Home CWHW Blog Is there really a parasite in every cancer? 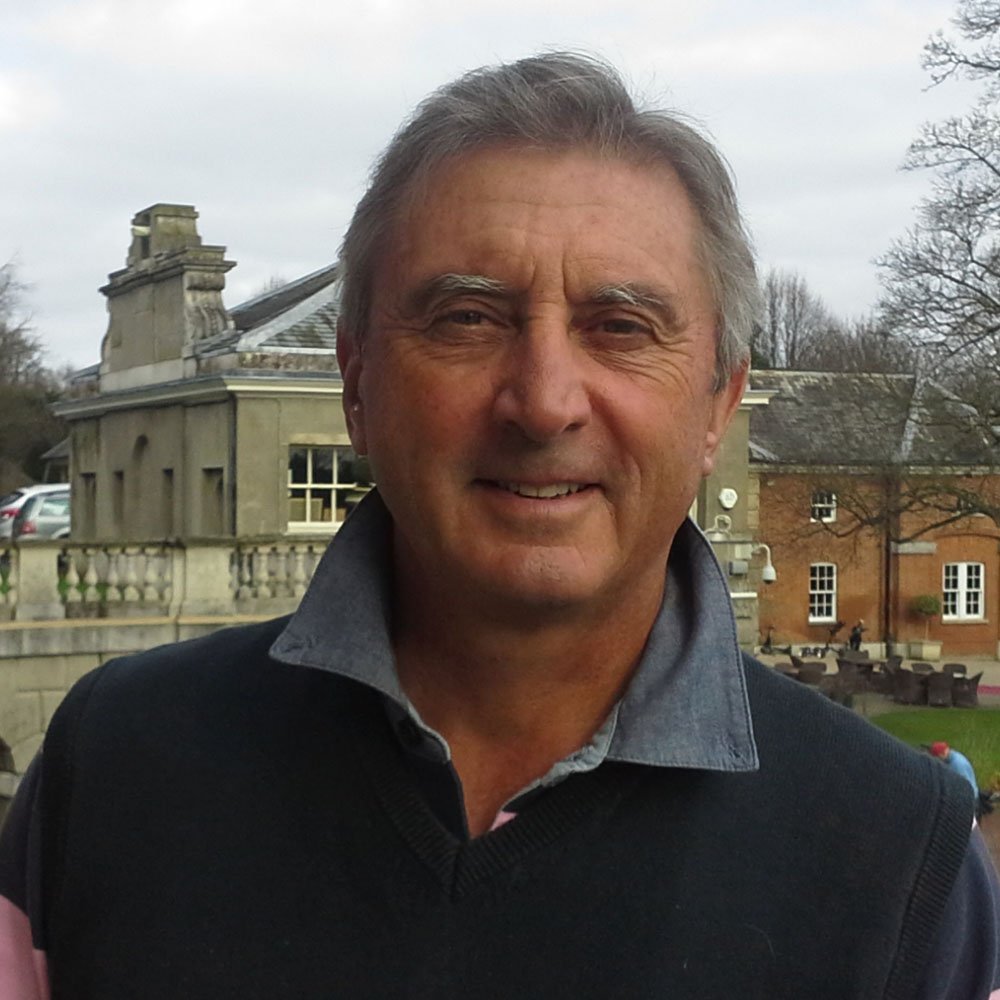 One theory on the cause of cancer that ‘does the rounds’ every so often is that cancers are caused by a parasite. Dr. Hulda Clark was perhaps the most famous of the believers.

I have never really believed that any single thing causes every cancer because I believe no two cancers are the same and it is a very individual disease. However, I did stand up at the CANCERactive cancer prevention conference and say that I thought there was parasitic involvement in about 70 per cent of cancers. Doctors in the audience tittered. Interestingly, Professor Angus Dalgleish stood up in the afternoon session and said exactly the same thing.

Let’s get a few things straight about exactly what I mean. A parasite could be a virus, bacterium, yeast, microbe or a wiggly worm. It can take nutrients from the host, it can produce toxic chemicals (some of which can be carcinogenic, as in the case of Fusobacterium which has now been shown to be present in EVERY case of Colorectal cancer according to the SYNCAN study), or it could produce mRNA or DNA that directly affects DNA replication or messaging in the body of the host.

When my daughter had her brain tumour (a glioblastoma multiforme, or GBM) none of the UK’s medical profession thought to give her any detailed blood tests. Towards the end of her four years, I did. A whopping £2,800 in 2005!) And we found out a number of very important things. Not least she had both yeast and viral infections in her brain. We never identified the virus – one theory was that it could have been Simian Virus, or SM40. Its origins in humans date to a period between 1955 and 1963 when Salk Polio vaccines were prepared in green monkeys who had a virus. Over 1 million people in America were infected with contaminated vaccine before the problem was discovered (90% of children and 60% of the adults in the USA who were innoculated). Every now and again researchers – usually Japanese – show a higher presence than normal in people with cancer, particularly brain cancer; in America the National Academy of Sciences stated in 2004 their view that SV40 might cause cancer.

Now there is research from an expert in America where the Lyme disease ‘tick’ (Borrelia bergdorferi) has been found in five out of five cases of GBM.

Go to: Scientist finds parasite in five out of five cases of GBM

About a year ago, women with breast cancer in America were found to have a higher incidence of a bovine virus in their tissues. Back in the 1920s, a man called Royal Rife invented a really powerful microscope and concluded there was a virus in the centre of every cancer. People laughed at him and his work was rubbished, his laboratories raided and destroyed. Now, of course, Big Pharma and their vaccines could think of nothing better than finding a virus at the heart of every cancer.

I stick to my own view. There is a parasite – virus, yeast, bacteria or wiggly worm involved in about 70% on cancers. Deal with it. I make sure ALL the people I ‘buddy’ who have cancer, do when I help them in a ‘Personal Prescription’. Not surprisingly, some of them get better very quickly. Geoffrey Boycott, the former England cricket star, was a prime example.