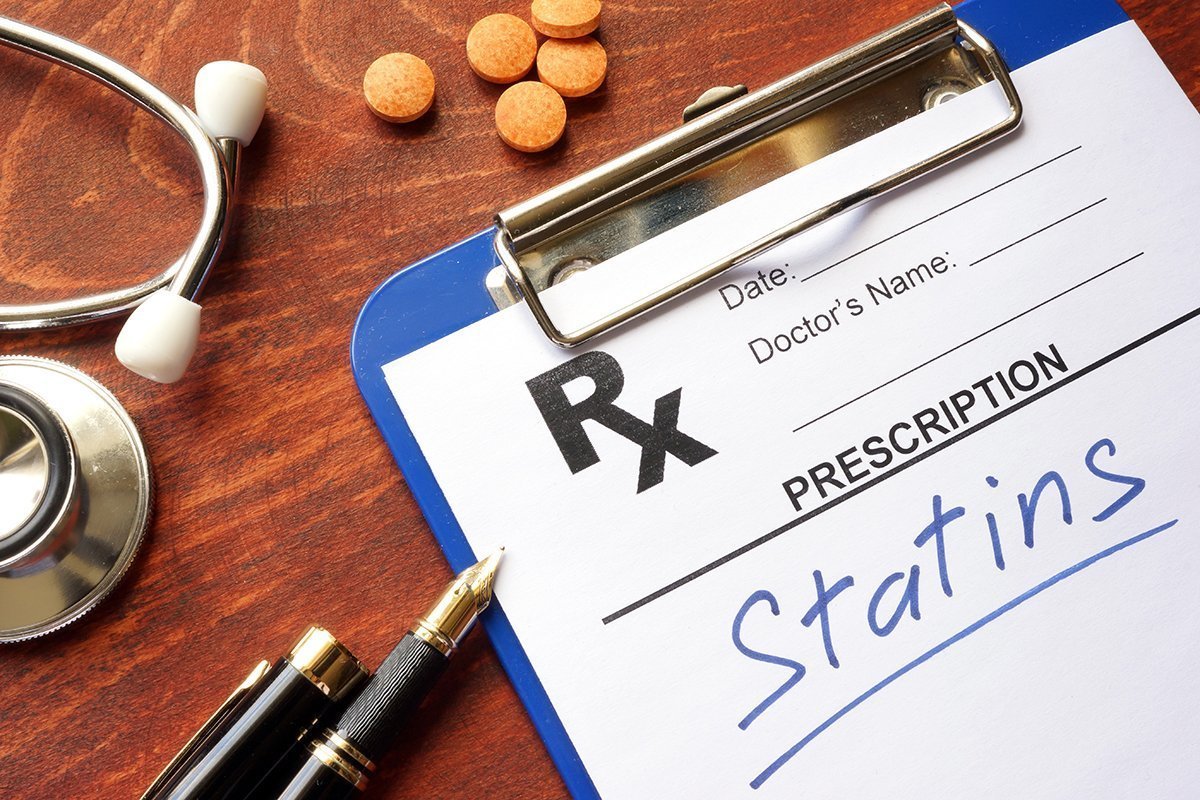 It was interesting to read today that there is a clear link between statins and brain dysfunction. I have always been worried about statins.

The medical profession has always had a herding instinct and consequently most doctors believe that if you are worried about brittle bones you should drink more milk. As the Karolinska have recently shown, that is exactly the opposite of good advice. Common cows’ milk is linked to higher mortality and increased fracture risk.

So it comes as no surprise to find medics in the Western world signing up en masse to the statins-are-good-for-you bandwagon. Except.

Except, we covered research that statins are linked to 30% higher rates of diabetes.

Except that we covered research that taking statins distorts your vision, and the longer you take them the worse it becomes.

Except, they are linked to destruction of Co-enzyme Q10 levels – essential for good muscle and heart function; oh, and good brain function. While the doctors have tests for your heart and muscles, they seem oblivious to problems that might occur in the brain.

Except that statins work by blocking HMCoA reductase, an enzyme that makes cholesterol, which is essential for proper brain function, membrane function, vitamin D production and more.

Except that statins don’t actually seem to reduce heart attack rates and have only a small reduction effect on strokes.

Except that Dr Aseem Malhota and 11 other cardiologists wrote, at Christmas 2013, an open letter in the Times to David Cameron, the UK Prime Minister. The letter said that we had to stop ‘popping pills’ – better would be to eat a colourful Mediterranean Diet.

“The medical profession has itself been guilty of placing too much emphasis on drugs, the benefits of which are often grossly exaggerated and fuelled by a powerful pharmaceutical industry, who naturally wish to expand the use of their drugs for financial gain.”

Yet we still read of ‘expert’ doctors advocating that statins go into the water supply, if all the people over 50 won’t take them voluntarily.

Statins make billions for Pharmaceutical companies. I know one person that will quite simply never take one. I like my brain just the way it is thank you.