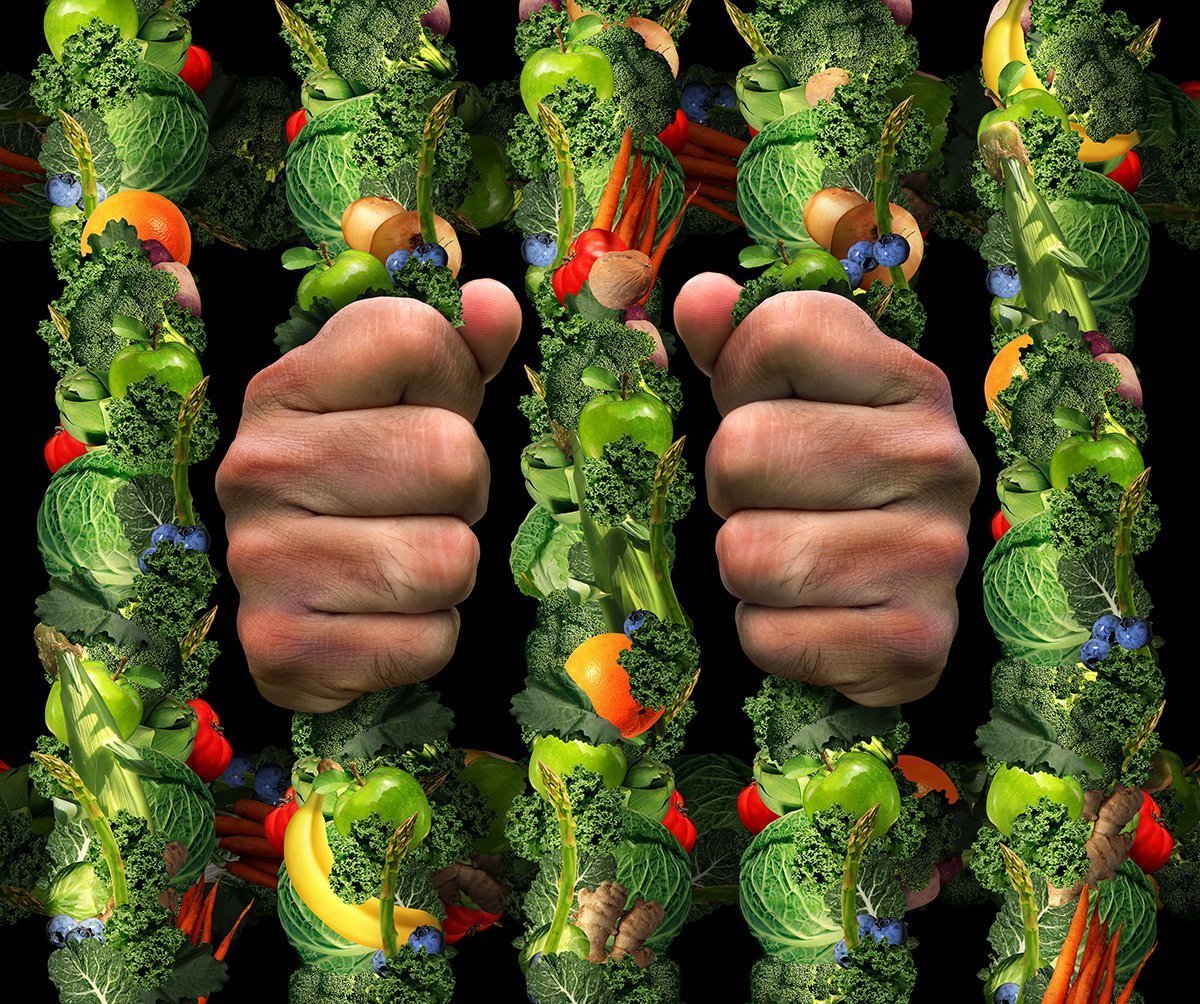 Help, I’m sick – orthorexia nervosa. I have it. Badly.

You see, at all times I want to eat healthily. It’s an uncontrollable urge. True, I drink a glass of red wine (or two) a day, but I think that is healthy too. I grow all my own vegetables, eat foods like flaxseed and nuts, squeeze oranges, use Extra Virgin Olive Oil and eat sourdough bread. And shhhhh, don’t tell anyone; I eat fresh pomegranate and papaya from the garden, make up wheatgrass juice and put apricot kernels in my whole oat porridge.

No wonder those spotty, sit–in-front-of-their-computer-screens-eating-Pizza skeptics think I’m a quack. I still play football. And go to the gym. At 65. No hope really. It really will be Chris Woollams Quack, if anyone finds out!

Be clear. Now it’s official. In America, wanting to eat healthily is AN ILLNESS. It’s all over the media. The psychiatric profession has spoken. Those people who hand out drugs to control people’s moods and ‘mental’ conditions (when they don’t know for sure how the drugs actually work, and anyway, they don’t), have spotted a new mental condition:

Orthorexia nervosa. It’s a desire to eat healthily and is characterised by wanting to eat ‘clean’ or ‘healthy’ foods. Apparently sufferers are overly concerned by the nutritional make up of what they eat. They have even been known to read labels in Supermarkets and check ingredients.

So that’s it – I have an official ‘eating disorder’, because I don’t fancy a frozen beefburger (with tomato ketchup and French Fries), a can of coke and a slice of cheesecake, nor a TV dinner fresh from the microwave. What hope is there for me?

Will I now be declared a raving loony and my passport endorsed? Will the psychiatrists work with the drugs companies to develop a drug to change my mental state and treat me? Or will I be forced into rehab – and have to spend a week eating at McDonalds or Pizza Hut? Maybe I’ll be connected to a pesticide drip? Maybe all ingredients labels will be removed from food packaging in Supermarkets to protect me from my urges.

On my trip back to the UK, there was discussion on TV suggesting fat people were given financial incentives to diet; and smokers were given cash to stop smoking. Clearly Big Brother is going mad.

A few years back when Codex was stopping herb sales in Europe, I did actually write a piece entitled ‘What next? Oranges?’

So, maybe it’s my fault. Maybe a psychiatrist read it.

If they want to read something new on their chosen subject perhaps they could go to Scientific American vol 312, where, in the ‘Mind and Brain’ section, there’s an article on how the bacteria in your gut control your mental state – as I’ve been telling people for two years now.