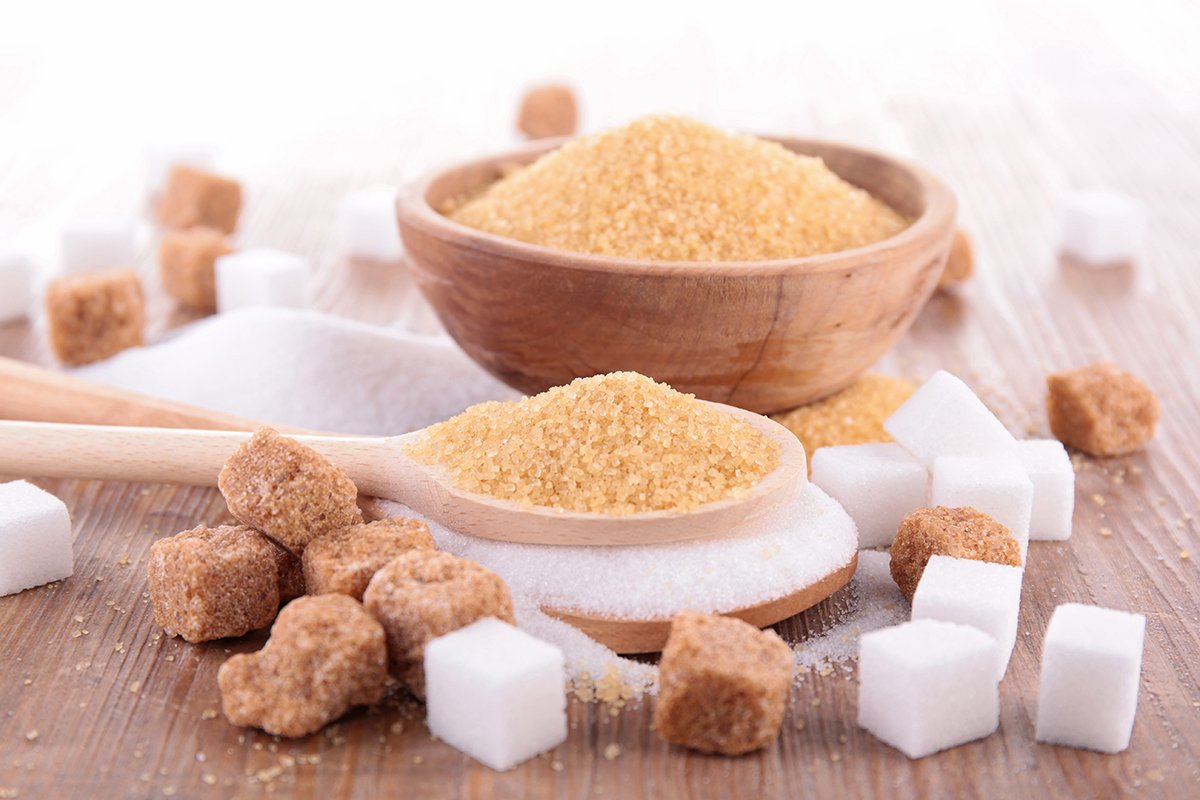 With a Regional Health Authority in Australia announcing it is to ban soft drink sales in schools, came visuals of sugar cubes in front of each bottle to show exactly the problem -14 for coca cola, 7-15 for others.

But, in fact glucose isn’t quite the real constituent, high fructose corn syrup (HFCS) is.  But it’s called creative licence! Several new studies have shown how bad this ‘sugar’ really is.

For example, HFCS breaks down in the body to uric acid, and this can increase your blood pressure significantly. Interestingly, glucose consumption has been shown to increase absorption rates of HFCS into the body.

But new research shows just how high ‘sugar’ consumption is and what the dangers are: In 2012 Nearly 60 % of Americans had their lives cut short by Heart disease, strokes, cancer or diabetes. And one of the ‘causes’ is ‘added sugar’. When it comes to cancer, researchers have already noted that ‘People with the highest plasma glucose levels develop more cancer, and that people with cancer and high glucose levels survive least.

New research on Cardiovascular disease (Published in JAMA Feb, 2014) shows how levels of ‘added sugar’ should be no more than 8% of total calories consumed. But 71% of American adults get over 10% of their calories from added sugar, while slightly over 10 per cent get more than 25% from this chemical.

Let me give you some idea where that sugar is coming from (I’ve used a slide from my current speaking tour of Australia):