The bioactive ingredient Lycopene in tomatoes reduces ‘bad’ LDL cholesterol in the blood whilst slightly increasing good cholesterol levels. It also reduces blood pressure, hypertension, and oxidative stress through its antioxidant powers. It has been shown to reduce the risk of both atherosclerosis and strokes.

Ordinarily, if you have high cholesterol, you’ll be offered a statin by your Doctor, but many people who have read the research on statins fear side-effects like muscle and heart problems and even dementia.

The researchers in this study showed that the effects of lycopene were ‘dose dependent’. This means that the more you consume the greater the effect. But before you go mad eating lots of tomatoes or popping lycopene pills you should understand you need to make the lycopene ‘bioavailable’. What does that mean? You should take the compound with a little fat or oil. Of course, in the Rainbow Diet, you’d be eating your tomatoes with a lot of extra virgin olive oil, and this would obviously help it be absorbed. In fact, a 2006 study (2) showed that tomatoes with olive oil were hugely beneficial on your lipid profile. If you want to supplement with lycopene, you should take it at the same time as you consume your olive oil.

Go to: Beetroot can reduce Blood Pressure by 5 points

Now, the researchers in the 2012 study found that the lycopene both reduced the formation of LDL cholesterol in the body and helped its removal from the body.

But lycopene has another benefit – it is also a powerful antioxidant and cardiovascular disease is associated with oxidative stress and inflammation, an issue lycopene can combat. And in an Australian study(3), researchers conducted a meta-analysis of all the research from 1955 – 2010 and showed that 25 mg of lycopene was associated with a 10% decline in LDL cholesterol. This would put lycopene in the same LDL lowering league as low dose statins.

So, the next question is, “Can lycopene reduce blood pressure, especially systolic blood pressure?”  Another meta-study(4) in 2013 showed that taking greater than 12 mg of lycopene per day almost certainly could reduce hypertension and SBD. For example, a study published in the American heart Journal(5), lycopene was clearly shown to reduce the risk of atherosclerosis, and lowering hypertension and blood pressure.

Finally, in a 2014 meta-study(6), circulating lycopene levels in the blood stream were inversely linked to stroke risk. The more lycopene circulating, the lower your risk of stroke. 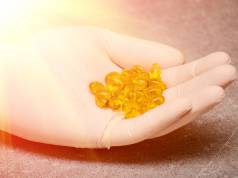 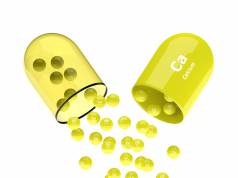 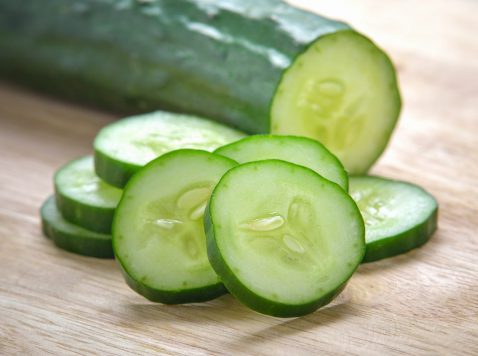