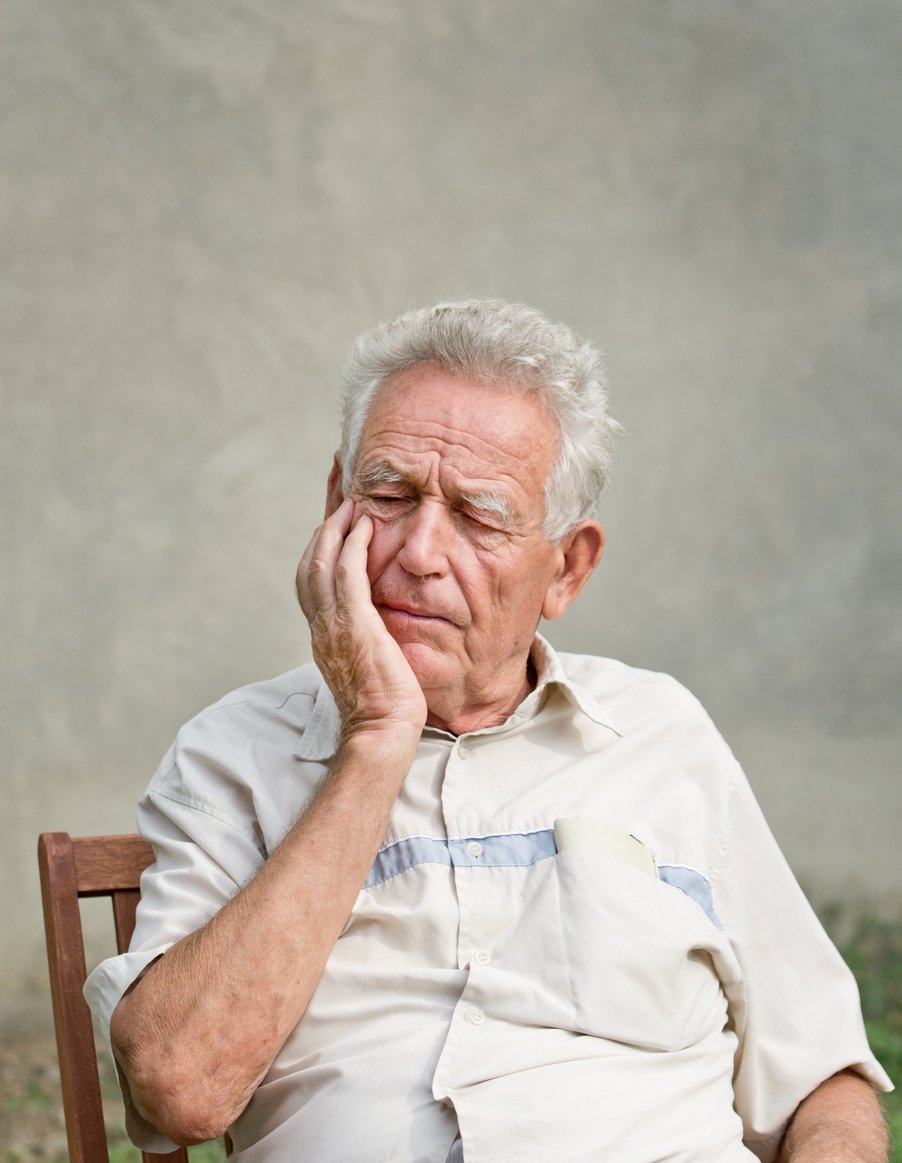 Three studies have now shown that acetyl-l-carnitine can reduce the progression of Alzheimer’s or Dementia and improve the performance of drugs; it can also play a role in brain damage and strokes.

Firstly, it reduces the build up, degradation and helps the clearance of amyloid plaque from the brain – it breaks down tau proteins and amyloid beta. In animal studies improvide cognitive function and memory were clearly demonstrated. Speed of further degeneration then slowed.

In human trials doses of 2-3 gms per day produced similar results, plus studies showed increased ATP energy to cells. This suggests that acetyl-l-carnitine is effective in the cause, unlike drugs which to date have only tried to mask the symptoms.

Secondly, acetyl-l-carnitine actually improves the effectiveness of at least two treatment drugs – Revastigmine and Donepezil by 38-50 per cent.

In the above studies, acetyl-l-carnitine performed much better in early situations of the disease.

ALC is found in beef, chicken, cows’ dairy, pork and sea food.The compound is derived from an amino acid and is known to be effective in lipid movement and brain mitochondrial health. It acts as an intracellular carrier of acetyl groups across mitochondrial membranes. It can promote brain energy levels and may be useful after strokes and brain damage.

The above findings confirm a double blind, placebo controlled 1991 study which followed 130 people with Alzheimer’s for a year. Of these people one group took acetyl-l-carnitine while the other took a placebo. All patients declined but those taking the acetyl-l-carnitine declined much more slowly on 13 of 14 outcome measures from selective attention to logical intelligence to verbal reasoning(3).

However, excessive amounts can lead to heart damage according to 2015 research.