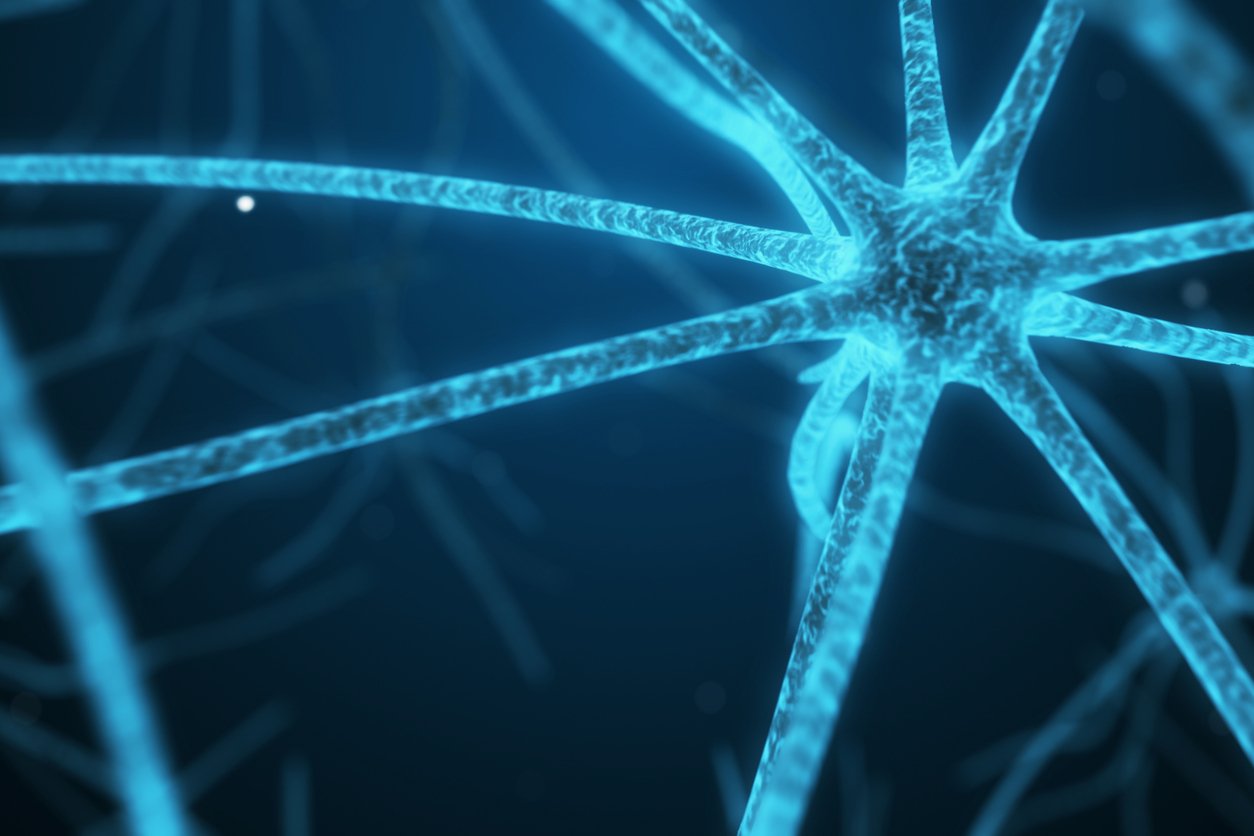 Bisphenol S or BPS, once touted as being slightly safer than BPA, a soon-to-be-banned chemical in France, now seems to be more easily absorbed through the skin and has links to Dementia in research.

Touted as the new safe alternative to plasticiser and oestrogen mimic BPA, it has now been shown (1) by researchers at the University of Calgary, Canada that BPS (Bisphenol S) damages brain cells and causes abnormal growth surges in brain neurons.

They also showed that embryos experienced abnormal brain cell growth. Other studies have shown that even with only exposure to the foetus, adults may have impairment in non-associative learning (2).

The researchers in the first study didn’t use humans in the test fortunately; they used zebra fish, which share 80 percent of their genes with humans.

Unlike BPA which is a female hormone mimic, BPS seems to target male hormones.

In 2005, Japanese researchers studied BPA against 19 possible close replacements including BPS, and concluded BPS was slightly safer. But BPS is found in quite high quantities in receipts – from supermarkets or credit cards, for example – which are printed on thermal paper. And an analysis from the Wandsworth Center at the New York State, Department of Health has not only found it in higher levels in these receipts and also found it is more easily absorbed by the skin.

So cashiers should think about wearing gloves, and customers should not drop the receipt into the bag with the vegetables, and always wash their hands after handling a thermal receipt.

Go to: Enough evidence exists to link BPA to breast and prostate cancer

Published in the journal Proceedings of the National Academy of Sciences (PNAS).