Non-prescription, over the counter cold remedies like Night Nurse should be avoided by the over-70s because they can lead to cognitive problems, memory loss and smaller brain size. The findings came from research by the Indiana School of Medicine in JAMA Neurology.

A group of drugs called anticholinergics are used for heart burn, flu, hayfever and colds. They block an important brain compound called acetylcholine, which is essential in transmitting nervous impulses in a healthy brain.

A similar study made almost the same conclusions in 2013. In that study, people were assessed over a 60 day period. These ‘self-administered’ drugs have faced no further regulation since that time. 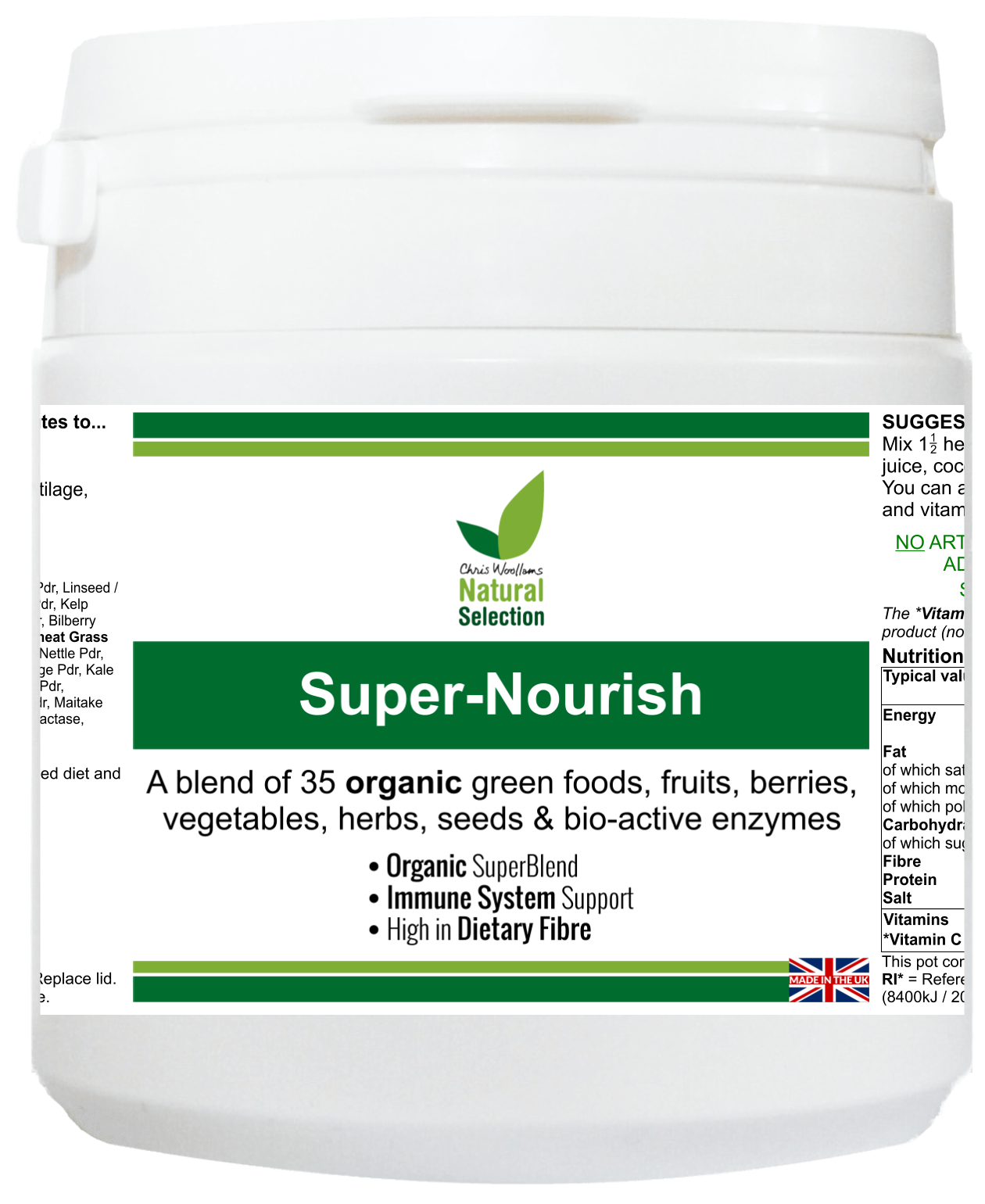