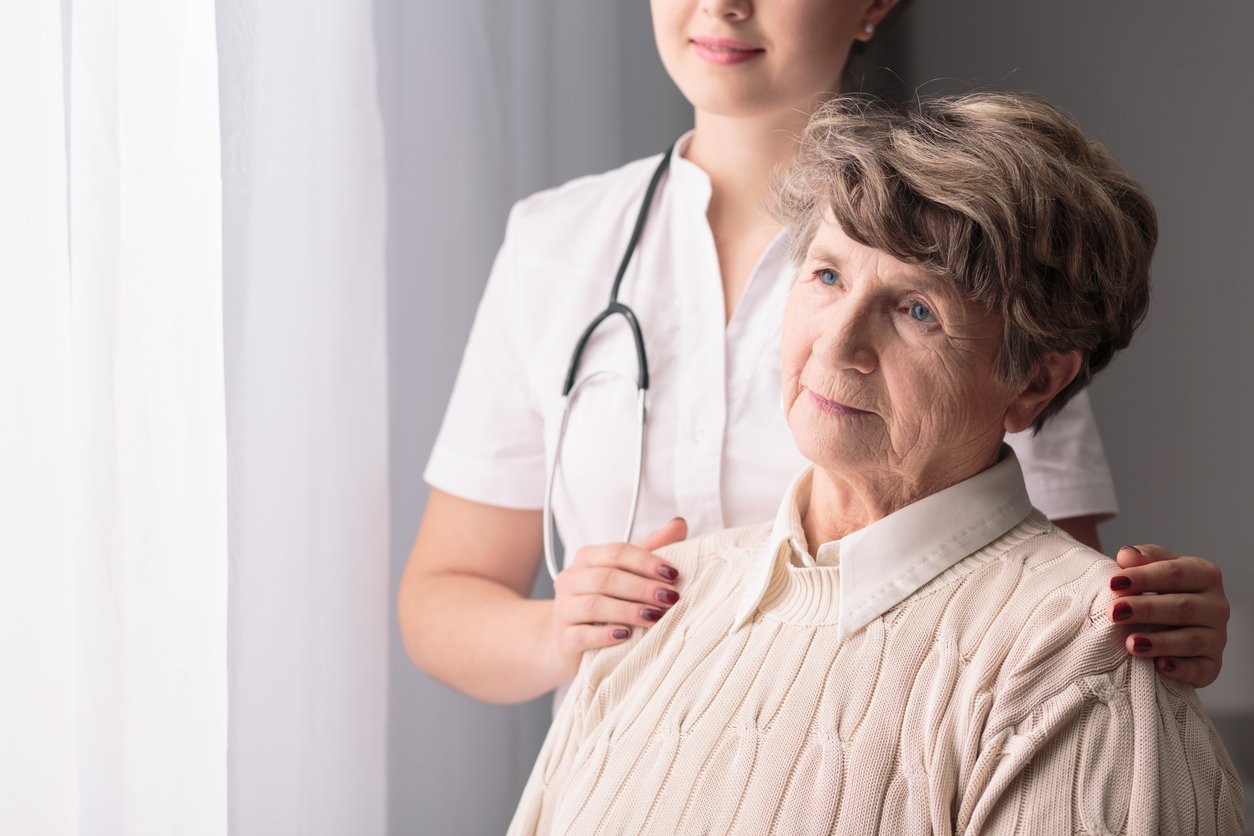 An increased risk of Alzheimer’s and dementia is linked to the make-up of the gut microbiome and damage to the brain can be prevented or accelerated by changes to the balance of the gut microbiota, according to three separate studies.

Amyloid plaques are sticky proteins that build up in the brains of Alzheimer’s patients. This build up prompts an immune response, which causes chronic inflammation and in turn this damages the nervous tissue.

Researchers, Andreas Bäumler and his team at UC Davis School of Medicine showed that if they injected mice with E. coli and Salmonella bacteria, curli fibril proteins (CsgA) produced by the bacteria stuck to other curli fibres and to the gut wall, forming colonies resembling plaques. This caused an immune response.

These aggregates of curli fibrils are similar in structure to the amyloid fibrils in the brain plaques. Bäumler hypothesized that what was happening was a case of ‘mistaken identity’ by the immune system, which attacked the colonies in the gut and thus the plaque in the brain.

The research team then showed (1) that when they destroyed the ability of the proteins in the gut to aggregate, the inflammation in the brain and the immune reaction stopped in the brain.

“The CsgA peptide in the gut and beta-amyloid don’t have anything genetically in common. The similarity is only in the structure of the amyloids they form. Our study indicates that there is some structural feature of amyloids that triggers the innate immune system,” Bäumler said.

Chris Woollams, former Oxford University Biochemist added, “Studies like this are crucial to understanding the process in Alzheimer’s. Hitherto, drug companies have been unsuccessful because they were just shooting in the dark. More work on the gut may even show the solution to Alzheimer’s lies in healing your gut, rather than tackling problems directly in the brain”.

How right this observation was. In 2017, a further study(2) was produced by researchers at Lund University in Sweden. Here they compared the gut microbiome of mice with Alzheimer’s, and mice without the disease, and with mice with no gut bacteria at all. This last group had virtually no amyloid plaque build up in the brain. When they took the bacteria from the diseased mice they immediately saw plaque build up; but from healthy mice, there was only a little.

Clearly then, the answer lies in the gut and infection. Researchers now hope to find out the make-up of the gut in mice with disease and study in what ways they can control the development.

The third study (3) from Researchers at the University of Wisconsin showed that humans with Alzheimer’s had decreased overall levels of gut bacteria plus a reduced diversity. In particular, patients developing Alzheimer’s disease had lowered levels of the species Firmicutes. They hypothesised that the way to prevent and treat Alzheimer’s and dementia actually lay in the gut, not the brain.

Go to: Exercise can reduce risk of Alzheimer’s and Dementia

You can find out more about the role of your gut in chronic illness, and particularly how to heal your gut starting today in our easy-to-read book ‘Heal your gut – heal your body’.

“Do you know how to fix your gut microbiome? Our easy-to-read best-selling book tells you.”

Chris Woollams Health Watch is an evidence-based, information-only website. We produce short synopses of the latest research in easy-to-understand language. We do NOT answer questions about individual illnesses. However, you can leave comments about the website. Importantly, people with cancer should go to www.canceractive.com People with cancer may apply to be 'buddied' by Chris Woollams in a Personal Prescription
Contact us: chri[email protected]