Harvard affiliated researchers at Massachusetts General Hospital have shown that people listening to audio tapes of guided meditation for 27 minutes a day felt less stressed after the 8-week trial, when compared with a group that had no such influences.

And MRI scans revealed the reason. There was less gray matter in the amygdalae but more in the hippocampus. The former deal with stress, the latter control memory and learning, but also spatial awareness and compassion.

So, now you know you can develop a better brain in just 8 weeks. 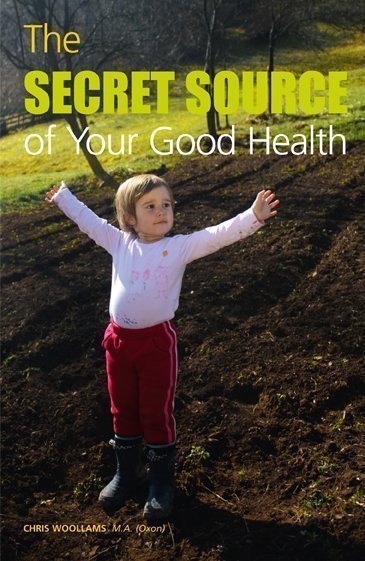