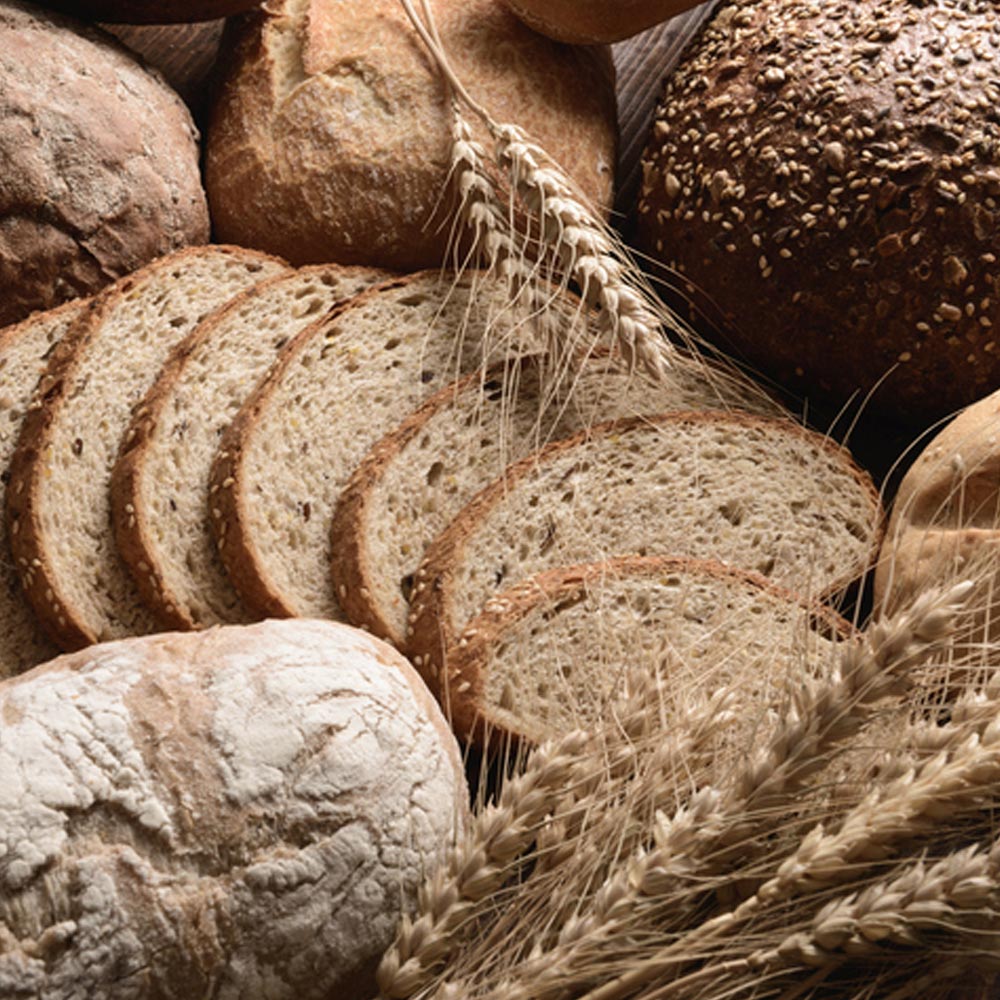 Professor Detlef Schuppan and a team of researchers from the Johannes Gutenberg University, have discovered that a family of proteins in wheat – amylase-trypsin inhibitors, or ATIs – can trigger chronic inflammation in the whole body.

These non-gluten proteins lead to both gut and tissue inflammation. Schuppan’s team showed inflammation in the gut, and also in tissues such as the spleen, pancreas, kidneys, lymph nodes and brain. And ATIs also contribute towards the development of non-coeliac gluten sensitivity – some people do not have coeliac disease but none-the less benefit from a wheat-free diet.

The new research, presented at UEG Week 2016, showed that the consumption of ATIs could worsen the symptoms of chronic illnesses such as rheumatoid arthritis, multiple sclerosis and asthma, as well as inflammatory bowel disease, lupus and non-alcoholic fatty liver disease.

ATIs comprise about 4 per cent of all wheat proteins.

It would seem that wheat bread can generate far more problems than from just its gluten content. The issue almost certainly involves gut bacteria and which are present, and which are missing.

Go To: Heal Ur Gut