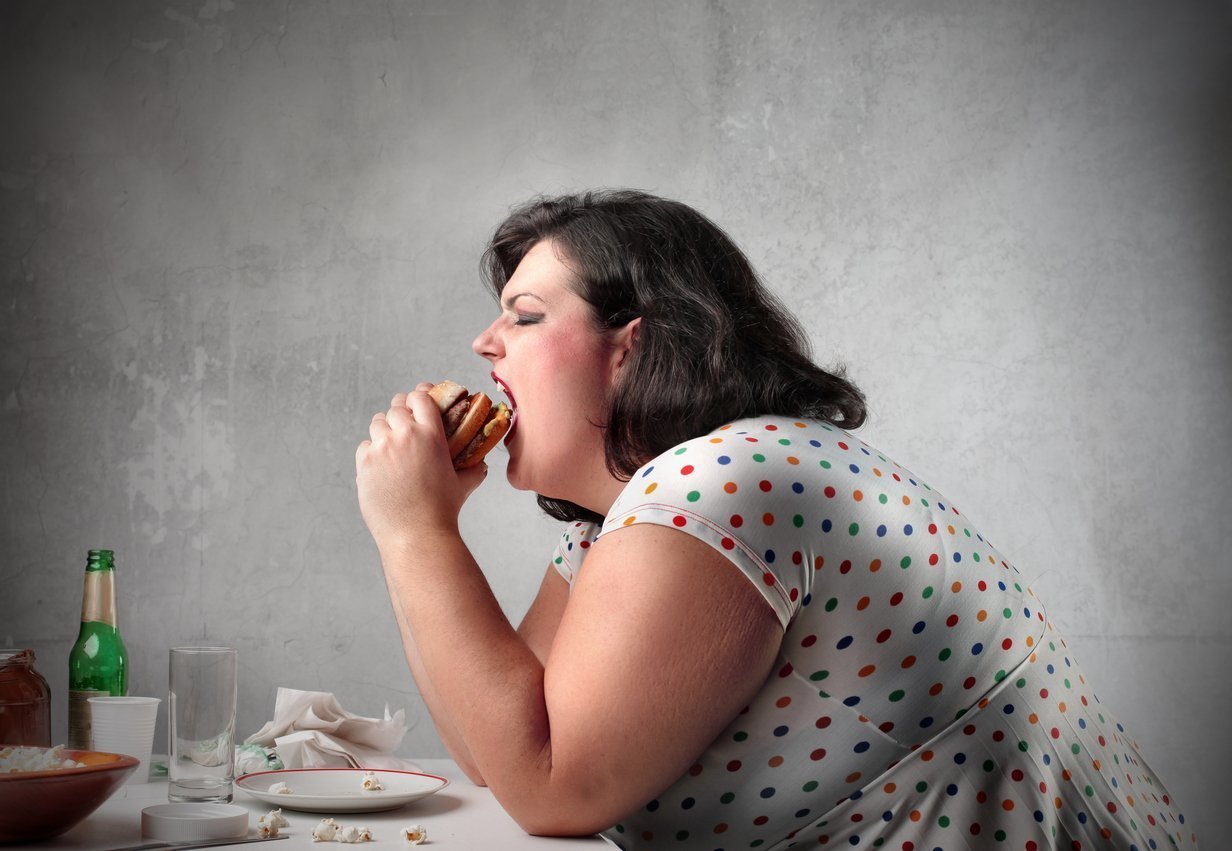 People aged 40 – 60 and who are obese are at almost four times more likely to develop dementia/Alzheimer’s in later life than people who had a ‘correct’ weight in that age group.

In a study of 8,500 people aged over 65, 350 had been diagnosed with Alzheimer’s or vascular dementia, while a further 114 had possible dementia.

Using records of the participants’ height and weight in the prior decades, those who had been merely ‘overweight’ in middle age had a 1.8 times (80%) higher risk of being diagnosed with dementia in later life. But obese people, classified as those having a body mass index (BMI) of 30 or above, the risk jumped 4-fold.

“Currently, 1.6 billion adults are overweight or obese worldwide and over 50% of adults in the US and Europe fit into this category,” said Weili Xu of the Karolinska Institute in Stockholm, who led the research. “Our results contribute to the growing evidence that controlling body weight or losing weight in middle age could reduce your risk of dementia.”

Of course, there could be something more fundamental in play. We know that weight problems are not simply about over-eating. They can have a cause and effect relationship with certain bad gut bacteria or pathogens. And pathogens are known to play a role in Alzheimer’s and dementia.

Go to: Can coconut oil reverse early stages of Alzheimer’s?