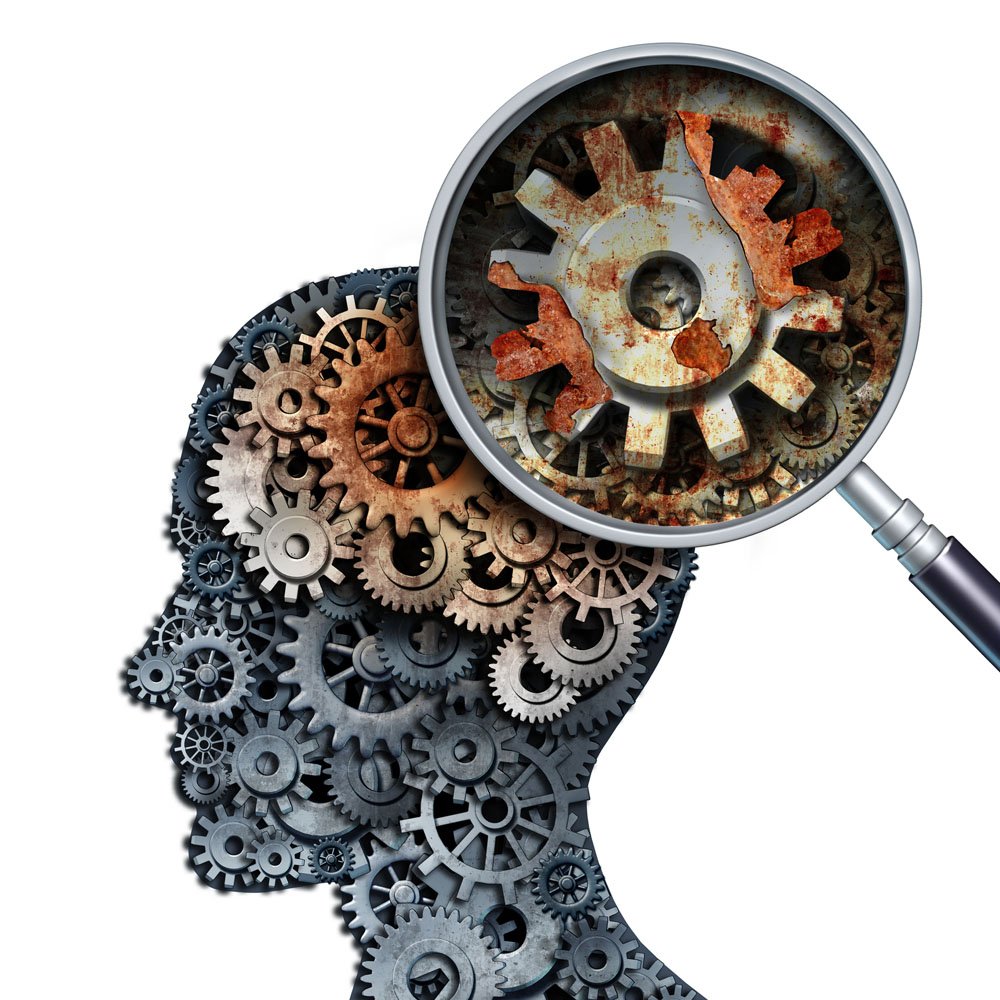 It seems increasingly likely that supplementing with both B complex vitamins and omega-3 (from fish or krill) may well be able to reverse the early stages of mental decline and even Alzheimer’s.

Homocysteine is an amino acid not used in protein synthesis. It can be degraded by sulphuration to cysteine, or it can be remethylated back to methionine.

When it is remethylated, there is involvement of the folate and cobalmin cycles (B vitamins).

Where Homocysteine is not methyated, it is transported out of the cell. What is clear is that increased levels of homocysteine and metionine are linked to chronic illnesses. For example, homocysteine levels impact directly on epigenetic astrocyte reprogramming(1). While homocysteine is a known neurotoxin, in this research it was shown to cause metabolic changes in the mitochondria of astrocytes, basic brain cells, by altering the surroundings of the DNA which in turn alters the functioning of the DNA.

It is thought that the process of mental decline, dementia and Alzheimer’s takes place over 20 years or more. During that time, researchers have noted that those people who end up with mental decay are more likely to have had low plasma B-12 and folate levels. Indeed a meta-review of previous studies in 2008 showed that high homocysteine and low folate/B-12 were linked with increased risk of Alzheimer’s(2).

By 2013 there was research(2) that concluded that taking a B complex everday could ward off dementia. In a brain imaging study, Dr. David Smith, a professor at Oxford University Professor who led the research, concluded that a build up of dangerous homocysteine led to brain shrinkage, particularly in areas associated with Alzheimer’s, but this could be prevented by supplementing with a B vitamin complex daily. He went on to suggest that they could even ‘treat’ people who already had mild cognitive impairment, thus REVERSING, early stage dementia and Alzheimer’s.

By 2014, Dr. Robert Clarke of Oxford University was putting his colleague’s findings down. Conducting a meta-analysis over 11 studies across 22,000 people in a study funded by Cancer Research UK, Food Standards and others, there was no significant difference it the mental capacity of those taking the B vitamins over those taking the placebo.

However, his team did report that Homocysteine levels fell by 25% in the group taking the B vitamins.

Clarke is not fond of vitamin supplements; “Much better is to eat more fruit and vegetables, avoid too much red meat and too many calories, and have a balanced diet,” he said at the time, adding “Our study draws a line under the debate”.

Well maybe, and maybe not.

What has been established above is that

*  Homocysteine is a neurotoxin; and is linked to increased epigenetic change and loss of DNA function.

*  Higher levels of plasma homocysteine are linked to increased risk of mental decline.

*  B vitamins reduce plasma homocysteine levels by at leastt 25%.

*  Good plasma levels of B vitamins are linked to reduced brain shrinkage.

* Low plasma levels of B vitamins are linked to increased risk of mental decline.

It’s hard to draw a line under research that shows the above!

Not to be deterred Professor David Smith bounced back. This time the Oxford lead was supported by a worldwide team of scientists(4).

The Oxford University Press report starts by saying, “While research has already ESTABLISHED that B vitamin supplements can help slow mental decline in older people with mental problems … “

Members of the team had previously shown that there was a link between long-chain omega 3 (from oily fish), homocysteine and mental decline rates.

In this study, people were split into two groups depending on their levels of DHA or EPA; then each group received either the B vitamin supplement or a placebo.

This cleared up all the confusion. People who had low levels of omega 3 derived no benefit from the B vitamins, whereas those that had already high levels of omega-3 oils derived much benefit – homocysteine levels fell, brain atrophy declined and Mild Cognitave Impairment (MCI) COULD BE REVERSED.

Chris Woollams, former Oxford University Biochemist said, “Professor David Smith wants to conduct more research following this two year study presented in 2016. It is interesting that the groups, which rushed to fund the Clark criticism of supplements, haven’t rushed to fund Smith. But if they are interested in the Truth about Alzheimer’s and using cheap supplements to reverse the disease rather than expensive drugs which still don’t work, one would have thought they would have rushed to support his work.”