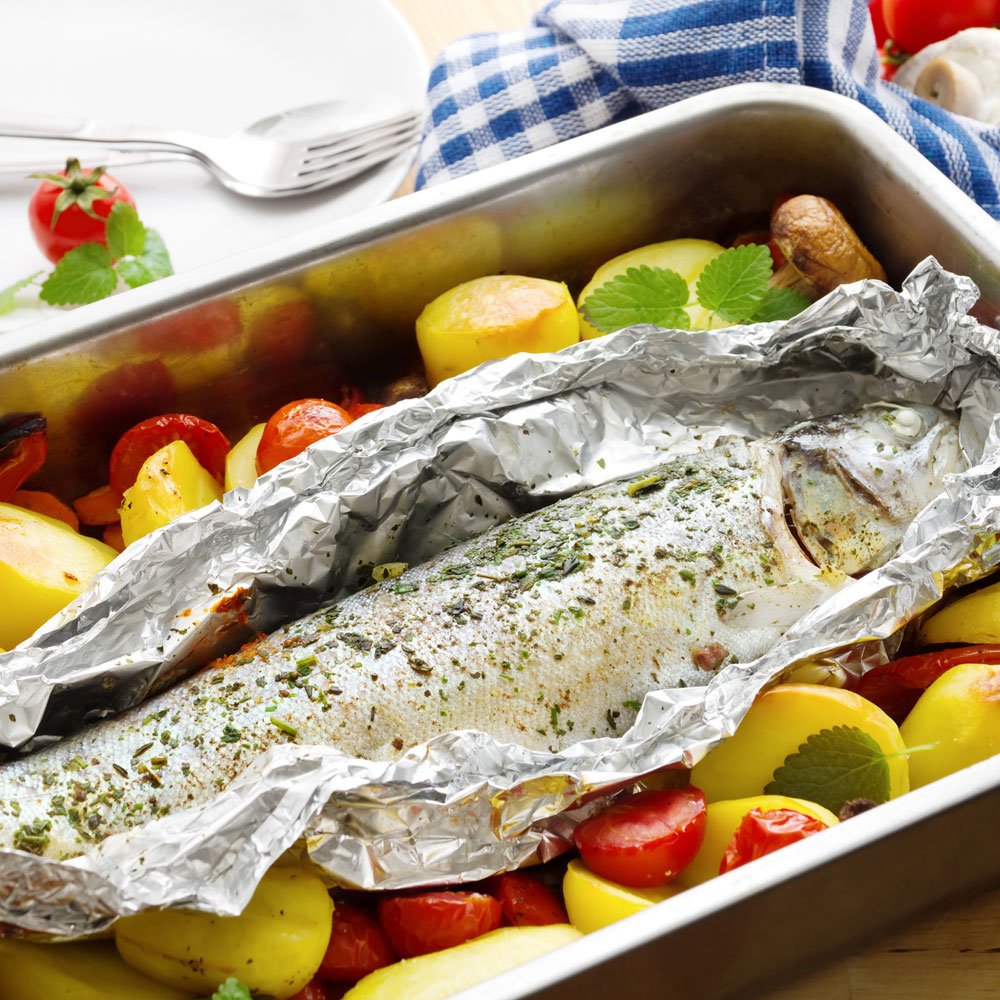 Professor Chris Exley and his science research team at Keele University have found that ‘the highest levels of aluminium ever measured in human brain tissue are found in individals who have died with a diagnosis of familial Alzheimer’s disease’.

That Aluminium (aluminum) may be linked to Alzheimer’s is a theory that has been around for more than 50 years. Aluminium is a proven neurotoxin. Now it has been proven:

1) The aluminium content of brain tissue in late-onset Alzheimer’s disease is significantly higher than that in age matched healthy equivalents.

2) Even higher levels of aluminium have been found in early-onset Alzheimer’s cases, where environmental or work-place exposure has occurred.

3) Now, in this new research, the highest levels ever recorded were found in people who   had died from the disease.

Exley called on doubters of the link between Alzheimer’s and aluminium to reconsider their position. While it is not necessarily the only factor causing the disease, he believes it is an important one.

Exley also called for a reduction in the everyday usage of aluminium. Go To: An extensive range of toxin-free toiletry, personal care and in-home products.

Water aluminium content was linked to Alzheimer’s in a 2009 study. Researchers in France followed almost 2000 elderly people between 1988 and 2003. None showed any signs of dementia at the outset, and the people came from 91 different municipalities. However, by the end of the study, those people who had consumed aluminium levels greater to or equal to 0.1 mg per day from their water, had increased levels of Dementia in line with the levels of aluminium consumed.

Look to Silica for protection

Exley has previously suggested drinking bottled water like Volvic which is high in silica, to reduce tissue levels of aluminium in the body.

At a 2011 vaccine safety conference, Exley showed how silica reduced aluminium damage from vaccines such as Gardasil. In Exley’s recent study on Alzheimer’s he went on to show that where people increased their silica consumption by 10 mg per day, the threat of dementia was avoided. The best natural sources of silica can be found in oats and millet. Potatoes are a good source. The herb Horsetail also has a high content, as do beetroot, rye, whole wheat, barley, artichoke and asparagus.