Home Alzheimer's and Dementia Sunshine can keep dementia at bay 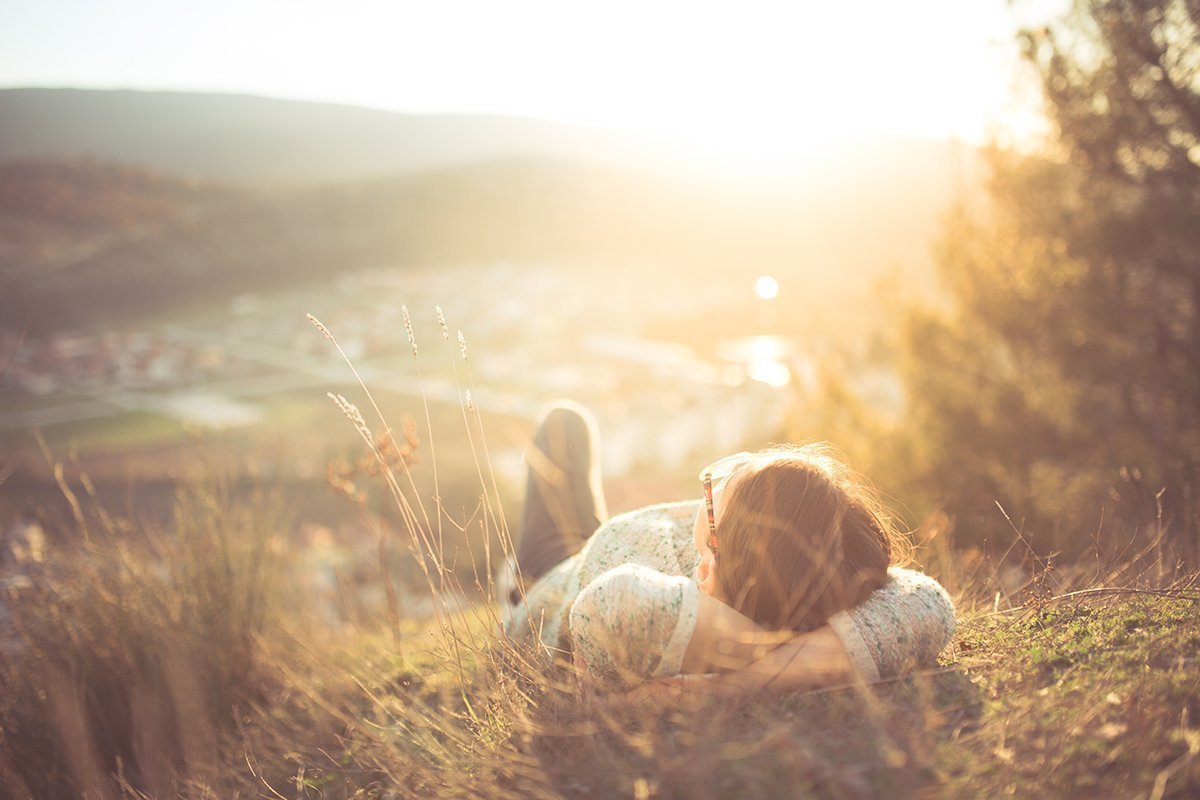 Researchers, led by David J. Llewellyn at the University of Exeter Medical School, have found that adults who suffered from a severe deficiency of vitamin D have more than twice the risk of Alzheimer’s than people with adequate vitamin D levels.  People with a moderate deficiency of vitamin D had a 53 per cent higher risk of some form of dementia and were 69 percent more likely to develop Alzheimer’s-caused dementia.

The Karolinska Institute have recently completed a study which concluded that avoiding sunshine was as bad for you as smoking. In this study a clear conclusion was that older people must go in the sun daily, or take a supplement.

The risk of dementia appears to rise for people with vitamin D blood levels below 25 nanomoles per liter, while vitamin D levels above 50 nanomoles appear to be good levels for brain health.

Alzheimer’s disease is the leading form of dementia and affects more than 5 million people in the USA. That number is expected to reach 16 million by 2050 as the population ages.

Llewellyn said that although the international team of researchers expected to find a link between vitamin D deficiency and dementia, he was surprised by the strong correlation. The research was the largest study of its kind and followed 1,658 people over six years.

“We thought it was important for bone health. But there’s this recent revelation that it might be playing an important role throughout the body,” Llewellyn said. He said more recent research suggests that vitamin D may act as a buffer regulating calcium levels in brain cells.

Vitamin D is made by the action of the sun on your cholesterol levels under the skin. It is only present in very small amounts in foods. 4 hours on the beach produces about 5,000 IUs of the vitamin, which actually acts like a hrmone in your body.