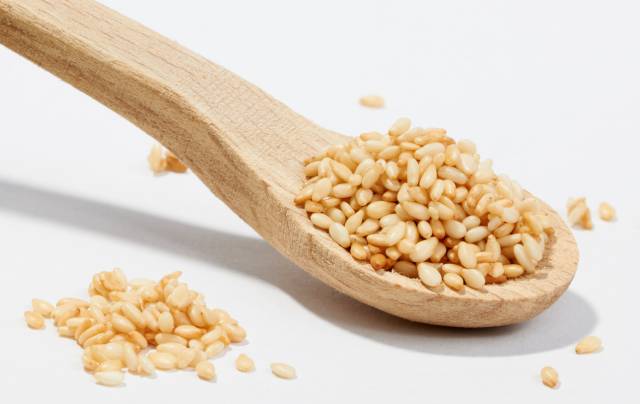 The consumption of sesame seeds seems to influence arthritis management in knees better than conventional treatments.

Knee osteoarthritis is a degenerative disease – and research has shown, not only are doctors in the USA shying away from drugs as a form of treatment, they are getting better results by far with diet therapies. Typical medicines include anti-inflammatory drugs such as NSAIDs.

Research from Tabriz University of Medical Sciences showed that eating sesame seeds is actulally  better for you than NSAIDs like Tylenol. The research was published in the International Journal of Rheumatic Diseases.

For two months, twenty five people took 40 gms of powdered sesame seeds per day, while a matched sample took 500 mgs of Tylenol and 500 mgs of glucosamine. Patients then took a questionnaire about their pain, and undertook a timed ‘up and go’ test. In the pain test, the patients using the sesame seeds had significantly less pain.

Sesame seeds contain sesamin, a lignan which is a proven anti-inflammatory.  Sesame seeds also contain quite high levels of the mineral copper, which is known to be effective against arthritis. They are rich in manganese, magnesium, phosphorus, iron and calcium too. In particular they rank top of all nuts and seeds for their phytosterol content (beta-sitosterol) which can offer heart and stroke protection, and reduce cholesterol in the blood stream by reducing its absorption into the body.

Osteoarthritis is a degenerative condition resulting in the breakdown of cartilage and bone. Joint pain, stiffness and lack of mobility occur in about 50% of the population by the time they are 85 years of age. NSAIDs have been used historically but they damage the gut microbiome and have other side-effects. This is why natural remedies like glucosamine has become popular as have full knee operations. 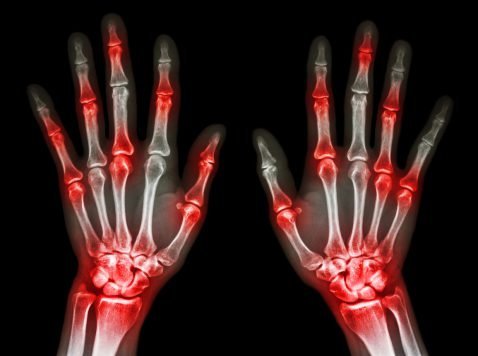