Cambridge University researchers sponsored by the UK Medical Council have conducted a ‘careful and rigorous’ study showing that those people who adopted a Rainbow Diet most closely, reduced their heart disease risk by 3.9 per cent and death risk by 12.5 per cent.

Dr. Nito Forouhi and a team of scientists followed 24,000 men and women over the age of 40 for almost 20 years, monitoring their eating, smoking and exercise habits closely. Those who adhered most closely to the colourful Mediterranean Diet, were also less likely to smoke and more likely to exercise showing that the Rainbow Diet is a ‘lifestyle diet’. They reduced their cardiovascular and stroke risk enormously.

Chris Woollams, former Oxford University Biochemist said, “about 2 years ago 11 expert cardiologists wrote an open letter in the Times asking David Cameron, then the UK Prime Minister to adopt a colourful Mediterranean Diet as our recommended diet.  NICE – the National Institute for Clinical Excellence – has now approved it for people with cardiovascular disease. This thorough study shows that people who adhere most closely to the Rainbow Diet actually develop less cardiovascular disease and die less from it. This equates to roughly 20,000 less deaths in the UK, 100,000 in the USA and so on. Frankly, this is the one and only diet to adopt in your life”. 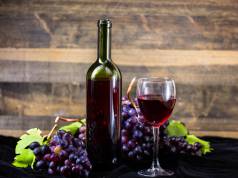 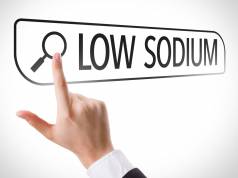