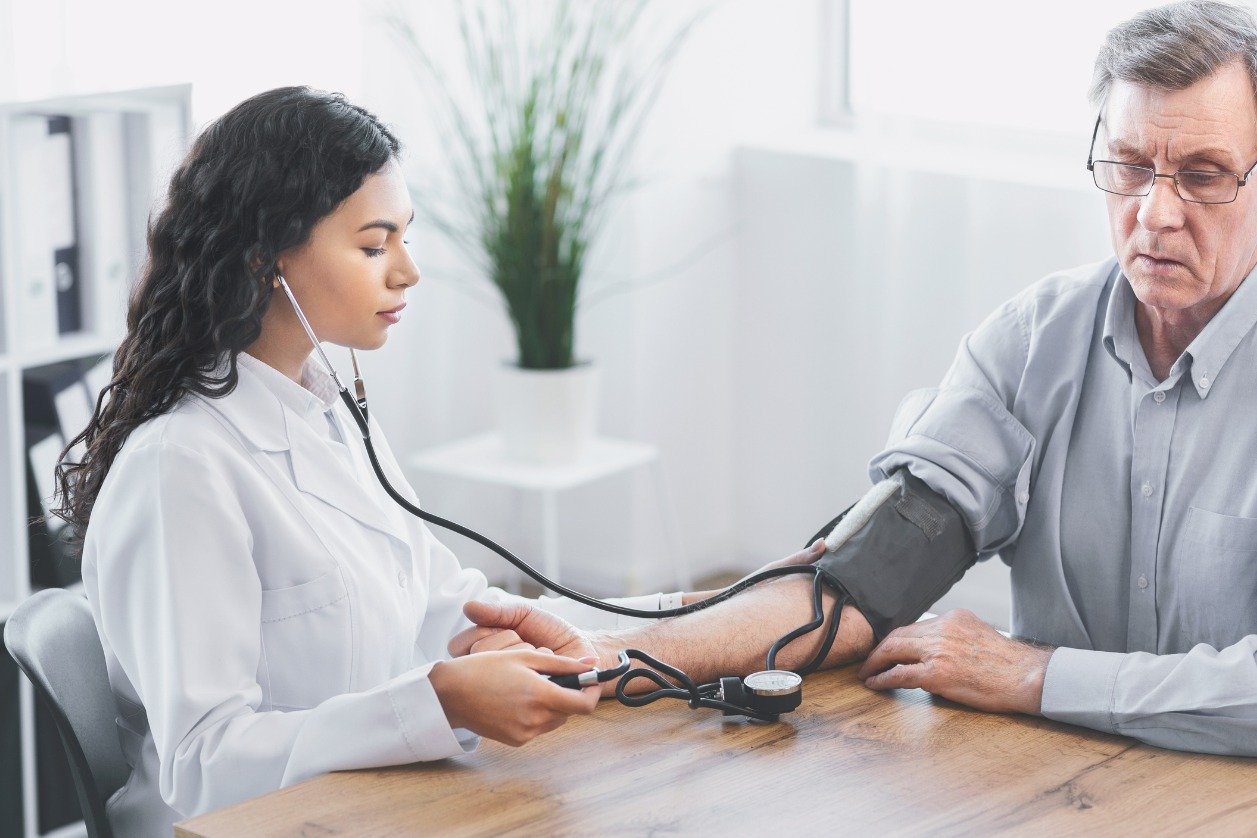 ‘Reverse dipping’ is where your blood pressure abnormally rises while you sleep; it has been linked to a 60% increase in the risk of Dementia.

Blood pressure varies during the day, and at night it tends to fall. This is called ‘Dipping’. All this is perfectly normal.

But when researchers from Uppsala University, Sweden looked at 24 years of data on sleep and blood pressure, they found some people had higher blood pressure at night (Reverse Dipping) and this linked to an increased risk of Dementia. 1000 men in their 70s featured in the study.

In a press release for the study, Christian Benedict, Associate Professor at Uppsala University’s Department of Neuroscience, said, “The night is a critical period for brain health. For example, in animals, it has previously been shown that the brain clears out waste products during sleep, and that this clearance is compromised by abnormal blood pressure patterns. Since the night also represents a critical time window for human brain health, we examined whether too high blood pressure at night, as seen in reverse dipping, is associated with a higher dementia risk in older men.”

Author of the study, Xiao Tan, postdoctoral fellow at Upsala, added. “The risk of getting a dementia diagnosis was 1.64 times higher among men with reverse dipping compared to those with normal dipping. Reverse dipping mainly increased the risk of Alzheimer’s disease, the most common form of dementia.”

Go to: Sleep problems are linked to your gut health