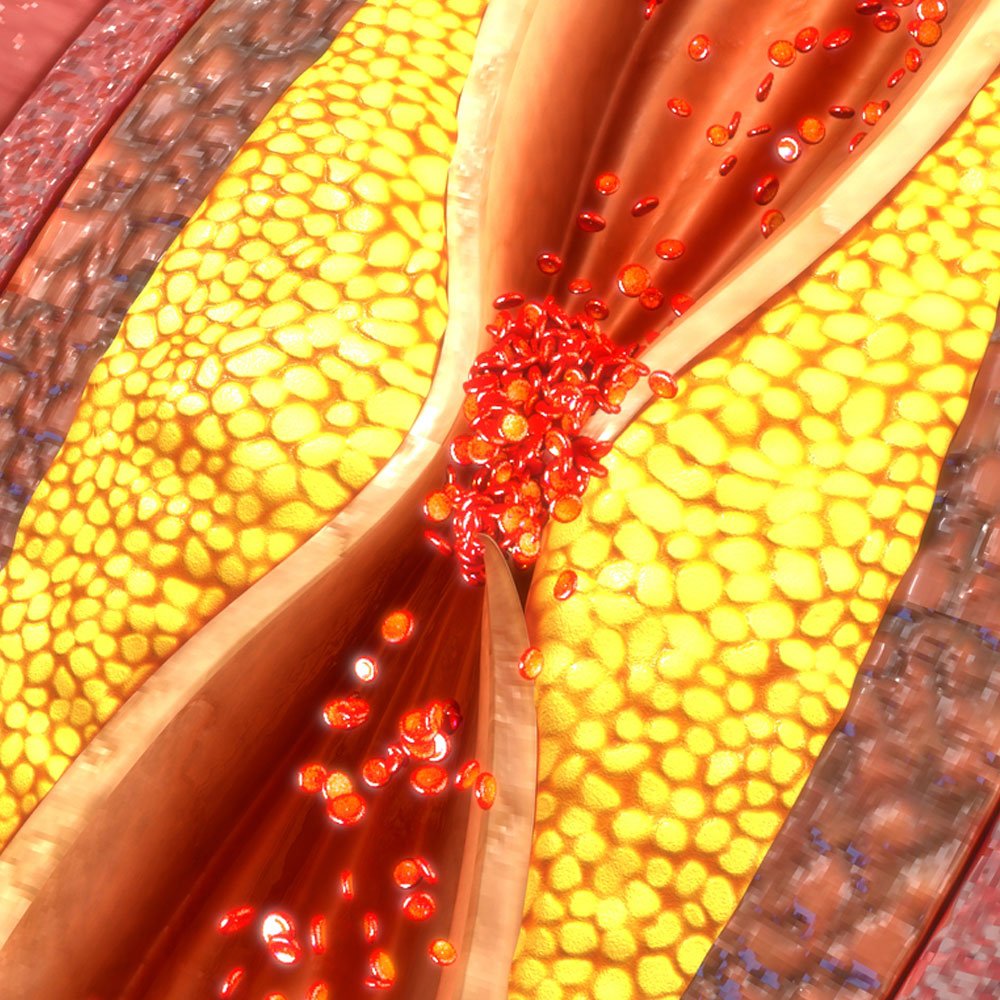 In 1980, Chicago University researcher Dr. Hiroyuki Sumi was examining foods for their ability to tackle blood clots. After 173 attempts, he accidentally stumbled across an enzyme in Natto, which broke down blood clots in a petri dish. Enzymes are proteins that can enhance chemical reactions. Here the enzyme dissolved blood clots in about 18 hours. He named the enzyme Nattokinase.

Natto is a traditional Japanese food made by fermenting boiled soya beans with the probiotic bacillus subtilis (var. natto). It has a pungent smell and strong flavor. Natto has low sodium but high content of minerals such as iron and magnesium and vitamins B2, B6 and K2. It has passed into folklore as being good for reducing blood pressure and for cardiovascular problems.

A natural way of tackling blood clots; and strokes and DVT

Nattokinase is not actually a kinase but that is splitting hairs. It’s action closely resembles that of plasmin, an enzyme produced by the body to break down a potential blood clot (a thrombus). If this system fails, Doctors normally resort to blood thinning drugs like warfarin.

Dr. Martin Milner of the Center for Natural Medicine in Portland Oregon, has long studied nattokinase. He has found it works in several ways:

1.     Nattokinase enhances the production of plasmin and other clot-dissolving enzymes like urokinase.

2.     Nattokinase enhances the action of plasmin and dissolves the fibre at the heart of blood clots – fibrin.

3.     Nattokinase can prevent hardening of the arteries, even with small doses.

The latter point is important. Because natural human enzymes to break down blood clots are produced in the linings of the artery walls, and because production tends to decline as we age, our natural defences weaken.

Blood clots can happen anywhere in the body, leading to DVT or strokes. A blood clot forms where a protein, fibrin, builds up in the artery ‘catching’ the blood cells. This blockage can then starve a localized area of oxygen.

Studies were originally performed with rats and dogs. Because of the good results, trials with humans took place and showed similar effects. Even Natto in a study with 12 Japanese men, showed it heighted fibrinolytic activity and this lasted considerably longer than the drugs commonly used.

So, nattokinase augments the action of the body’s own defender, plasmin and breaks down fibrin, which prevents thickening of the blood. Thus it reduces blood pressure naturally.

This is not just theory; in 1995 researchers from the Miyazaki Medical College in Japan studied nattokinase with both animal and human subjects. On top of reducing blood pressure via fibrin, nattokinase also inhibits ACE (Angiotensin Converting Enzyme) which causes blood vessels to narrow and thus blood pressure to rise.

Nattokinase can clean up tissue damage and reduce inflammation

Because of its fibrin-dissolving action, Nattokinase is very useful with bone breaks, muscle, ligament or tendon damage. Because it clears away ‘loose’ particles and damage residue, it also reduces swelling and inflammation in the damaged area. It has similar and overlapping actions with Serrapeptase.

Go to: The Truth about Serrapeptase

Doses and contra-indications for Nattokinase

Health Professionals in the USA recommend taking 50 mg per day for the first week and then increasing levels to 100 mg per day, in order to reduce blood pressure. Since both warfarin and fish oils also thin the blood, it is not recommended that warfarin and nattokinase are taken simultaneously. With fish oils, 1 gm of fish oil is the maximum dose if taking nattokinase.

A small (75-81 mg) aspirin can be taken with nattokinase, since aspirin reduces the ‘stickyness’ of the blood, complementing the action of nattokinase.

You should make sure your doctor is aware of your proposed actions before taking nattokinase.