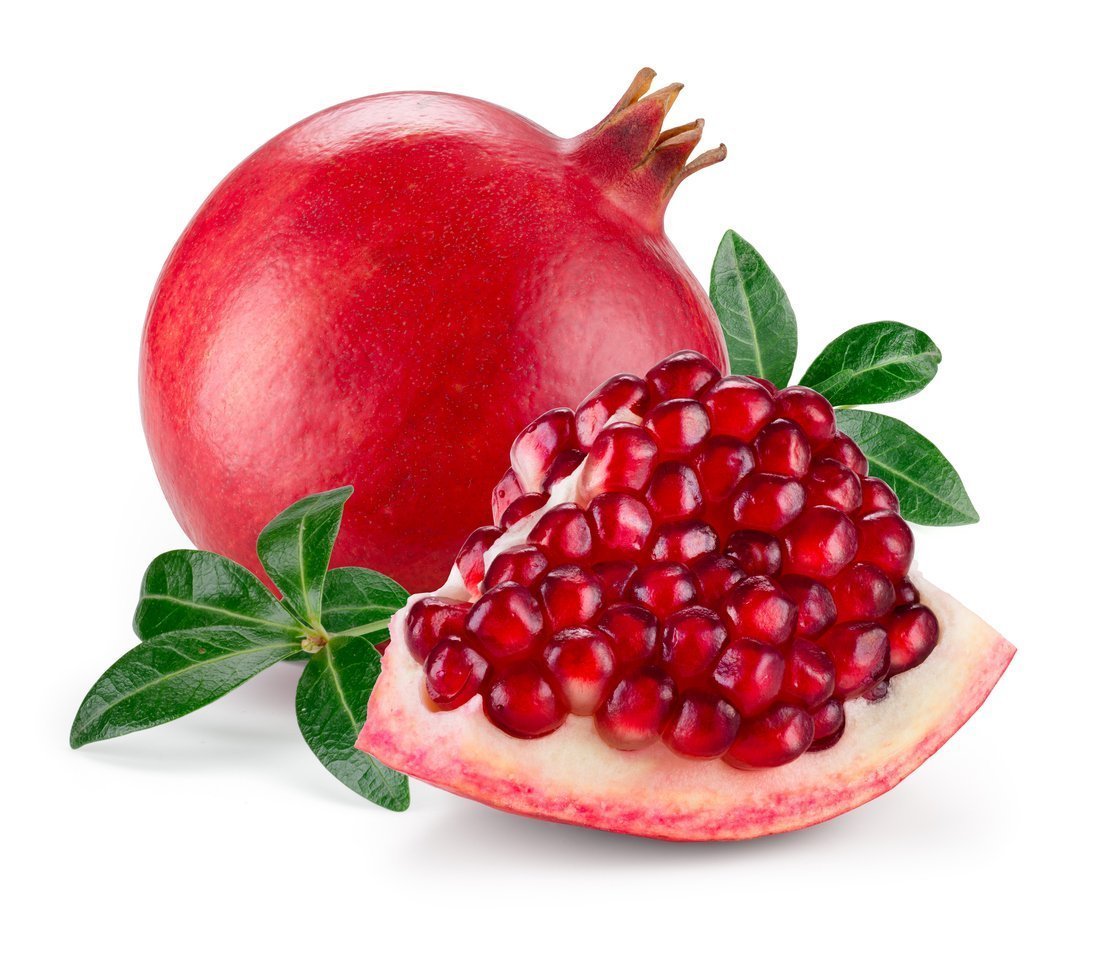 Various heart experts like Dr. Chauncey Crandall, the Palm Beach Cardiovascular Specialist, have explained to the world the truth about artery plaque build up. It is caused by inflammation (which is actually the cause of pretty much all chronic illness), the product of a bad diet like too much sugar first of all, then the fat sticks.

The inflammation does not occur in the muscle wall of arteries but in the inner ‘Intima Media’. As this becomes inflamed, so it can fill with debris from immune cells to oxidized fats. And as the Intima Media becomes ‘fatter’ so the artery becomes blocked.

Scientists from Haifa, Israel have been studying the beneficial properties of pomegranates for 20 or more years. Back in 2004, they published research which showed that patients consuming pomegranates daily for three years reduced the inflammation and thickness of the Intima Media, reduced their heart attack risk and reduced levels of LDL binding to the arteries. In other words, a pomegranate a day not only keeps the Doctor away, it actually reverses plaque build up in the arteries.

Sadly, this research is hardly ever passed on!

in particular the researchers’ findings showed that after 3, 6, 9 and 12 months, the thickness of the Intima Media reduced by 13%, 22%, 26% and 35% respectively.  These findings are simply huge. Who would need a statin if Doctors prescribed ‘pomegranate eating’?

That’s right – consuming pomegranates daily actually reverses dangerous plaque build up in arteries. This reduces stroke risk. And it reduces heart attack risk. Even if you have had problems before.

“The most important new discoveries are the cardiovascular and stroke protection of pomegranate,” says Prof. Michael Aviram, head of the Lipid Research Laboratory of Haifa’s Rambam Medical Center and one of Israel’s top pomegranate researchers.