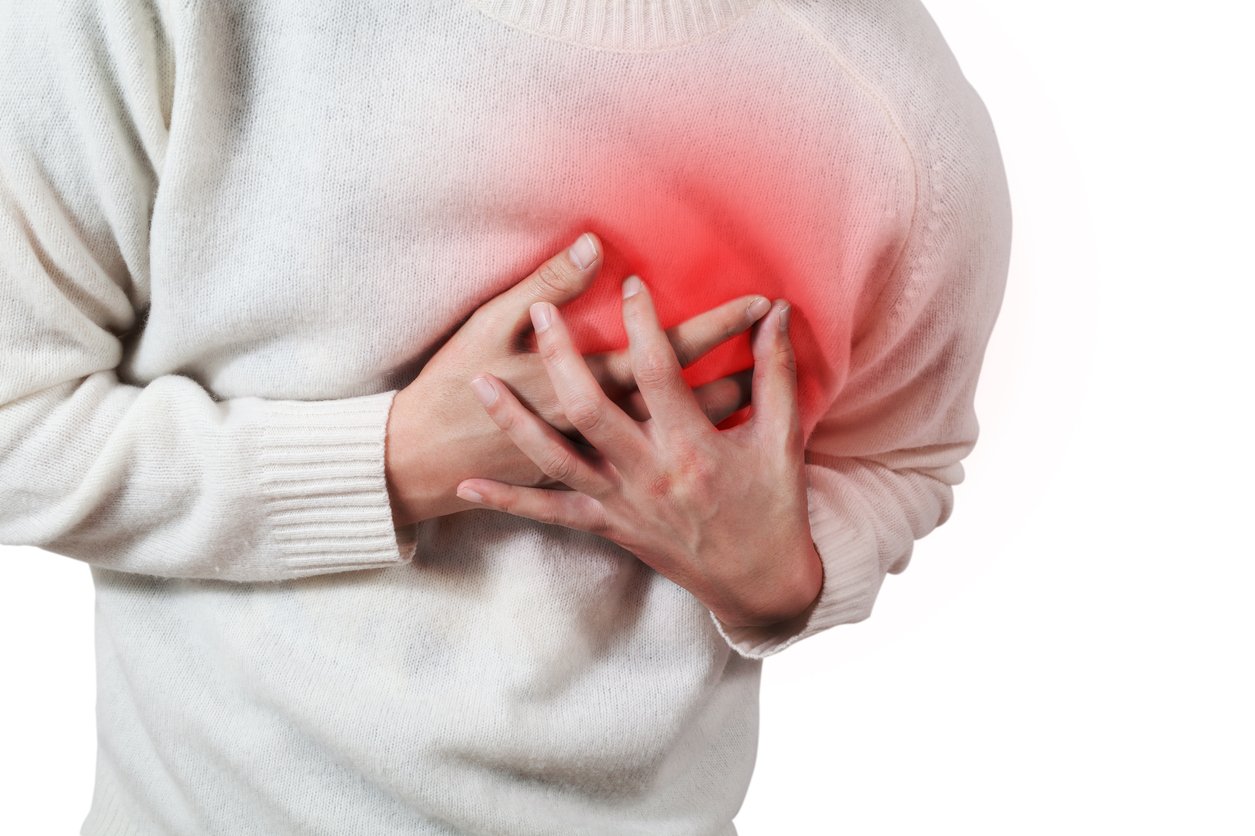 Increasing evidence links an imbalance in the gut microbiome and the oral microbiome to an increased risk of cardiovascular disease and strokes; one route is via two chemicals TMA and TMAO; which consumption of extra virgin olive oil can reduce.

It may not be the fat, cholesterol and sugar you consume that harms your heart; more likely it seems is the relationship between the foods you eat and your gut bacteria. The bacterial imbalance (dysbiosis) may well be the controlling factor when it comes to risk. Some of those bacteria responsible are found in your oral microbiome.

The role of TMA and TMAO in cardiovascular disease

Back in 2012, researchers from the Cleveland Clinic carried out a research study (1) to see if they somehow influence the development of atherosclerosis.

First, they took blood samples from people who were healthy and compared them with people who had recently had a heart attack or stroke.

The blood from those with cardiovascular disease carried higher levels of choline, betaine, and trimethylamine N-oxide (TMAO). All three are breakdown products of lecithin, a dietary fat.

The question then became, ‘How do these people end up with high TMAO levels?’

Then next step showed that feeding mice lecithin or choline promotes the development of atherosclerotic plaque.

But when they gave the mice a dose of antibiotics to wipe out their gut bacteria, even though the researchers fed them a high lecithin and choline diet, the mice produced no TMAO and there was no increase in atherosclerosis.

Chris Woollams, former Oxford University Biochemist said, ”This 2012 study was really exciting news at the time because it not only reinforced the link between diet and heart disease, it showed that it was also about the relationship of the foods in the diet to increasing or decreasing valuable gut bacteria”.

Go to: Traditional heart attack risk factors, not as important as gut bacteria

The next Cleveland Clinic study (2) attempted to see if changing the profile of gut bacteria in the body could affect levels of atherosclerosis.

The gut bacteria feed on carnitine and choline in full cream milk, red meat and egg yolks. From these foods they make Trimethylamine, or TMA. This then passes to the liver to be turned into TMAO.

Finally, they took a natural compound DMB (3,3-dimethyl-1-butanol) and used it, as they put it, to ‘drug’ the gut bacteria. The result was that they made far less TMA.

The sources of DMB, are Extra Virgin Olive Oil and Grapeseed oil.

The study, by Dr. Stanley Hazen and his team, went even further and showed that the microbiome can be used to block heart disease.

“Omnivores usually do have higher levels of TMAO than vegetarians and vegans, but not always,” Hazen added. “TMAO level is determined more by your gut microbes than your diet”.

2019 research (3) from the University of Louisville, Kentucky, confirmed this work with the team stating “We hypothesize that a high fat diet leads to the alteration of the gastrointestinal microbiota composition and that metabolic transformation of the compound trimethylamine into trimethylamine-N-oxide (TMAO) promotes vasculopathy such as atherosclerosis and affects cardiovascular functionality. Furthermore, we hypothesize that treatment with probiotics will restore the homeostatic environment”.

A 2020 study (4) from Ohio State Medical School linked a bacterium Eubacterium limosum, with the ability to limit TMAO cardiovascular risk. In particular this bacterium is known to calm inflammation in the gut.

The link to the oral microbiome starts with the foods you eat. A meta-analysis in 2018 in the Journal of Clinical Nutrition (5) from researchers in Western Australia, showed that dietary nitrate is an important source of nitric oxide (NO), a molecule critical for cardiovascular health and that nitrate in foods is reduce to NO by a pathway that involves the oral microbiome. Previous studies have linked arginine in the body to this same pathway (6).

You can find out more about the role of your gut in chronic illness, and particularly how to heal your gut starting today in our book ‘Heal your gut – heal your body’.

Go to: Coconut oil makes TMAO; Why EVOO is better for you

5. Nitrate, the oral microbiome and cardiovascular health – a review