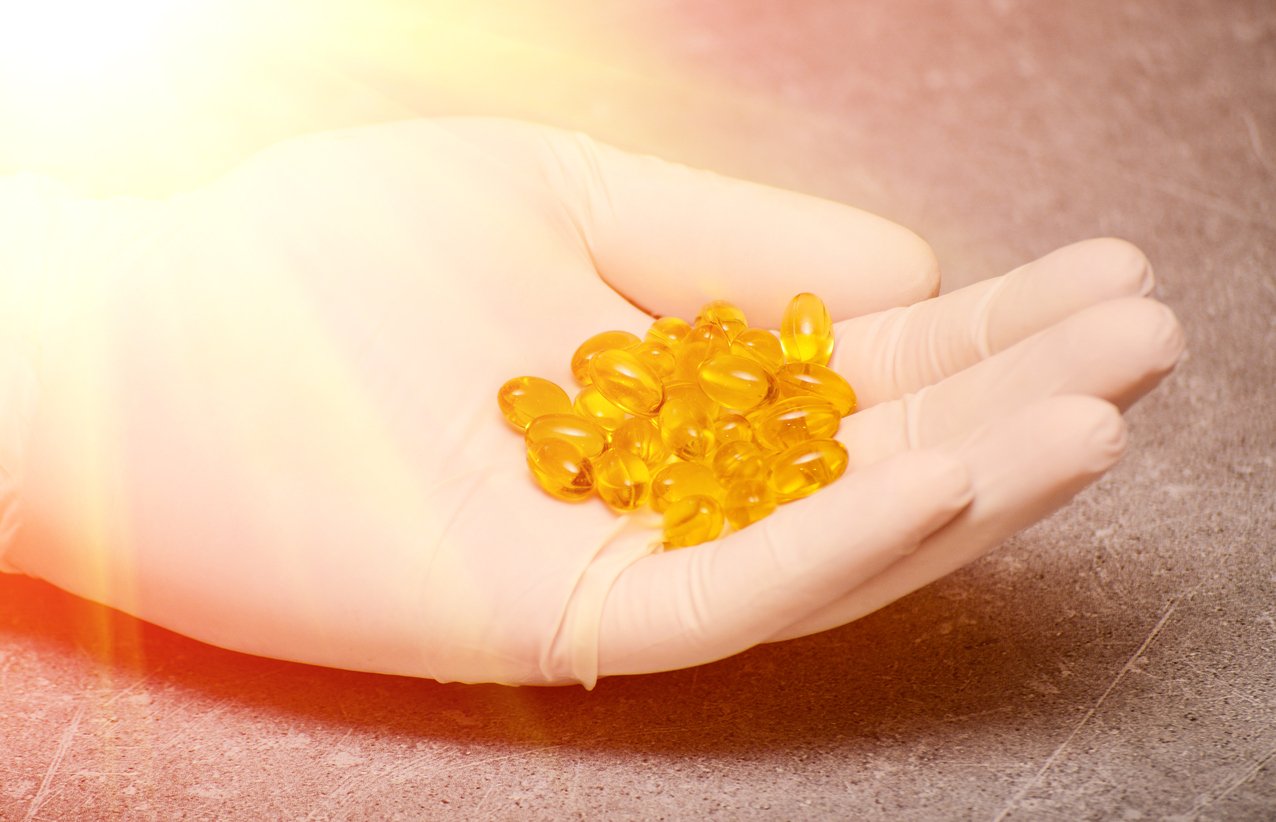 There is mounting evidence that higher levels of plasma vitamin D may be associated with lowered risk of Coronary Heart Disease (CHD); and some evidence that they may be linked to less severe heart attacks.

In March 2014, a research report from the American College of Cardiology suggested that low vitamin D blood levels are an independent risk factor for heart disease. And low levels of vitamin D seem linked with a higher presence and severity of coronary artery disease.

This is far from the first time that there have been studies on the link between vitamin D and CHD. A 2008 review (1) suggested that the link between vitamin D levels and less CHD was due to lowered levels of calcification in the arteries. Because of its known action in taking calcium out of the blood stream and into the bones, higher levels of vitamin D were associated with important physiological changes in lymphocytes and the walls of the vascular system. Conversely, people with lowered levels of plasma vitamin D had more congestive heart failure.

Other studies (2) have shown that higher vitamin D levels lower the levels of cytokines and inflammation in the vascular system.

However, while a growing body of research shows that vitamin D may be beneficial in preventing heart disease, it is not clear from research whether supplementation helps or people just need to get out there in the sunshine! Sunshine is also known to increase levels of serotonin in the body, which promotes a happier outlook, and nitric oxide which dilates blood vessels and further reduces the risk of heart attack and stroke. Health UK suggest that sunshine is best. But if you cannot get an hour or more in the sun each day, you should supplement with at least 3,000 IUs of vitamin D.

Vitamin D is more correctly understood to act as a hormone. And vitamin D receptor sites are widely distributed in cardiovascular tissue. Vitamin D is a fat-soluble secosteroid produced from the cholesterol layers under the skin by the action of sunshine. It is known to be used by the immune system to activate T-lymphocytes.

Low levels are believed to be below 20ng/ml and in the UK and urban America, some 80% of the population is below 20 ng/ml. The NHS in the UK recommend 35-40 ng/ml as being ‘normal’. However vitamin D experts suggest that plasma levels should be around the 75-100 ng/ml level for good health.

The experts on the subject are probably the team at Boston University School of Medicine where Professor Michael F. Holick leads a team of 25 years standing into vitamin D. In 2019, Holick was one of the ‘experts’ that slammed Health bodies that have told people to stay out of the sun for fear of causing small numbers of skin cancer deaths. The Report from this team estimated that 300,000 people in America were dying each year because of this poor advice from so called experts at places likeCancer Research UK.

In the 2014 report (4) from the American College of Cardiology, they found that 70.4% of those undergoing coronary angiography had a vitamin D level below 20 ng/ml and this was associated with a third more heart attacks. Dr Monica Verdoia, presenting the findings at the 63rd Annual Conference said that low vitamin D levels were the cause of atherosclerosis, not the consequence.

Readers of this article also read:

Go to: Sunshine can keep Dementia at bay