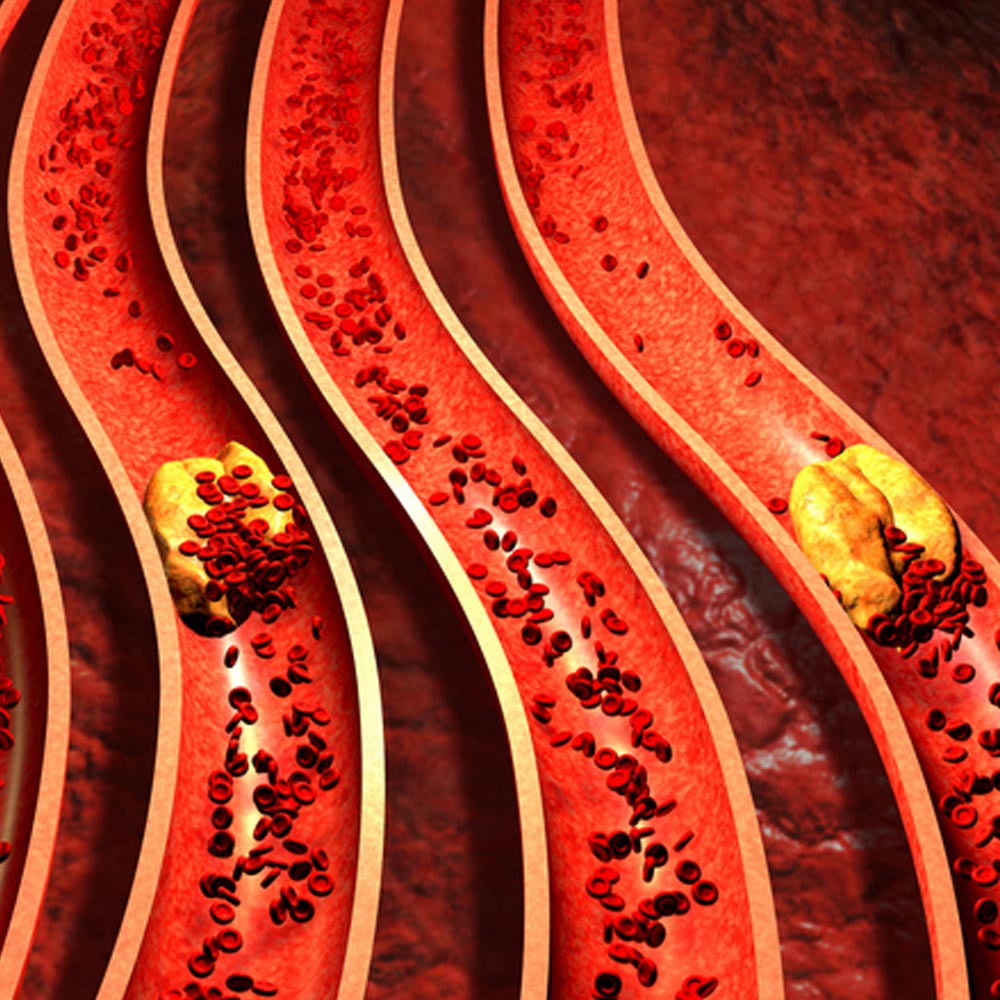 A study by the University of Missouri-Columbia has shown that non-toxic amounts of ammonia gas could help prevent heart attacks or sudden cardiac arrest. Researchers showed ammonia plays an important role in maintaining cardiovascular health.

Ammonia in the body is known to be toxic. Now it seems a little could be good for you.

Ammonia dissolves easily in water to form ammonium hydrochloride which is caustic; and long-term damage to the body can result from even short-term exposure.

The study was led by William Durante, Ph.D., professor of medical pharmacology and physiology at the MU School of Medicine who said, “Endothelial cells make up the inner lining of blood vessels. Damage or loss of these cells leads to plaque buildup within the arteries and eventually cardiovascular disease.

Increased production of the protein heme oxygenase-1, or HO-1, is known to help protect against endothelial cell injury and cardiovascular disease.

In our study, we wanted to understand how HO-1 protects these cells and identify a natural way to increase production of this protein. By administering measured doses of ammonia to our models over a one-day or one-week period, we saw a 300 percent increase in the expression of HO-1. We also learned that ammonia actually kick-starts a series of events that ultimately result in vascular protection.”

Most ammonia though forms in the body through the breakdown of protein by gut bacteria. The liver excretes this in urine. If ammonia levels in the body rise, it may be a sign of cirrhosis or hepatitis. If the liver is not working properly, symptoms can include shaky hands, dizziness or excessive sleepiness and even coma.

Kidney failure may also be a cause of high ammonia in the body.

Chris Woollams Health Watch is an evidence-based, information-only website. We produce short synopses of the latest research in easy-to-understand language. We do NOT answer questions about individual illnesses. However, you can leave comments about the website. Importantly, people with cancer should go to www.canceractive.com People with cancer may apply to be 'buddied' by Chris Woollams in a Personal Prescription
Contact us: chrismeanshe[email protected]