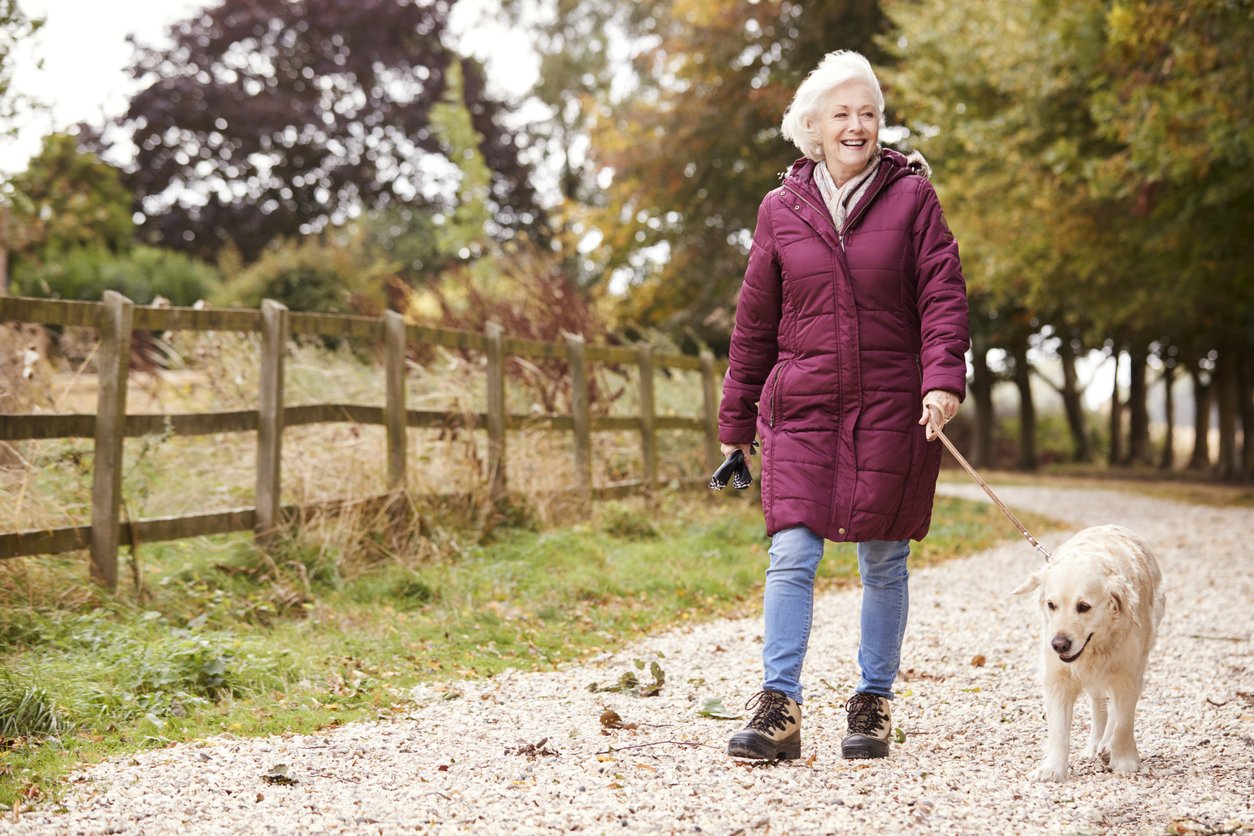 If you live alone and you are a heart attack or stroke survivor, you have less risk of an early death if you own a dog, according to the American Heart Association.

Previous studies have shown that having a dog alleviates social isolation in people who live alone. Then there’s the physical factor – owning a dog increases physical activity, lowers blood pressure and improves heart health. These were the findings of the American Heart Association in 2013. Now a new specific study plus a meta-analysis have taken these conclusions further.

The first study (1) took patients who had had a stroke or heart attack and were between the ages of 40-85 from the Swedish National Health Register.

Patients after hospitalisation, who had a dog

Professor Tove Fall of Uppsala University felt that reducing social isolation and increasing physical activity, as were seen before, were the primary benefits.

In summary, according to Assistant Professor Caroline Kramer of Toronto Medical School, these results are consistent with previous studies. Having a dog is associated with increased physical exercise, lowered blood pressure, and a better cholesterol profile.

Go to: Exercise is a drug that can increase survival 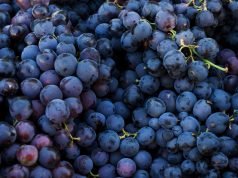 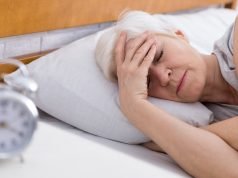