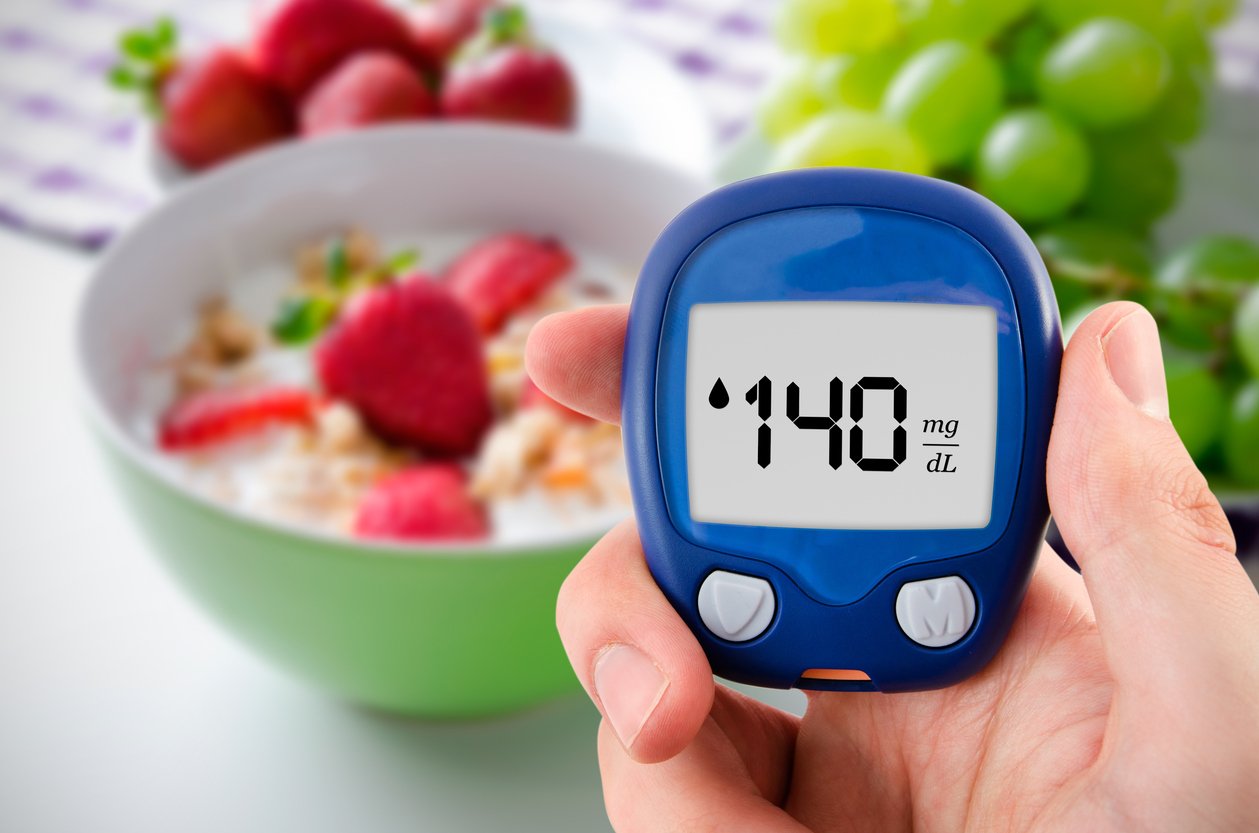 In 2014, Japanese scientists showed that people with type-2 diabetes had a completely different microbiome to that of healthy people(1).

Then in 2015, Dr. Alexander Khoruts of the University of Minnesota showed that people with Type-2 diabetes had lost diversity in their microbiome(2), and he started investigating whether a Fecal Microbiota Transplant (FMT) and a bacteria friendly diet would clear up the disease. He has already used FTs to clear up infections of Clostridium difficile and IBS with great success.

Furthermore, the Minnesota researchers concluded gut bacteria failings were prevalent in insulin resistance, something which affects about 70 per cent of the population in Britain and America.

You can find out more about the role of your gut in chronic illness, and particularly how to heal your gut starting today in our new book ‘Heal your gut – heal your body’.