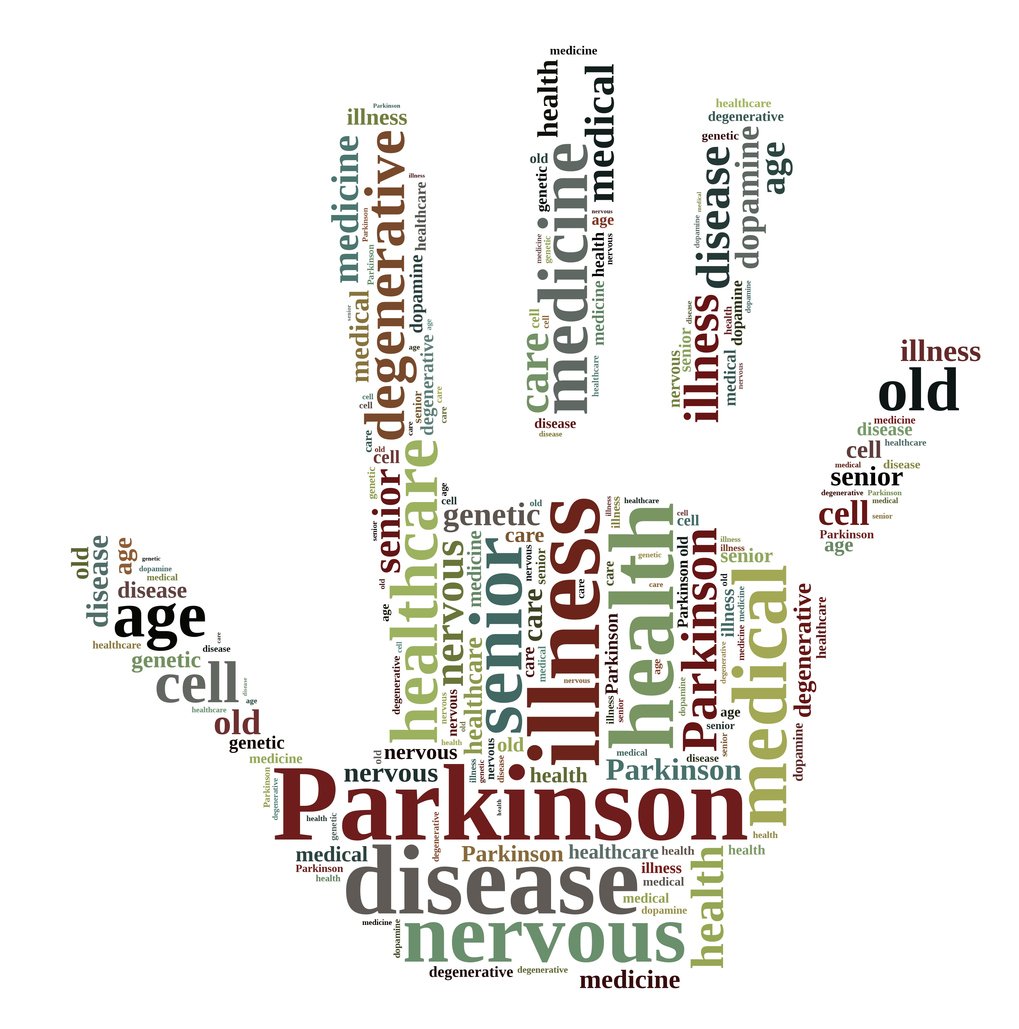 Drinking four or five cups of real coffee a day cuts the risk of Parkinson’s Disease in men almost in half. In women, the best reductions were seen with one to three cups per day (1).

Researchers at Harvard TH Chan Public School of Health went to the Health Professionals Follow-up Study, and the Nurses’ Health Study and looked at ten years of data for men, and 16 for women. Over 135,000 people were selected for inclusion in the study.

In Men, those drinking four or five cups had half the Parkinson’s occurrence and the findings were dose-dependent for caffeine (decaffeinated coffee had no effect). In Women, it was a U-shaped picture. No caffeine or too much, had no effect. Moderate consumption (defined as 1-3 cups of real coffee per day) had the most effect in reducing risk.

A second later study by lead author and neurologist Ronald Postuma, MD, MSc, at McGill University in Montreal with the Research Institute of the McGill University Health Center showed that real coffee might improve movement in Parkinson’s patients. Caffeine appeared to block a mal-functioning nerve signal in the brain (2).