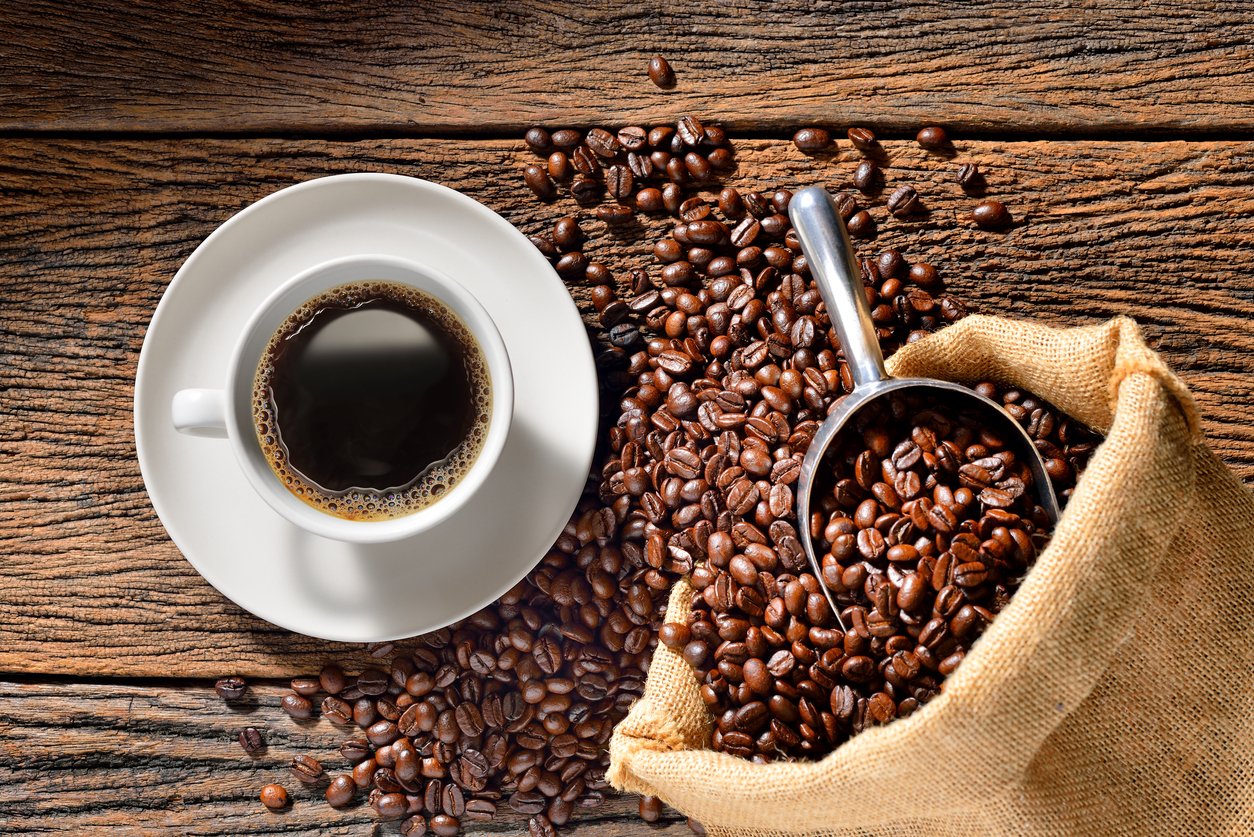 Harvard researchers followed 48,464 women in the Nurses’ Health Study, 47,510 women in NHS II and 27,759 men in the Health Professionals Follow-up Study, and looked at changing coffee and tea consumption (1).

Where people reduced consumption by just one coffee per day, type-2 diabetes risk increased by 17 per cent.

A previous study (2) showed that caffeine could acutely decrease insulin sensitivity aggravating hyperglycaemia, where the person already had diabetes. Researchers concluded that caffeine produces increases in glucose and insulin. The problems became worse when caffeine was consumed with carbohydrate.