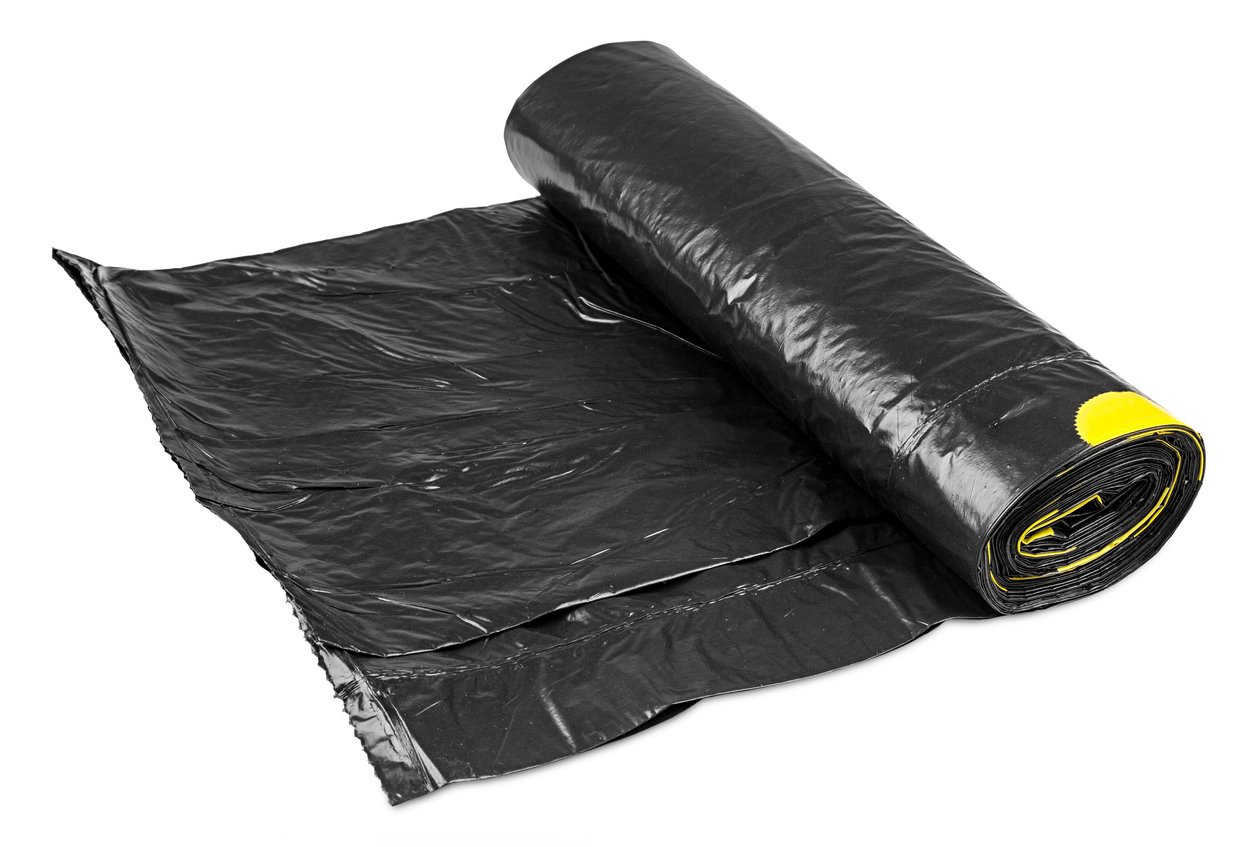 A three centre UK trial has shown that blocking the absorption of food by using a plastic liner in part of the gut can ‘cure’ diabetes in 50 per cent of patients.

The procedure involves inserting an ‘endobarrier’ – a plastic liner – into the top half of the gut thus preventing the absorption of anything from the food the patient eats.

Rubino told the Media that people having the procedure noticed rapid improvements in blood sugar control and reduced their dependence on insulin. Patients talk of not feeling hungry, of losing weight and only needing smaller meals.

Chris Woollams, former Oxford University Biochemist said, “This ‘cure’ for diabetes, is on a par with people who want to lose weight so they staple their gut. We have already told you about Professors Taylor and Lean who are reversing diabetes by putting patients on a juice diet leaving the patient healthy and fit. I guess the problem is that people prefer a lazy option like putting a bin liner inside your gut. There was no information on long-term effects, dangers or when the plastic liner would be removed and what happens then. This method allows people to indulge themselves and overeat, and just blocks half the gut from working. It beggars belief really. It has no basis in health”.