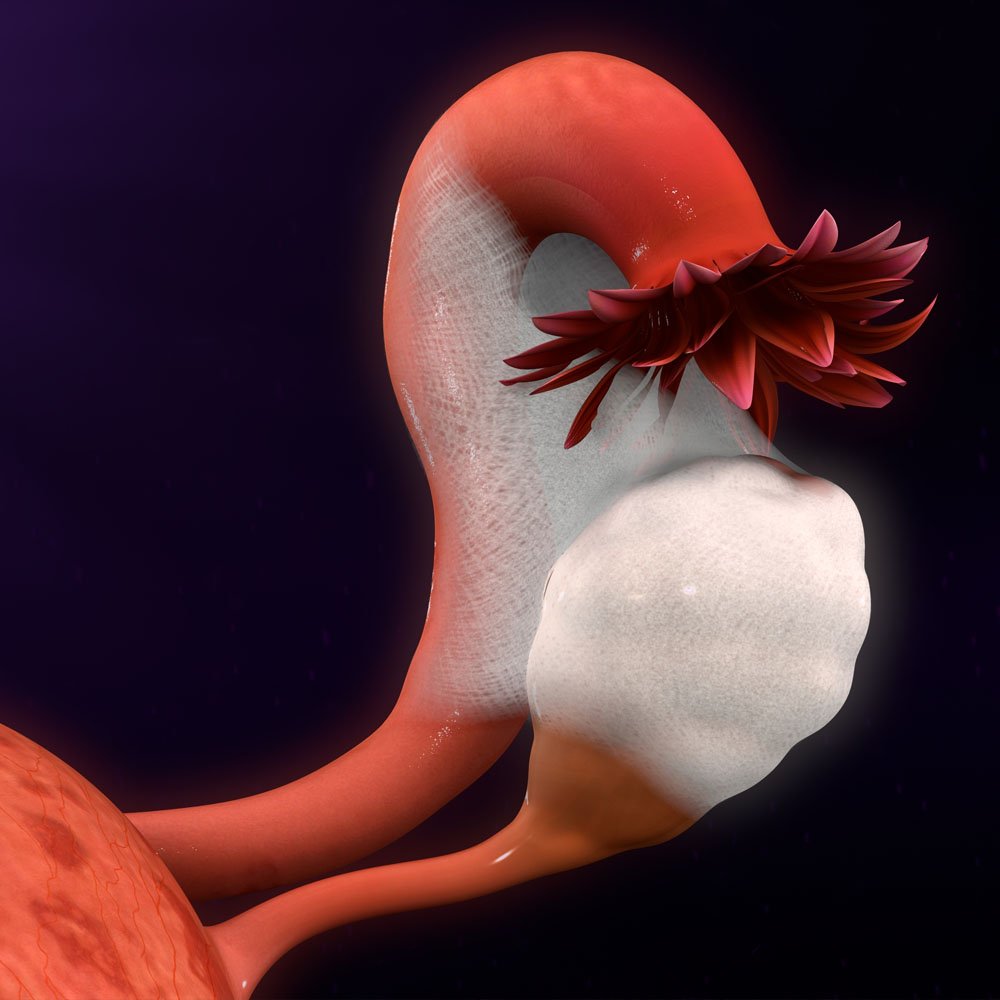 Endometriosis is becoming a real problem with estimates that one in seven women now suffer the illness.

One of the biggest issues is that many ‘experts’ confuse an explanation of the symptoms with the underlying cause.

The Reasons for endometriosis

The problem is that these are theories to explain how it happens. They are not an explanation of cause or causes (even though you will often see these written as causes!)

The Causes of Endometriosis

1.  According to the Mayo Clinic, during puberty the hormone estrogen (oestrogen) may transform embryonic stem cells into endometrial cells, in the wrong places.

2.  This ‘estrogen factor’ is reinforced by the finding that increases in estrogen make endometriosis more severe. This can be as a result of human estrogen, or chemical estrogens.

4.  Too much alcohol is known to stress the liver, and this increases the presence of endometriosis. Alcoholic women and former alcoholics have a far higher incidence.

5.  Chemicals (particularly dioxins) have been linked in research to endometriosis risk. Tampons which are bleached can release dioxins, and many common chemicals in personal care and toiletry products are known xenoestrogens, or estrogen mimics. Such chemicals also place a further strain on the liver. Endometriosis is highly influenced by toxicity.

6.  Numerous studies have linked endometriosis to women who have higher levels of free-radicals in their bodies. Free-radicals are linked to a poor diet and a lack of antioxidants, and also to over-exercising.

7.  A Korean study linked a higher risk of endometriosis to smaller, thinner women. Of course, smaller women will be more impacted by toxic chemicals and even slight changes in oestrogen levels.

1.  Make sure you eat a good diet full of colourful vegetables and fruit for their antioxidants – a diet such as the colourful Mediterranean Diet (The Rainbow Diet). This is particularly important for girls in their teens.

2.  Beware alcohol. Don’t let your daughters drink alcohol until they are over 18.

3.  Beware over-exercising. Moderate daily exercise for 45 minutes where you become puffed is the best. As is Yoga.

4.  Clear out your in-home products, toiletries and personal care products and go toxin-free. (Click this link to an extensive range of Toxin-free products now)

5.  Eat good amounts of chlorophyll-rich and indole3carbinol-rich foods like, wheatgrass, chlorella, kale and broccoli, and supplement with Indole3carbinol.

9.  B complex and vitamin K levels may be low if you have a gut problem. Both can result in a weakened liver.

11.                   Intercourse immediately prior to the commencement of a period has been shown to reduce oestrogen levels. The same Korean research dubbed endometriosis ‘Working woman’s disease’, as they showed more intercourse was a natural preventer.

12.                   Cannabis has been shown in research, to have a positive effect. Conversely, orthodox medical drug treatments place more stress on the liver and have a negative effect in the longer-term.