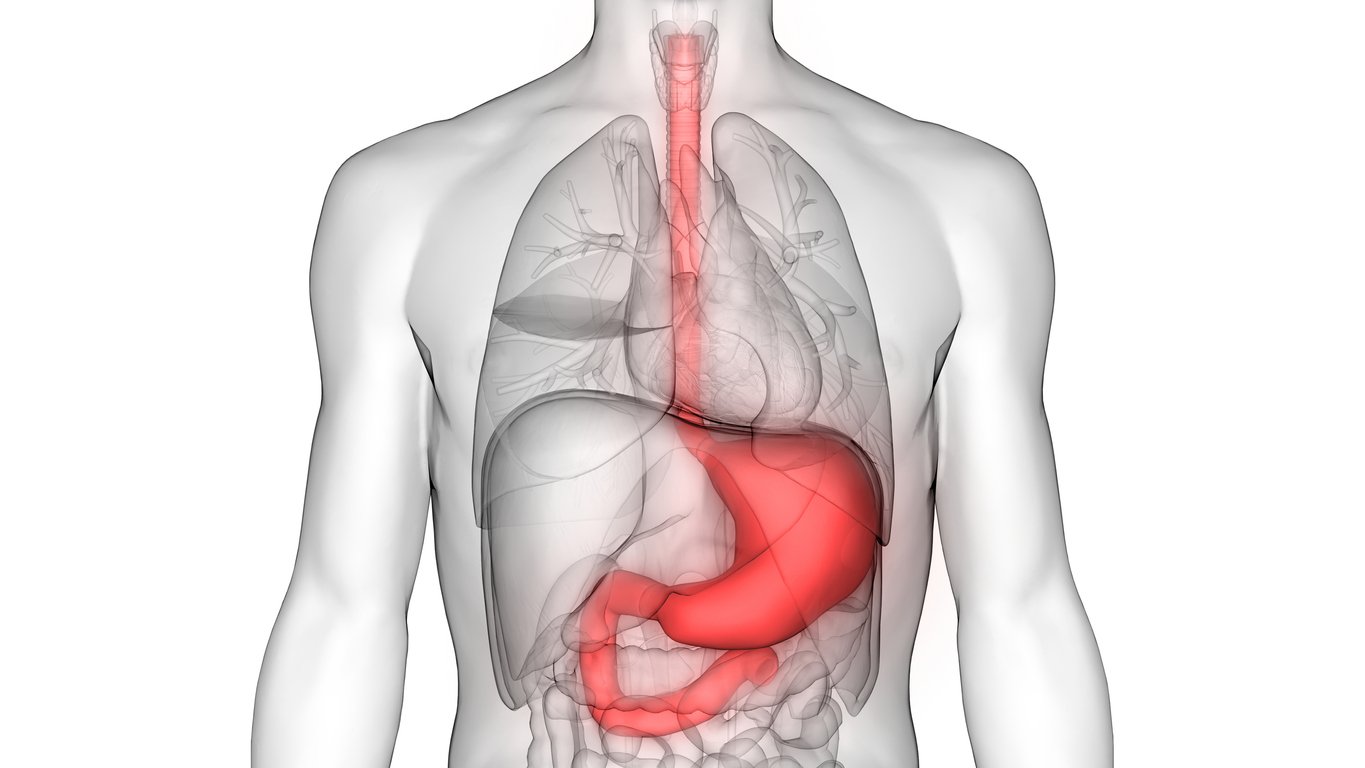 Barrett’s esophagus is a medical condition where the cells of your lower esophagus change and become more like those of your intestine; People with the condition are at a higher risk of oesophageal cancer so it is important to take some action.

Barrett’s esophagus is rare, but the numbers of people with it are increasing. It starts with simple acid reflux. After a spicy meal, a large meal with a little too much wine, maybe a drug you had to take, or a stressful situation. Perhaps you smoked too much? It can even be caused by a bacterium. Whatever the cause, you must attend to it, as it can build up to a situation called GERD, and then become worse still. Fortunately, there are some simple, all natural steps you can take to reduce the risk of something more serious. Let’s look at this in more detail.

GERD or Gastroesophageal Reflux Disease, a condition denoting the long term flow of acid up into the lower parts of the esophagus, is seen as the primary reason for the condition.

The condition is more common in:

The exact cause of Barrett’s oesopagus is not known, however Acid Reflux caused by poor lifestyle factors or by an infection in the stomach by a bacterium called Helicobacter pylori can set up the symptoms, as can certain drugs like the joint use of Tramadol and Cocodamol.

Helicobacter pylori can be found via tests from your Doctor or naturopath. The herb goldenseal along with bismuth (for example, in Gastro-bismol) can kill it off, as can the Para Free parasite purge (Go: HERE to BUY PARA FREE PLUS).

Initial changes do not cause symptoms. However more developed cases are indicated by:

This is usually done via an endoscopy – using a tube with a camera inserted via your mouth and down your food pipe. Changes in colour and texture of cells can be easily seen.

If you are found to have this condition you will be given regular check ups, advised on diet and may be give a proton pump inhibitor – a PPI – such as omeprazole. Unfortunately, research shows these PPI drugs are associated themselves with a much higher risk of stomach cancer.

If you do have precancerous cells (dysplasia), your doctor may recommend treatment using ablation, cryoablation, photodynamic therapy or surgery.

If you have any of these symptoms you should contact your doctor immediately.

There is technically no ‘natural’ cure for Barrett’s; the natural treatment programme starts and ends with sensible symptom relief, based around a diet that looks remarkably like a Rainbow Diet!

Go to: The Rainbow Diet prevents and fights cancer