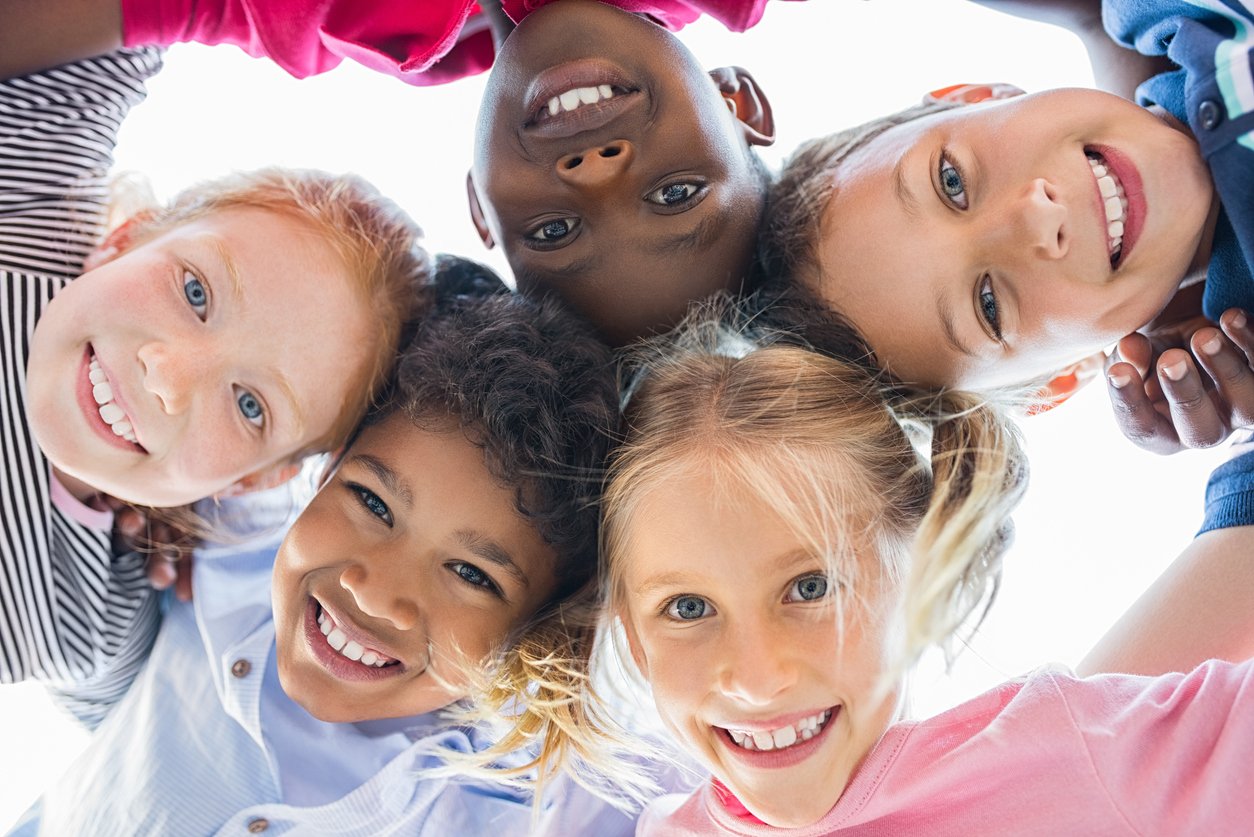 Boys, but not girls, grow more slowly and put on less weight if they are given antibiotics in the first two weeks of their life according to research from the University of Helsinki.

Where boys are given antibiotics in the first two weeks of life, their weight and height gain is more likely to be below average. However, this is not true for girls.

The usual reason for early antibiotics is to prevent sepsis and other bacterial infections.

Professor Samuli Rautava and his experimental pediatrics team recorded the growth of 12,422 children born between 2008 and 2010 at Turku University Hospital, from birth to six years of age. Of these, 1151 babies were given antibiotics during the first two weeks of life.

“We showed for the first time that antibiotic exposure during the first days of life has long-term effects,” says Rautava. The team believe that the loss of growth is due to the loss of commensal (helpful) gut bacteria, but that in girls, somehow hormones play an important protective role.

When the researchers took faeces from the babies and gave them to mice, the same phenomenon occurred. Lowered growth and weight in males; no loss in females.

Go to: Antibiotics given to infants raises asthma risk