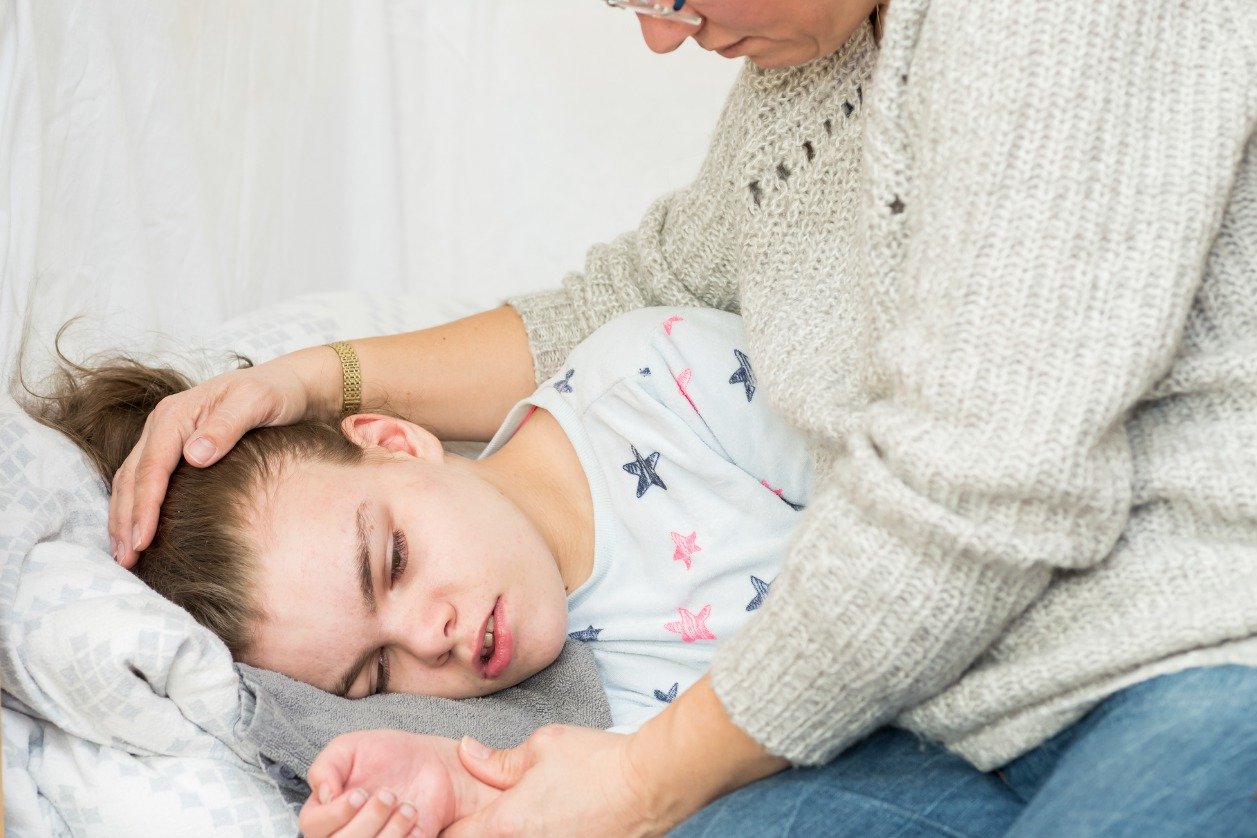 D-Serine, an amino acid actually produced in the brain, may play an important role in preventing the most common type of epileptic seizure, temporal lobe epilepsy (TLE)

L-serine is synthesized in the brain by astrocytes and is transported by neurons and converted to d-serine. Only recently, inflammation in astrocytes was associated with issues arising in the gut (1).

Researchers from Florida State University College of Medicine studied (2) the most common type of epilepsy, Temporal Lobe Epilepsy, which causes the simultaneous death of neural cells and potentially, lasting damage with loss of neuron function.

The work was carried out by Associate Professor Sanjay Kumar and his team at the College of Medicine’s Department of Biomedical Sciences.

The researchers discovered a new type of receptor in the cortex of the brain, naming it the “FSU receptor“. The receptor is highly calcium-permeable and that seems to heighten hyperexcitability and the damage to neurons in this region. If too much calcium enters the neurons, epileptic seizures occur; this overstimulation causes neuron death.

The research team found that the amino acid D-serine blocks these receptors to prevent excess levels of calcium from reaching neurons.

“What’s unique about D-serine, unlike any other drugs that are out there, is that D-serine is made in the brain itself, so it’s well tolerated by the brain“, Kumar said. “Many medications that deal with treating TLE are not well-tolerated, but given that this is made in the brain, it works very well.”

The researcher team found that D-serine levels were depleted in epileptic animals. “The loss of D-serine essentially removes the brakes on these neurons, making them hyperexcitable,” Kumar said. “Then, the calcium comes in and causes excitotoxicity, which is the reason why neurons die. So, if we provide the brakes – if we provide D-serine – then you don’t get that loss of neurons.”

The next step in to try to turn this finding into a treatment.

“We have to find creative ways to administer D-serine to that particular region of the human brain,” Kumar said. “Getting it to that right place is the challenge”.