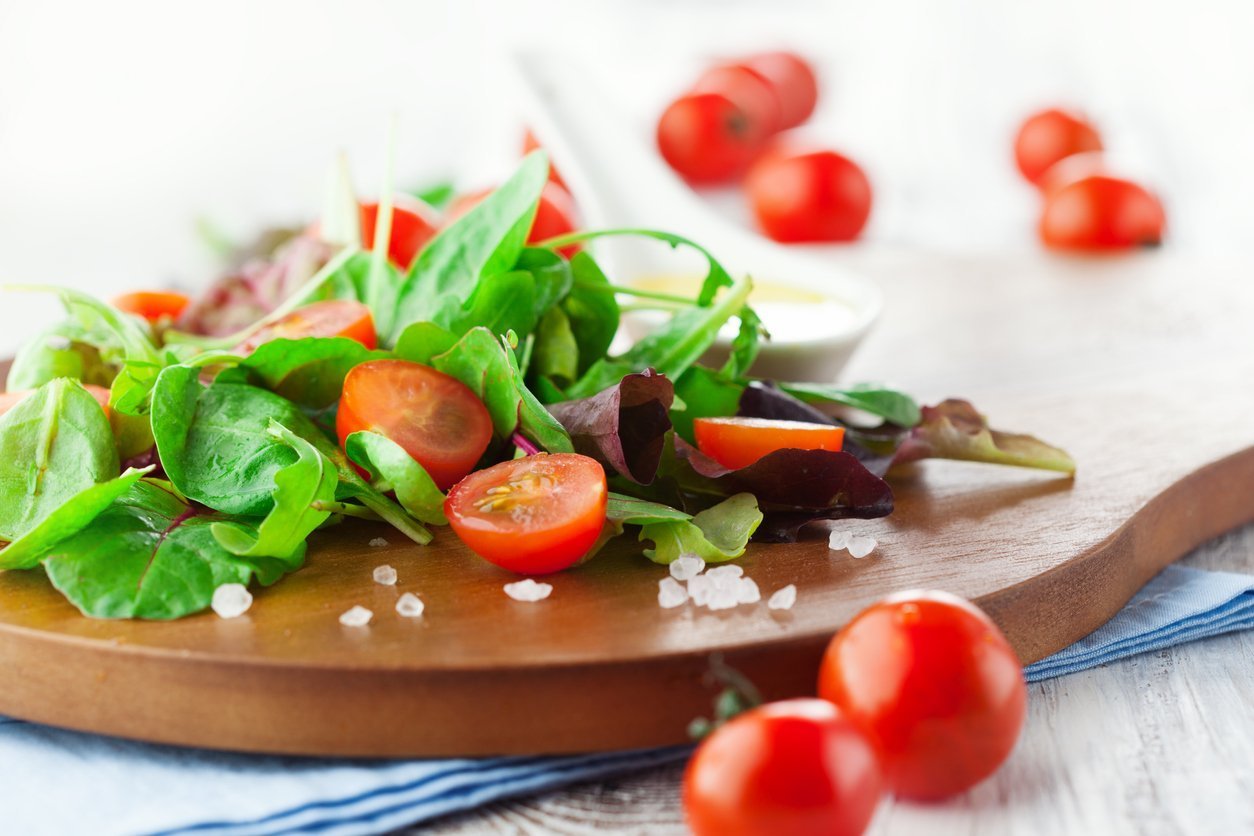 Consuming raw food contains anti-microbial chemicals that may actually damage gut health, according to researchers from the University of California, San Francisco and Harvard Medical School.

Senior author Dr Peter Turnbaugh, an associate professor of microbiology and immunology at UCSF, said that at first they found the results surprising but they were confirmed in both mice and humans.

Next, they expanded the vegetables list to include peas, carrots, beets, white potatoes and corn in what Turnbaugh called a ‘Mad Scientist’ experiment. Not so mad, they observed that the two different resulting microbiomes were due to different carbohydrate metabolism, (for example the Glycaemic Index changes on cooking) but also because defence enzymes on some foods against predators, yeasts and bacteria were changing the microbiomes too. “We were surprised to see that the chemicals in raw foods were causing the changes too,” said Turnbaugh.

Finally, they repeated the experiments with humans giving one group raw foods and the other cooked food. They found the same result.

The researchers need to do further work on the actual constituent bacteria, and are looking at how the advent of cooking resulted in evolved microbiomes in humans.

The study was reported in Nature Microbiology.

Go to: A healthy gut produces antibiotics to keep you healthy