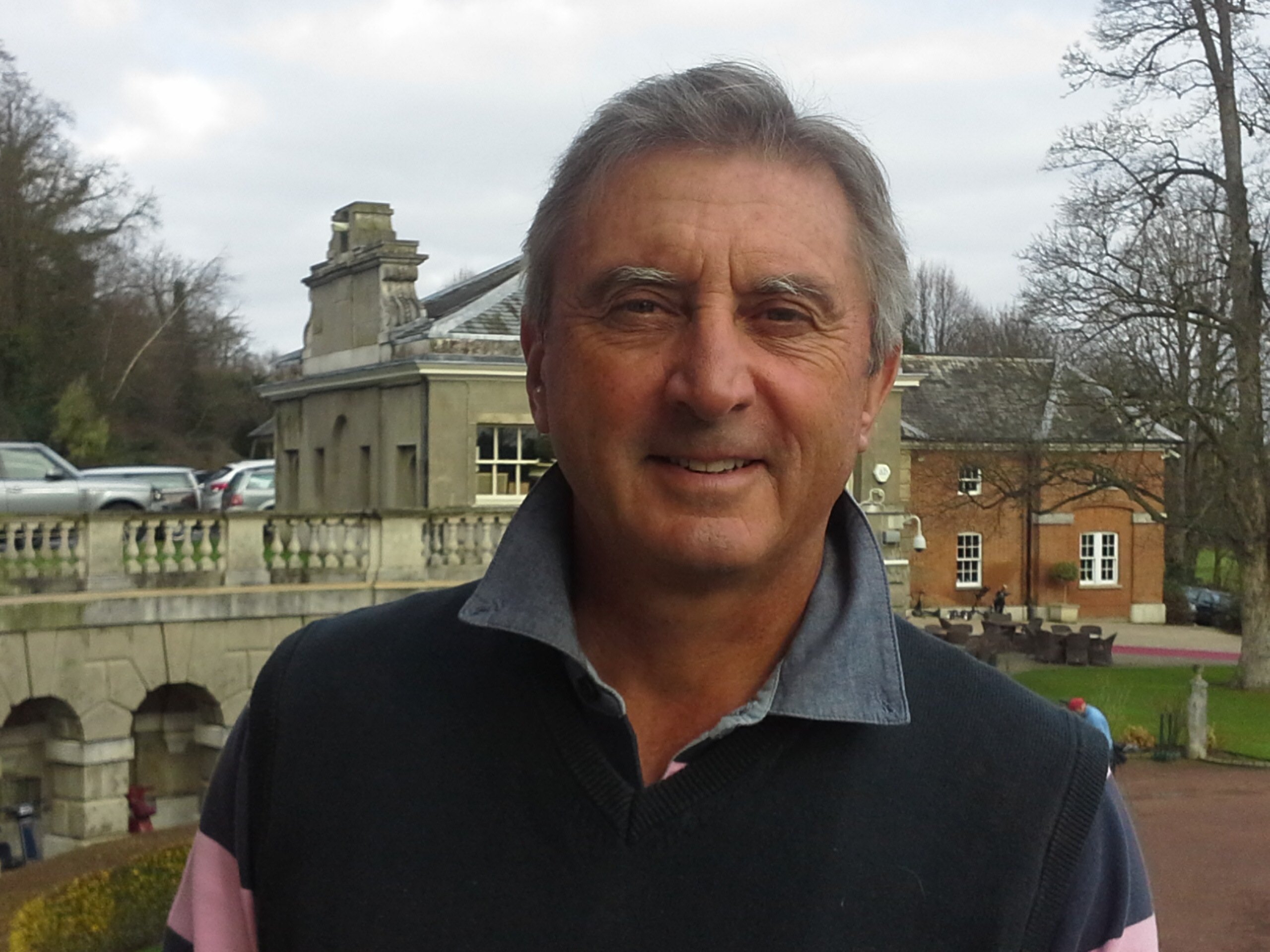 A good number of separate studies have consistently shown that exercise can alter the make up of your gut microbiome and make you healthier by proving more anti-inflammatory molecules, and more cytokines producing a stronger immune system

The first evidence appeared in a 2014 study published in the journal ‘Gut’ where researchers had looked at the bacteria living inside Irish rugby players. A study by the Cork Microbiome Center (The Alimentary Pharmabiotic Centre) in collaboration with the Irish Rugby Football Union, showed that the Irish National Rugby players had exceptional guts, when compared to not one, but two equivalent control groups. The players were all about to embark on the World Cup finals and obviously their diet was of the highest quality, with whole carbs and protein to the fore. The combination showed a gut microbiome of exceptional wide diversity.

In December 2017 Professor Jeffrey Woods and his team at the University of Illinois were claiming to be the first to show that the diversity of the gut can be enhanced by exercise alone. Although this time only using mice, their study in the journal Gut Microbes (1) found that exercise produce a gut microbiome that could provide significant health benefits, most probably through the production of Short Chain Fatty Acids (SCFAs).

In a second stage of the study, they introduced colitis into the mice and showed those with the exercise-produced microbiomes produced higher levels of cytokines and had a far greater immune resistance and ability to produce anti-inflammatory molecules and a faster recovery.

Chris Woollams, Former Oxford University Biochemist said, “We know that exercise performs a number of functions all with health benefits – not only does it give you a stronger, more diverse and anti-inflammatory microbiome, it oxygenates the blood and produces endorphins which neutralise stress hormones such as cortisol. In fact, several studies have shown that exercise acts like a drug and can even increase survival in cancer patients.”

Go to: Exercise is a drug and increases cancer survival