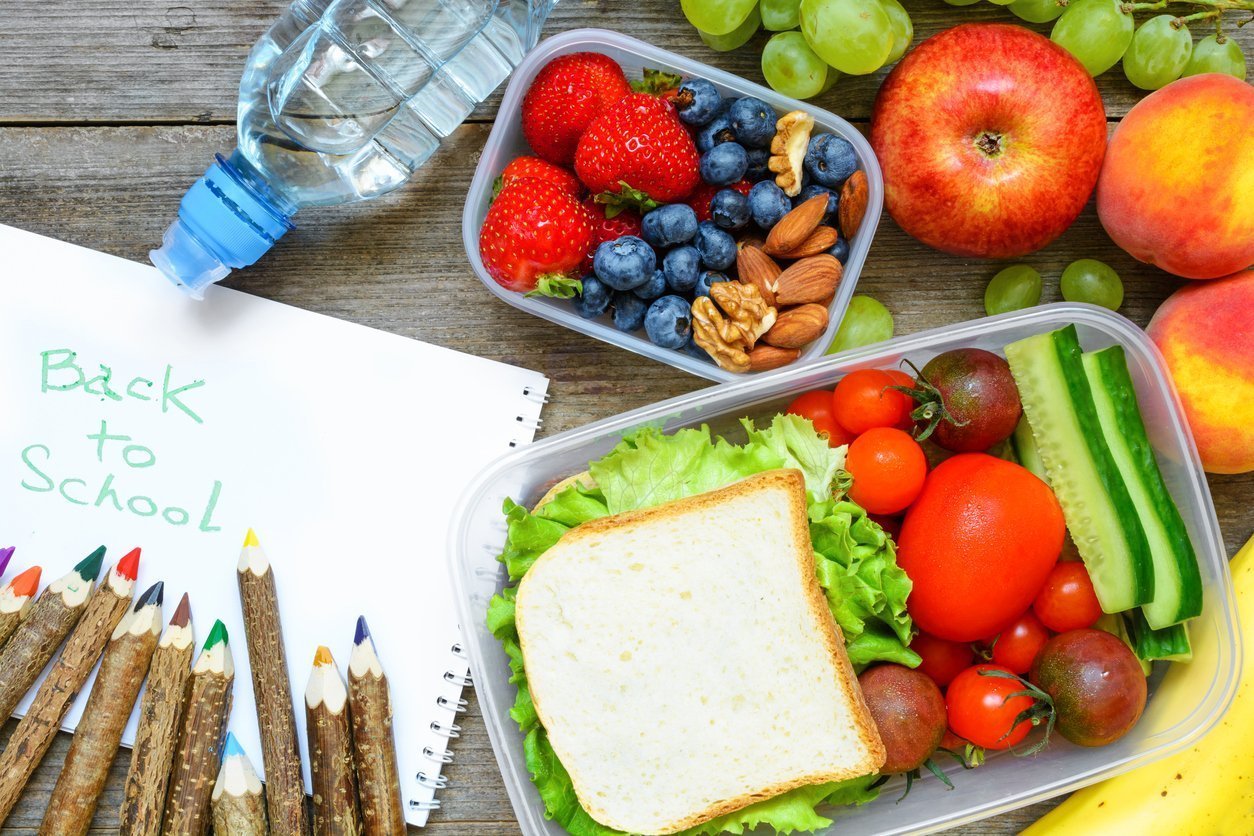 An endocrine-disrupting chemical, Bisphenol A, used to make plastics tougher and more transparent has been found in measurable levels in the vast majority of 17-19 year olds tested in the UK.

The Research study (1) carried out by Exeter University in England, was conducted by a group of 94 students on themselves. Perhaps the worst conclusion was that BPA poisoning is difficult to avoid. Although the chemical is known to have a half-life in the body of just 6 hours, students found that, even when they changed eating habits to avoid plastic packaging, it made little difference to blood BPA levels, such was the ubiquity of the chemical outside the food chain.

BPA is typically found in plastic water bottles, white linings of cans, plastic toys and plastic teething rings, DVDs, CDs, till receipts, a host of personal care and toiletry products and even sunglasses. Where the plastic is exposed to higher temperatures, more BPA is known to leach into the food or liquid contained. Once inside the body it has an action known to mimic oestrogen. The EU has confirmed it is an Endocrine Disrupter.

Go to: How to Live Clean and have a Healthy Home

The research was led by Professor Lorna Harries (Molecular Genetics) and Professor Tamara Galloway (Ecotoxicology) who concluded, “We found that a diet designed to reduced BPA exposure, including avoiding fruit and vegetables packaged in plastic containers, tinned food and meals designed to be reheated in a microwave, in BPA packaging, had little impact on BPA levels in the body. There is growing evidence that exposure to endocrine-disrupting chemicals is linked to adverse health outcomes”.