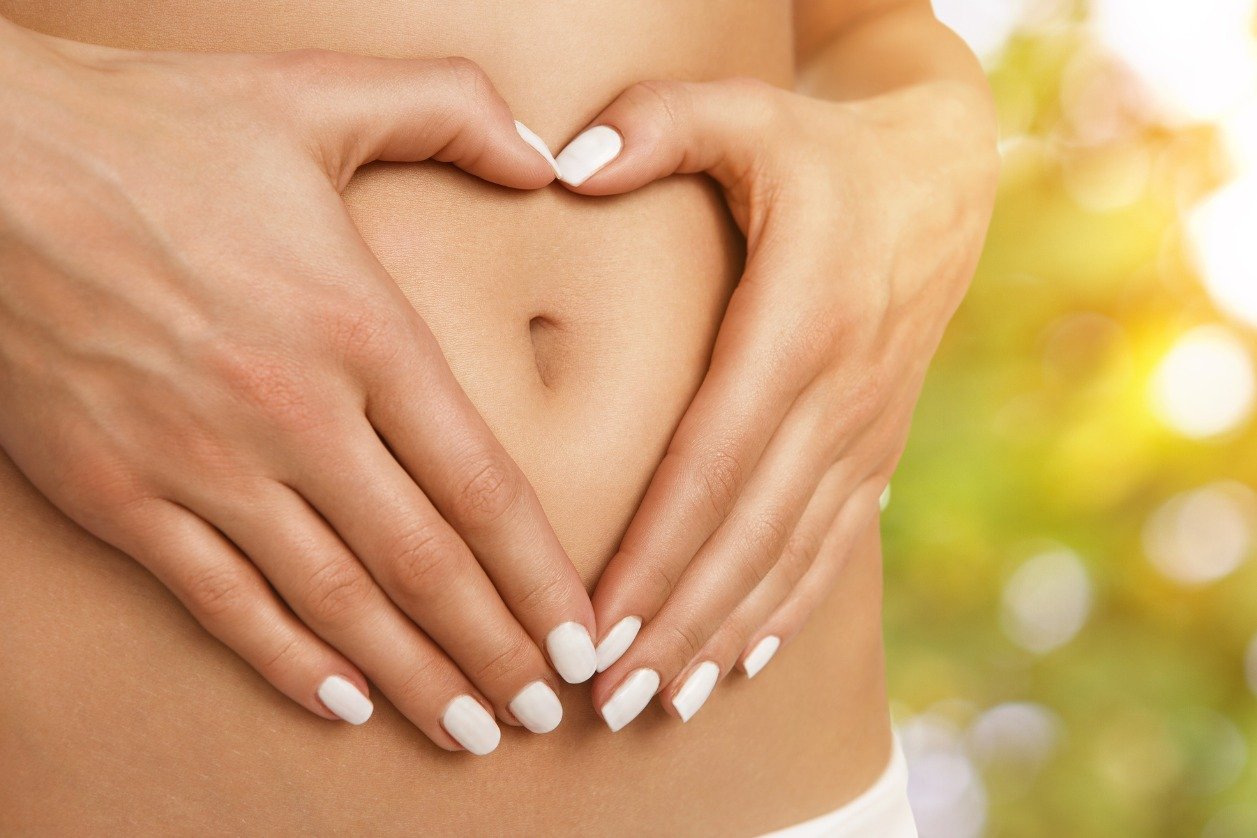 A patient-friendly explanation of Lactic Acid Bacteria, or LABs, which control our health by controlling our blood sugar, cholesterol, our immune response, neutralising potential invaders, and keeping our gut slightly acid for better digestion and nourishment; unfortunately, as we age, their numbers in our body decline.

There are approximately 800 species (families) of bacteria in your gut. Each family can have 25 of more family members (strains). Like most families some can be good, others can be bad.

Lactic Acid Bacteria are a family of Gram-positive, acid-tolerant bacteria that are generally non-spore forming and non-respiring bacteria – they convert glucose and carbohydrates to Lactic Acid. Some can also produce acetic acid. This acidity in the gut inhibits the growth of gram-negative pathogens such as E. coli, Camphylobacter jejuni, Shigella flexneria and Salmonella typhimurium. As a result, Lactic acid bacteria can prevent diarrhoea.

Lactic acid bacteria are also used to control plant pathogens in the soil.

In the food industry, the production of these acids means the LABs are frequently used to produce fermented or pickled foods. Lactic acid bacteria have long been used for turning milk into cheese or yoghurt, cabbage into sauerkraut or kimchi, and even improving the quality of wine.

In humans, they can also metabolise lactose (milk sugar) and improve lactose digestion.

Because they metabolise glucose, lactose and carbohydrates, they have an effect in reducing blood sugar levels.

They also produce antibiotics (bacteriocins) which inhibit gram-positive bacteria such as Staphylococcus aureus.

Finally, they also boost immune response – in humans LABs have been shown to boost B-lymphocytes whose job it is to recognise invading foreign matter.

In turn, LABs can be infected by viruses called bacteriophages.

The problem with identifying the exact properties of strains of bacteria is that they are now known to communicate between strains and work most effectively in teams in our bodies.

Lactobacillus: A well known species of bacteria is Lactobacillus. Members of the family include acidophilus, bulgaricus, casei, fermentum, reuteri, rhamnosus. Each performs slightly different functions, but increasingly L. rhamnosus seems the most powerful and is used to control gastrointestinal infections.

Lactobacillus strain numbers are promoted by pectins, ellagitannins and extra virgin olive oil. They have been shown to be completely missing in the breasts of women with mastitis, and in breast cancer. Supplements can restore levels within 24 hours.

Bifidobacterium: Prior to the 1960s, the species Bifidobacterium was referred to as Lactobacillus bifidus. No longer. This species is not found widely in food and drink products exposed to the air. They are anaerobic. They too produce natural antibiotics, they make useful compounds including vitamins and lactic acid.

Unlike Lactobacillus, they also make acetic acid and ethanol. These are more effective at reducing the growth of moulds and yeasts than Lactic Acid.

Bifidobacterium is the most common bacterium in the infant gut. In adults, strains have been shown to reduce ulcerative colitis and ‘cure’ IBS. Strains include bifidum, longnum, infantis, breve and more. B. infantis seems a powerful regulator of intestinal microbiome balance.

Some strains of Bifidobacterium are anti-inflammatory and boost immune response.

The best Probiotics pills always contain both Lactobacillus strains AND Bifidobacterium strains – ideally L. rhamnosus and B. infantis – never sugar or glutamate; you store them in the cool rather than a fridge; and take with room temperature water, and a Rainbow salad.

Go to: Heal Your Gut

Lactococcus lactis is being developed for antigen-specific immunotherapy

Streptococcus thermophilus is traditionally used in making cheese and yoghurt; it is one of the first bacteria taken on board by babies and plays a part in building the intestinal lining and strengthening the immune system. It appears to work with others to increase cytokine levels.

The changing gut and gut acidity

After natural birth, breast fed infants have a gut with a pH of 5.5 – this is extremely acidic – and 95% of their gut bacteria are members of Lactobacillus and Bifidobacterium families, protecting them from pathogens.

By the time we are 50 years old, our gut pH is close to pH 7 – that of water. As a result our digestion and our control of pathogens starts to fail. Neither Lactobacillus and Bifidobacterium are represented in the top 50 species in the average human gut in the Western world.

New research from Dr. Danilo Ercolini and his team at the University of Naples shows that the bacteria in fermented foods appear to be the same as some of those in the gut. In an analysis of Worldwide meta genomes, they found LABs to have a generally low abundance in the older adult gut, with Streptococcus thermophilus (31.2%) and Lactobacillus lactis (16.3%) the most prevalent.

Age, lifestyle and geographic location were the determining factors for LAB volume in the gut.

200 years ago we commonly ate a number of foods containing probiotics; we also ate large quantities of soluble fibre – oats, nuts and seeds, pulses and vegetables.

The European ‘Blue Zone’ in Sardinia which has high numbers of octogenarians, nonagenarians and centenariarians, finds the locals eating probiotic foods such as unpasteurised goats’ and sheep’s cheese, olives and sourdough bread, alongside the nuts, seeds, grains, fish, red wine, vegetables and fruits of the Rainbow Diet.

Because it is a two-way process, you need to help your gut to become more acid before reintroducing LABs. Few of the two main LAB species – Lactobacillus and Bifidobacterium have been found in adult microbiomes. Natural gut experts use water with fresh lemon or lime juice and Apple Cider vinegar to make the gut more acidic. (Never use Sodium Bicarbonate).

Some experts use Lactulose – a man-made non-absorbable sugar solution, which prevents or corrects constipation by promoting acidity in the gut (and with that, LABs)

It is also important to eat properly for several days before taking probiotics or probiotic foods.

On its own, the Rainbow diet can make crucial changes to the microbiome.
Go to: The Colourful Mediterranean diet can alter gut health and reduce breast cancer risk
Go to: Olive oil changes gut and metabolic health
Go to: Fish oils increase anti-inflammatory gut bacteria

Thereafter, a little unpasteurised goats’ or sheep’s cheese – to add Bifidobacterium strains – and Kefir – to add Lactobacillus – should keep the momentum going.