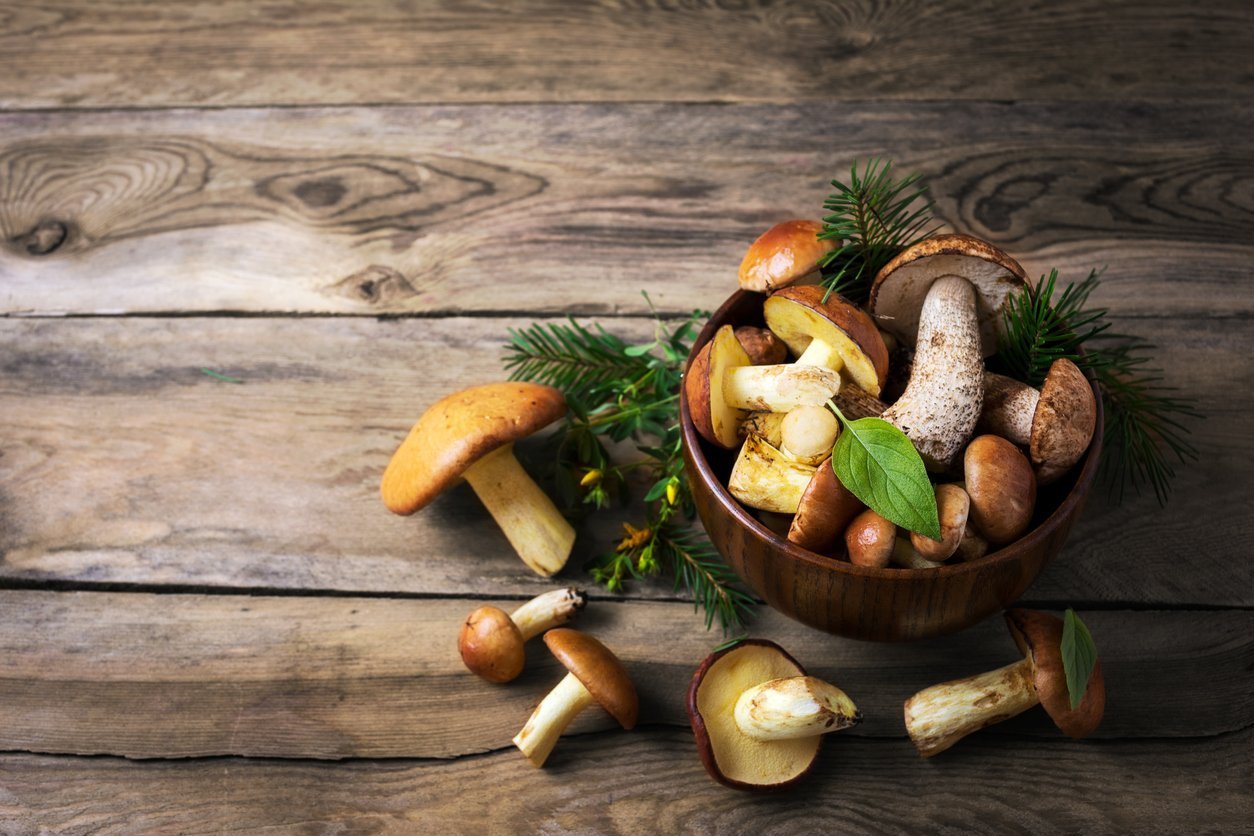 The Human papilloma virus (HPV) is now being shown in high levels in breast, prostate and ovarian cancer not just cervical and throat cancer and research shows certain bioactive compounds found in mushrooms, berries, curcumin and artemisinin may well help clear the body of the infection.

In an American study (April 2015, Cancer Prevention Research) an alpha-glucan polysaccharide compound in Shiitake mushrooms eradicated HPV in three separate trials; two with in vitro studies and one with mice.

The compound (an active hexose called AHCC) is known for its anti-tumour and anti-cancer properties but is found only in Shiitake mushrooms.

Lead researcher at the University of Texas for the project, Dr. Judith Smith presented her results at the Society of Gynecological Oncology’s 45th Annual Meeting on Women’s Cancer in Tampa, Florida in March 2014. The implications were clearly that Shiitake mushrooms, and especially daily doses of AHCC, could have a preventative effect in cervical cancer, and quite probably a role in treatment.

It is well known that HPV plays a part in about 70% of all cervical cancers; it is increasingly found in head and neck cancer, especially in areas of the throat. But in the USA, while it is estimated that at any time approximately 6 million people are affected with HPV, the incidence of these cancers is low and the number of deaths from them around 12,000 a year.

But three meta-analyses – on each of ovarian cancer, breast cancer and prostate cancer – seem to have been ignored and these show higher levels of HPV in people with these cancers.

Research studies by the Hollings Cancer Institute at MUSC on ellagic acid and HPV, commonly found in raspberries, blueberries, blackberries, cranberries, strawberries, pomegranates and walnuts and pecans have shown an effect on HPV induced cervical cancer. These were upstaged by Italian scientists from Rome who used both ellagic acid and graviola to prevent cancer developing from HPV infection. Graviola is also called Soursop and has been shown to have several anti-cancer benefits.

The action of HPV seems to major on effects in downgrading the p53 gene. Not surprisingly, there has been research showing curcumin can prevent HPV creating cancer cells, as curcumin has been shown to protect the p53 gene is a number of studies.

But the real question is ‘What could kick out HPV from your body?’ and the answer seems to lie in sweet wormwood and one of its bioactive compounds, artemisinin. Several studies seem to suggest artemisinin can be effective against HPV-induced cancers. But then artemisinin is used to fight malaria and is a proven pathogen and yeast killer. It has also been used to target cancers in situ, like Glioblastoma and colorectal cancer, to good effect.

Oregano oil is also known to attack HPV. This can also be used topically on genital warts, with or without Tea Tree oil.

Natural compounds that are known attackers of viruses would include pau d’arco, EGCG (in green tea) and the Chinese herb Daphnoretin, a proven protein kinase inhibitor.