It’s long been known that the wrong mix of vaginal bacteria can increase the risk of premature birth,  (a baby born earlier than 37 weeks) gestation. Preterm birth in the US contributed to 35 percent of all infant deaths in 2010, more than any other single cause

Now scientists at Temple University and Fred Hutchinson Cancer Research Center have discovered that the very same bacteria that have a positive effect on childbirth can have entirely different effects on women’s risk of premature delivery or miscarriage. Not surprisingly, they find themselves confused over this finding.

Bacterial vaginosis is at the root of the issue – it is characterized by local irritation and a unique odour caused by not-so-healthy bacterial groups. But not one group dominates every time.

Using antibiotics to kill off the negative influencers, had no effect on rates of premature birth however.

Back to the drawing board. 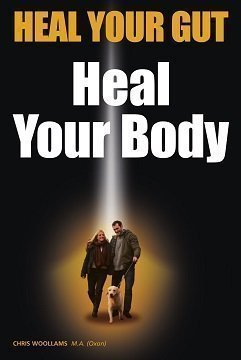