People in certain parts of Africa evolved sickle blood cells over thousands of years as a way of conferring immunity and protecting their bodies against malaria.

However, to control potential illnesses such as sickle cell anaemia, these people had local diets rich in nitrilosides.  Nitrilosides prevent cell sickling.

In Africa and the Caribbean, cases of sickle cell anaemia are rare. This is not the case for people of African descent living in America or Europe.

On transportation to the Caribbean or America, the diets became weak in such foods.

In 1978, a doctor, Robert Hutson observed that the clumping of red cells together – a dangerous feature of sickle cell anaemia – could be halted by ‘cyanate’. He used pills, but nitriloside foods break down into the human body to produce thiocyanate, which nature allows permits to do the job just as well! (American Journal of Clinical Nutrition)

There are 14 variants of nitrilosides and they are widely found in plants, especially tropical plants. Another example of nature and humans evolving together.

Interestingly Wikipedia states: ‘The complications of sickle-cell disease can be prevented to a large extent with vaccination, preventative antibiotics, blood transfusions and the drug hydroxyurea/hydroxycarbamide. A small proportion requires a transplant of bone marrow cells.’

Instead of this drug combination, it might just be simpler to eat 6 apricot kernels a day (if you eat more, never exceed 35 a day, and more than 5-6 in a 90 minute period – Nutrition Almanac)

For an article on nitriloside B-17 and it’s use in cancer prevention and treatment click here. 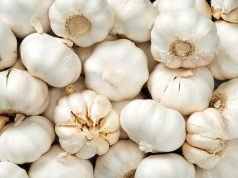 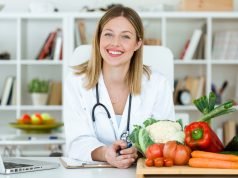