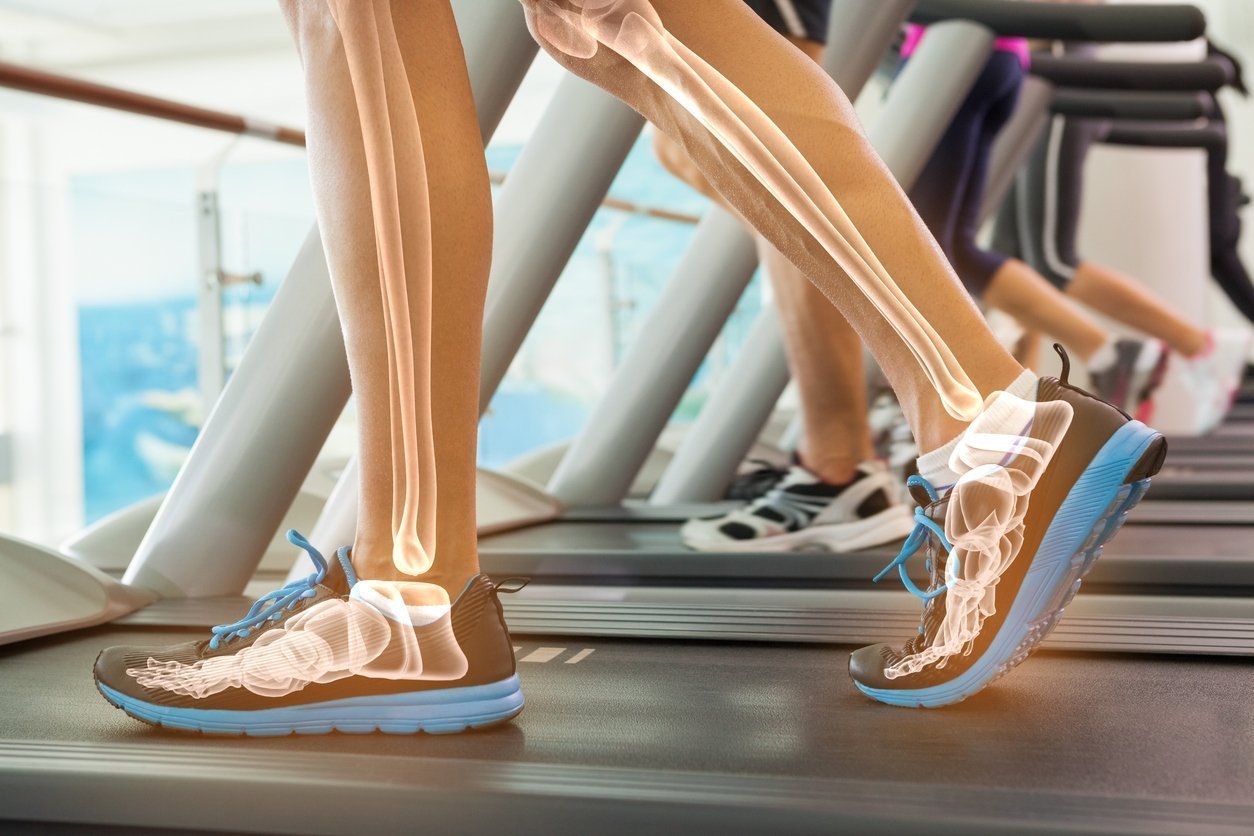 Vitamin D has long been known to be essential for bone health and strong bones. Indeed going in the sunshine on sunny days, or supplementing on cloudy days is essential for the elderly and the young.

In a 2004 meta-analysis the level of plasma vitamin D was linked to the risk of bone fracture. As vitamin D plasma levels rise, there is a reduction of risk by up to 20 per cent. This meta-analysis was repeated about 5 years later(1); same conclusions and vitamin D supplementation was concluded to be important.

But it is not just the elderly. The incidence of rickets in children is rising according to a Mayo Clinic study(2) in Minnesota. Again, supplementation was seen to be important, especially in black children from equatorial regions. Pigmentation in the skin blocks the sun’s UVB, which causes vitamin D to be made from cholesterol layers under the skin.

UVB is particularly reduced as you move away from the equator and in winter time.It is to be noted that Public Health, England has recently advised that everyone should go out in the sun. And if there is none people should supplement. “We recommended 2,000 IUs a day”, said Chris Woollams, a former Oxford University Biochemist.