Home General Health You get fat, because you eat too much fat 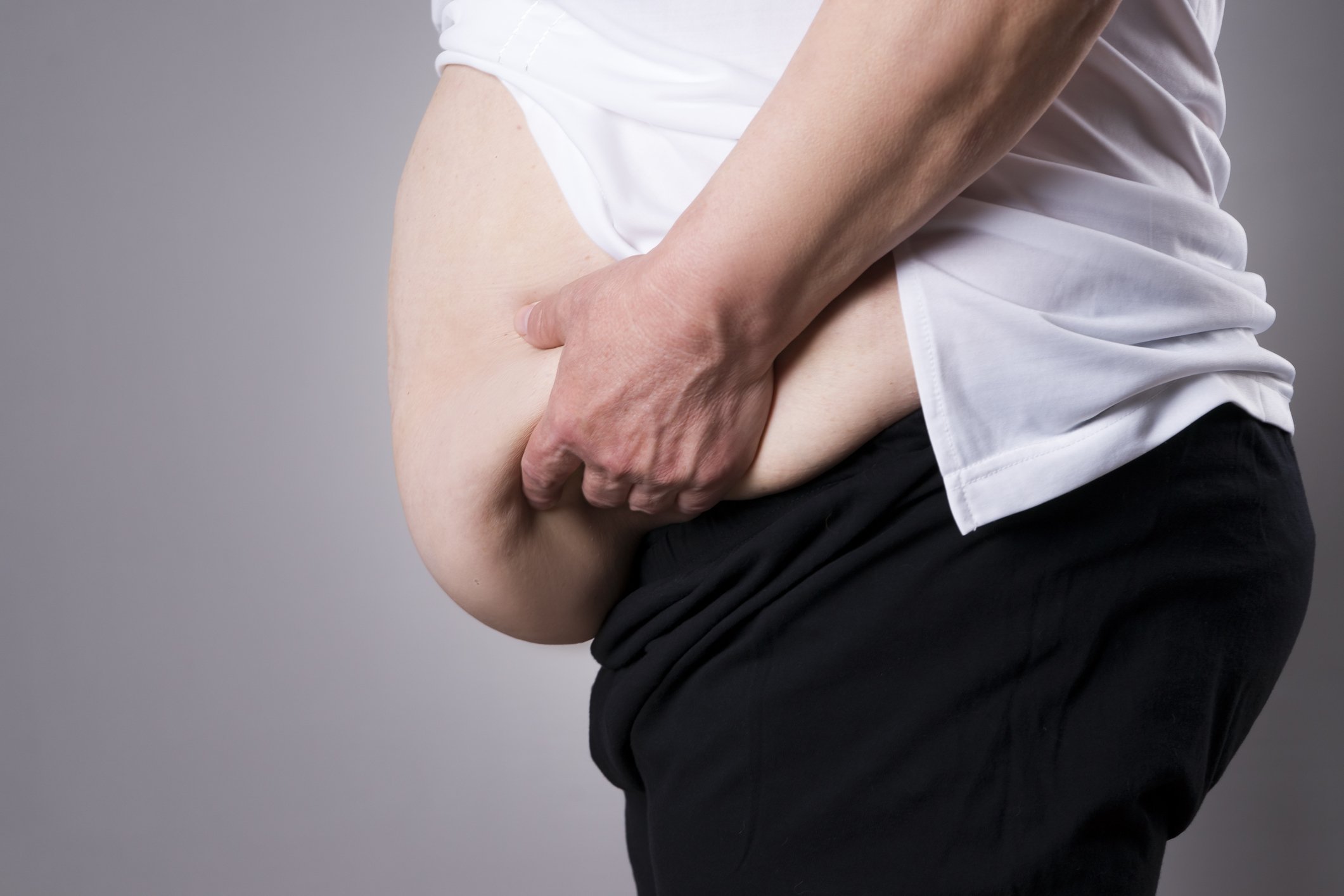 In the largest study (1) to date, scientists have looked at what components of diet – fat, carbohydrate or protein – makes the greatest contribution to you getting fat!

Professor John Speakman of the University of Aberdeen studied mice across a three month period (equivalent to 9 years in humans) and assessed the impact of 30 diets of different compositions. Over 100,000 measurements were taken.

Mice were used because they have a similar genetic make-up to humans and their diet is more easily controlled.

Speakman was adamant in presenting the research, “The results of this enormous study are unequivocal – the only thing that makes mice fatter, is eating more fat”, he said.

“Carbohydrates including up to 30% of calories coming from sugar had no effect. Combining sugar with fat had no more impact than fat alone. There was no evidence that low protein (down to 5%) stimulated greater intake, suggesting there is no protein target. These effects of dietary fat seemed to be because uniquely fat in the diet stimulated the reward centres in the brain, stimulating greater intake.”

Chris Woollams, former Oxford University Biochemist said, “It’s a pity Speakman didn’t verbally differentiate between good fat like extra virgin olive oil and bad fat like saturated animal fat, but I’m not surprised by the results. A gram of fat has 4 times the calorie content of a gram of carbohydrate and we have long known that fat on the tongue stimulates the brain to consume yet more.”

Go to: The Colourful Mediterranean Diet