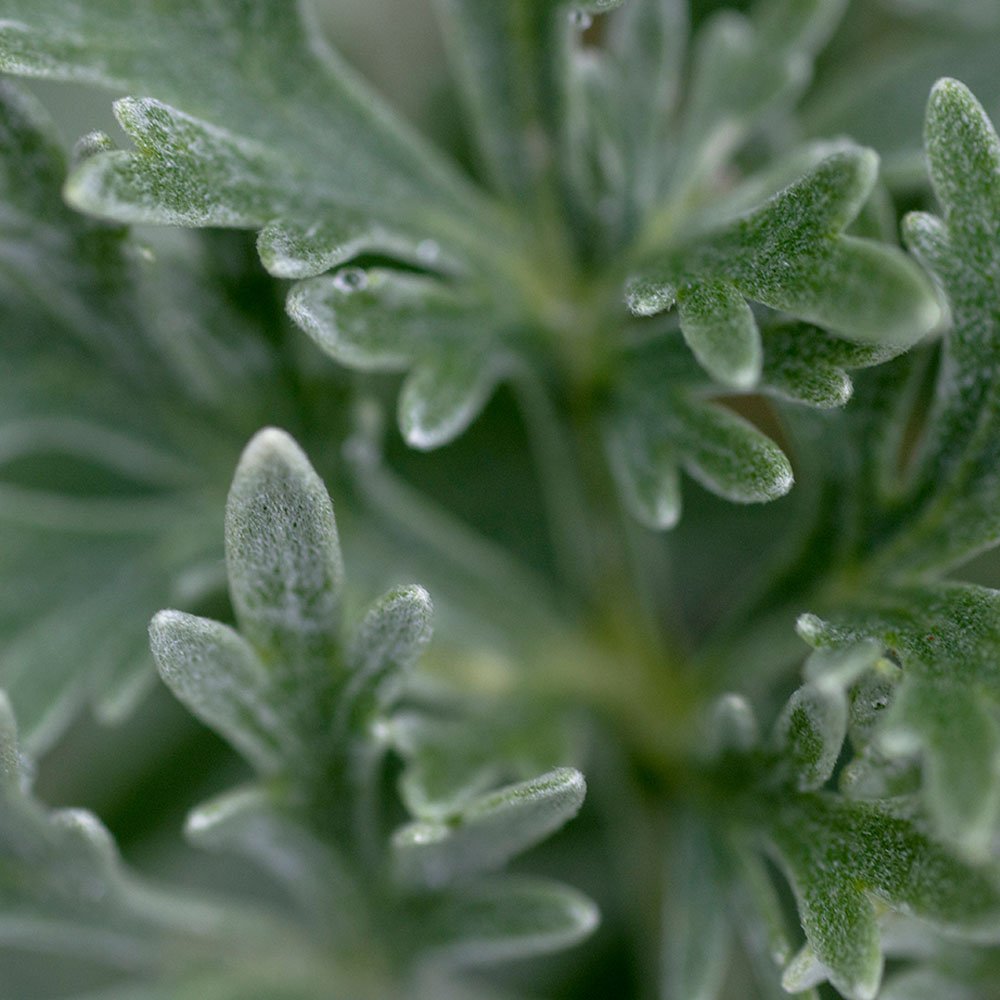 Artemesinin annua, or Sweet Wormwood, is a herb found from Pakistan to China, and is the current treatment of choice for malaria. The highest concentration of active ingredient is found in the leaves and flowers. There are 14 other Artemesia species.

Artemesinin is the most potent anti-malarial treatment available

Malaria kills at least 1 million people across the world each year. Artemesia annua is the most effective treatment, especially as the potency of certain drugs has continued to fail. The exact understanding of how it works is not fully clear but it seem to attack the membranes of the malarial mitochondria(1).

These helpful bacteria can be damaged and their numbers reduced, by antibiotics and drugs (especially Proton Pump Inhibitors).

They can also be damaged by changing the pH of the gut – through consuming too much sugar, salt, pickled food or alcohol. The most damaging effects come from stress.

Artemesinin seems to act in two ways against yeasts(2) . As above, it attacks the mitochondrial membrane by producing free-radicals. It also interferes with ATP-dependent calcium transporters in the mitochondria. Artemesinin is very effective at killing yeasts, typically it can be used to treat excesses of Candida albicans in humans(3). Typical symptoms of yeast infestations include bloating, flatulence, gut problems, thrush, cystitis, mouth ulcers, night sweats and more. See our best seller, ‘Heal Your Gut – Heal Your Body’ by Chris Woollams.

Artemesin can be effective in treating IBS, Crohn’s and Small Intestine Bacterial Overgrowth (the underlying cause of fibromyalgia).

Firstly, artemesia annua is very effective at killing a group of blood flukes or Schistomas. These are the second most common parasite in the world after malaria. They are Trematodes. Later it was discovered that all trematodes can be killed by artemisinin(4). Pinworms, roundworms and more.

When killing parasites, artemisinin seems to act on 124 different targets(5). It is actually a super-herb. It acts in many ways.

One of artemesia annua’s properties is its sesquiterpines, which play a huge role in human health. They reduce inflammation and tumour formation(6). Some are anti-microbial and disrupt the cell walls of funghi and invasive bacteria.

E.coli has now been found present in breast cancer and colon cancer tissue. So the above antimicrobial action makes artemisinin a potent cancer preventer. And research has shown artemisinin does kill microbes from E.Coli to Salmonella(7).

However, there is clear research that artemisinin kills cancer cells on its own or especially when bound to iron(8). Cancer cells love iron and so ingest the iron-artemesinin mix.

Since many cancers are precursored by gut problems, long-courses of antibiotics, or drugs for recurrent illnesses, artemisinin is always a herb to consider.

Artemesinin is powerful stuff, and should only be used in short bursts and rarely for more than 8 weeks, although anti-malarial doses have shown no side-effects.

One big issue is purity. So always get your artemisinin from a trusted supplier. In the UK try Our Natural Selection on +44 (0)203 186 1006 or https://www.ournaturalselection.com/