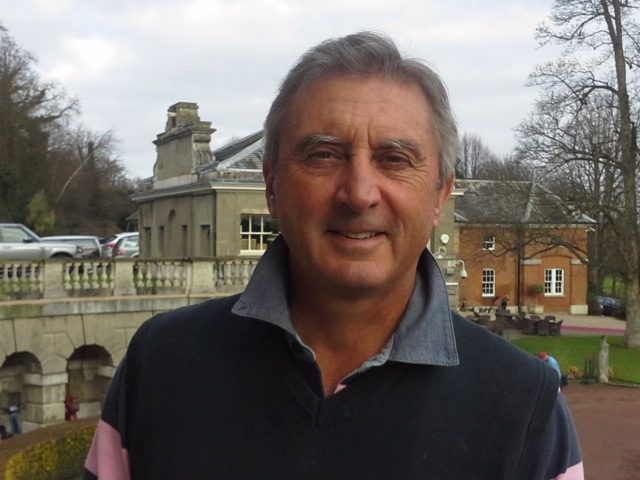 Former Oxford University Biochemist, Chris Woollams has been involved with microbiologists specialising in the Microbiome since 2005 when he wrote his first article on the gut microbiome and colorectal cancer, and entitled ‘Mother’s Little Helpers’.

From 2006 onwards he co-wrote articles with European microbiologists, then with Gut expert Gerald Green. He closely followed the Human Microbiome Project in the USA, the SYNCAN study in Europe and has consulted with experts from Harvard to Australia.

In 2011 he authored the book ‘The Secret Source of your Good Health’ about how the microbiome controlled your physical health and your mental health. In 2013, he authored ‘Heal your Gut – Heal your Body’, which explains the microbiome’s crucial role as a fundamental cause of illnesses from Alzheimer’s to cancer, from allergies to IBS, and from fibromyalgia to cardiovascular disease.

Most importantly, the book includes a program on ‘How to rebuild your gut’. It’s not just about the problem. It tells you the solution!

Chris Woollams offers consultations to help people rebuild their gut and tackle IBS, Crohn’s, leaky gut and much more – conditions that are increasingly frequent and causing increasing concern. Worse, they can and do lead to serious illness such as Alzheimer’s, cardiovascular disease and cancer, if not corrected.

After all, a chap called Hippocrates did tell the world, “All illness starts in the gut’.

Chris has developed a ‘Gut rebuild’ program that he can personalise for each patient, and he is in contact with hospitals and experts who can offer such treatments as fecal transplants. 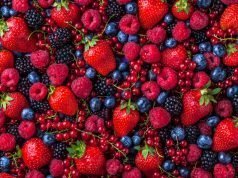 The best foods for Gut Health 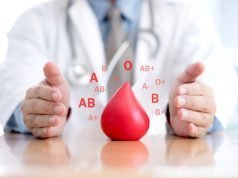 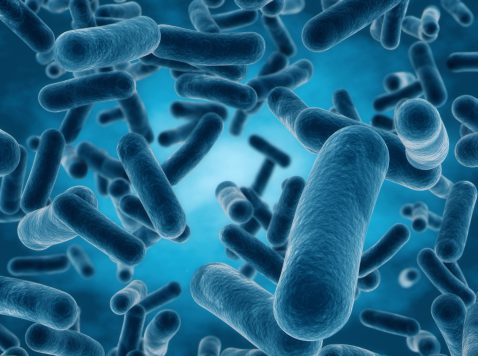 Gut bacteria and the immune system – a two way process

Stroke or heart attack? Living alone? Get a dog.