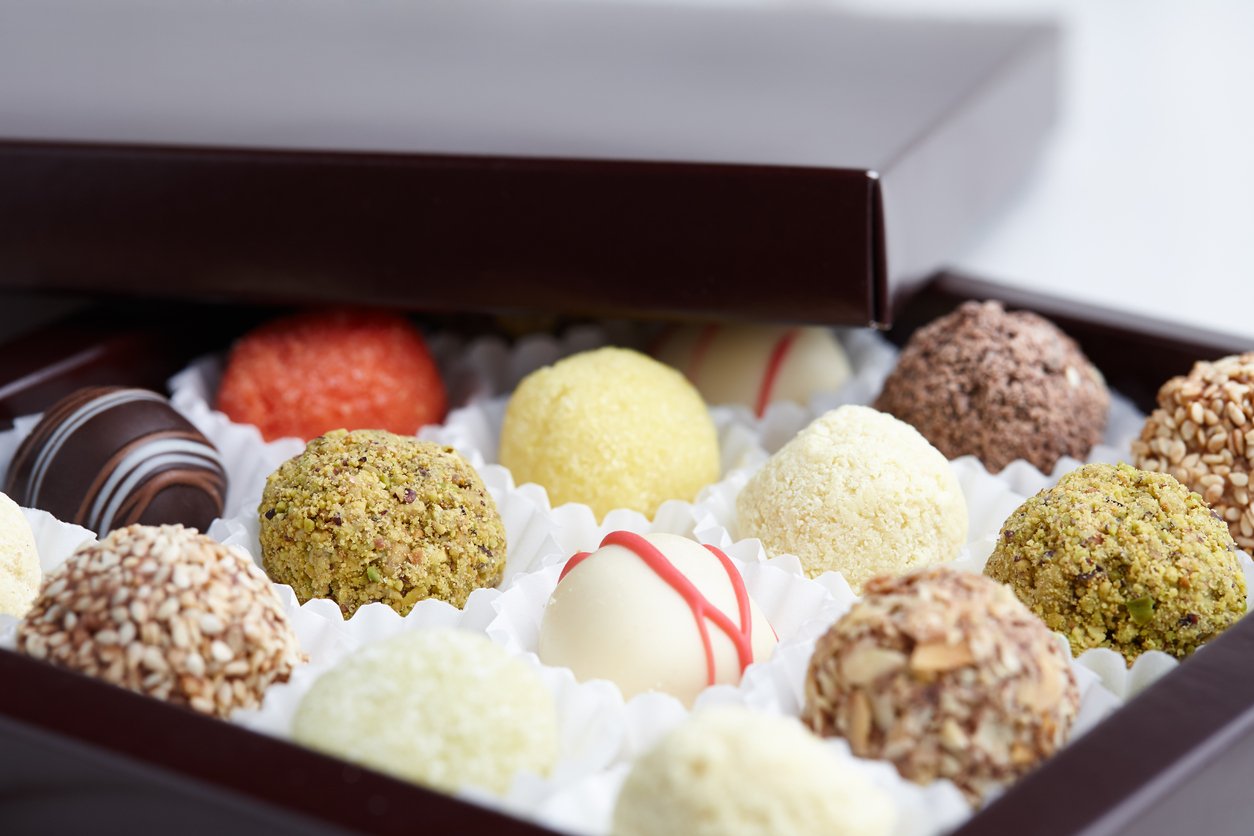 A common sugar additive Trehalose, which is made from corn starch and widely used in the food industry encourages the growth of the dangerous bug Clostridium difficile. This is according to researchers from Baylor College of Medicine in Houston, TX, the University of Oregon in Eugene, Leiden Medical Center in the Netherlands, and the Wellcome Trust Sanger Institute in Hinxton, United Kingdom. Results were published in ‘Nature’.

C difficile causes severe inflammation in the colon, especially if its growth is associated with drugs and antibiotics during medical treatment. People suffering IBS and celiac disease, also have an excess of C difficile.

The bug has seen a huge rise in the Western world. In 2013 the US CDC rated it the third most dangerous bug, with about 14,000 people dying from infection in US hospitals after routine operations in one year.

Trehalose is a food texturizer and stabilizer and is found in frozen and dried foods, nutrition bars, chewing gum, fruit fillings, jams, fruit juices, instant noodles and rice, sugar coatings, cakes and processed seafood to name but a few!

Trehalose is a linked double glucose molecule, a disaccharide, which breaks down in the gut to two glucose molecules. The widespread adoption and use of Trehalose was found in the research to link to genetic changes in the two most dangerous strains of C. difficile. It was also linked to increased morbidity and mortality.

Chris Woollams, former Oxford University Biochemist said, “Is it any surprise that common junk food lies behind this epidemic? Worse, many hospitals either serve it, recommend it, or have it in their snack machines and snack shops.”