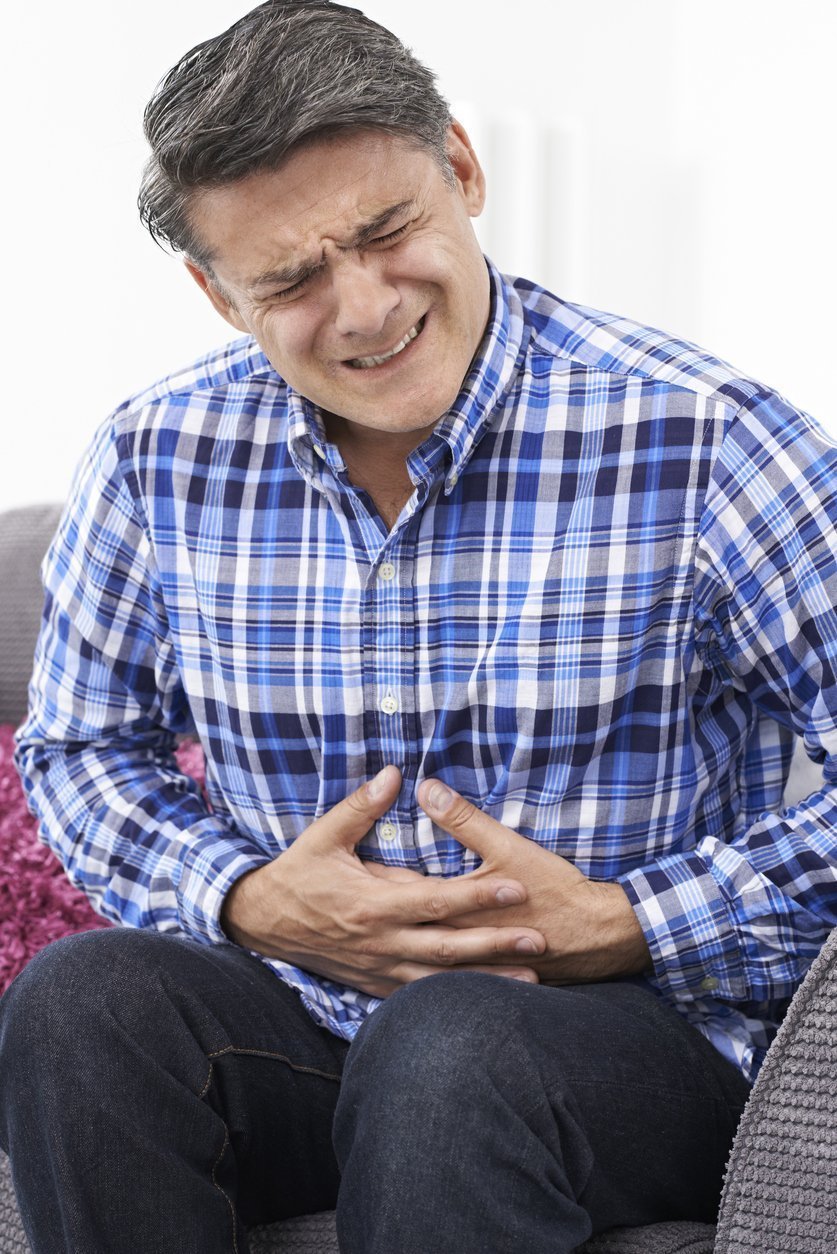 IBS drugs called thiopurines, cause 7-fold risk of blood and bone marrow dieseases like leukaemia and multiple myeloma, according to a study conducted by researchers from the University Hospital of Nancy-Brabois in France and published in the journal Clinical Gastroenterology and Hepatology.

The drugs reduce the inflammatory response in IBS, Crohn’s, colitis and other digestive diseases.

Research followed 19,486 people who were participating in the Cancers Et Surrisque Associe aux Maladies inflammatoires intestinales En France study, which took place between May 2004 and June 2005.

Three years later, the researchers followed up to see which patients had been diagnosed with myeloid disorders, including myeloid leukaemia and the bone marrow disorder myelodysplastic syndrome.

Faecal enemas (Fecal transplants) seem the most likely to treat and clear symptoms without side-effects.