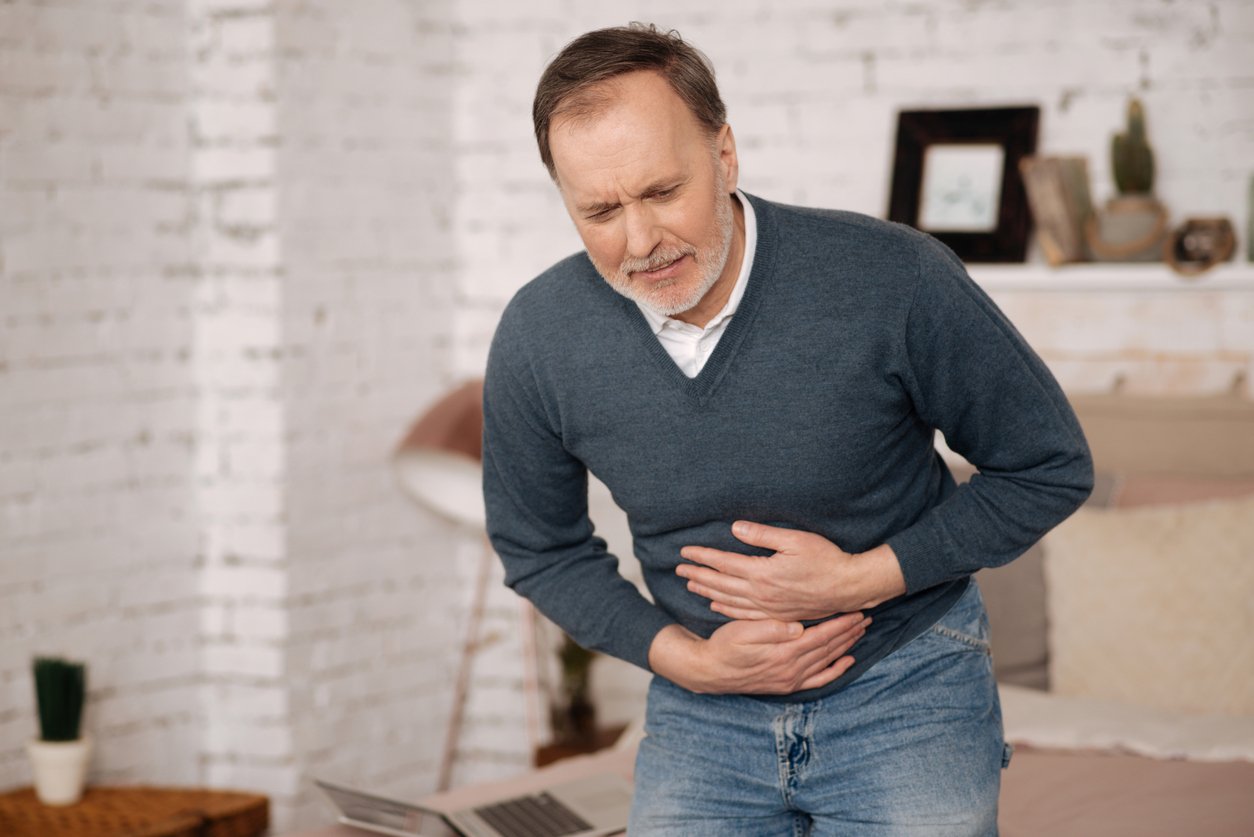 His treatment of diseases including Crohn’s, colitis, auto-immune diseases and even neurological disease has provoked both criticism, and excitement.

Some doctors regard faecal transplants as potentially dangerous, but two of Australia’s biggest teaching hospitals (St Vincent’s hospitals in Sydney and Melbourne) are embarking on a large national trial such is the enormous treatment potential they potentially unleash.

Borody’s view on the microbiome (the bacteria that live with us on a permanent basis) is straightforward. “In terms of genetics there are 3.1 million genes. That’s a hell of a crowd of individuals living in our colon,”

The Australian CSIRO’s chief research scientist, Dr David Topping, believes the world is at the edge of an extraordinary medical revolution that will come through the understanding of this ‘human microbiome’.

“I think we’re on the edge of something extraordinary. The attention has switched entirely to the large bowel bacterial population which we now know is absolutely critical to human health,” said Dr Topping.

“We know that bacteria manufacture active anti-microbial molecules so when we infuse these new bacteria they are like a factory of antibiotics that have gone in there and they weed out and kill the bug that we cannot identify,” Borody said. Importantly, he is not waiting for the clinical trials – already his patients come from far off places like the UK. Many are seriously ill.

He has some justification. FMT is now recognised in America, following Dr Colley’s clinical trials, as a first line treatment to combat the antibiotic-resistant and often deadly gut bacterium, C.difficile, which has now reached epidemic proportions.

“I think it’s a hell of a breakthrough to say we can cure colitis,” he said.

One particular case history involves an Australian nurse Suzanne Heskett, who was seriously ill 13 years ago with Crohn’s. “I really believe that I was so sick that I would have ended up with part of my bowel removed,” she said.

“I was going to the toilet 18 times a day. I was sitting on the toilet for hours, cramping and in pain.”

But Professor Borody thought a cure was possible.

“They put a nasal tube down into my small intestine. I had three donors – about 950 mils – and, all up, it took about five hours.”

“Eleven months after having the stool transplant I had another colonoscopy to see what it looked like,” she said.

“I remember I was waking up from the anaesthetic and I heard Professor Borody say if he hadn’t known I’d had Crohn’s he wouldn’t have believed it. I was so happy.”

Ms Heskett’s colon has been healthy for 12 years with no sign of the Crohn’s infection that had kept her housebound for years.

But there are always skeptics – in this case no less than Dr Katie Ellard, president of the Australian Gastroenterological Society, who says no data exists to show FMT cures anything except infections caused by the bacterium, C.difficile. “It’s inappropriate to let enthusiasm overtake caution and start doing FMT for all sorts of conditions where we don’t know if it works or if there is a potential downside”, claimed Ellard.

However, it is an inconvenient truth that gut diseases are increasing and the records show that drugs and mainstream medicine has little to offer nowadays. Colley’s work in America even suggested they made matters worse.

Go to: The ‘Heal your Gut – Heal your Body’ book