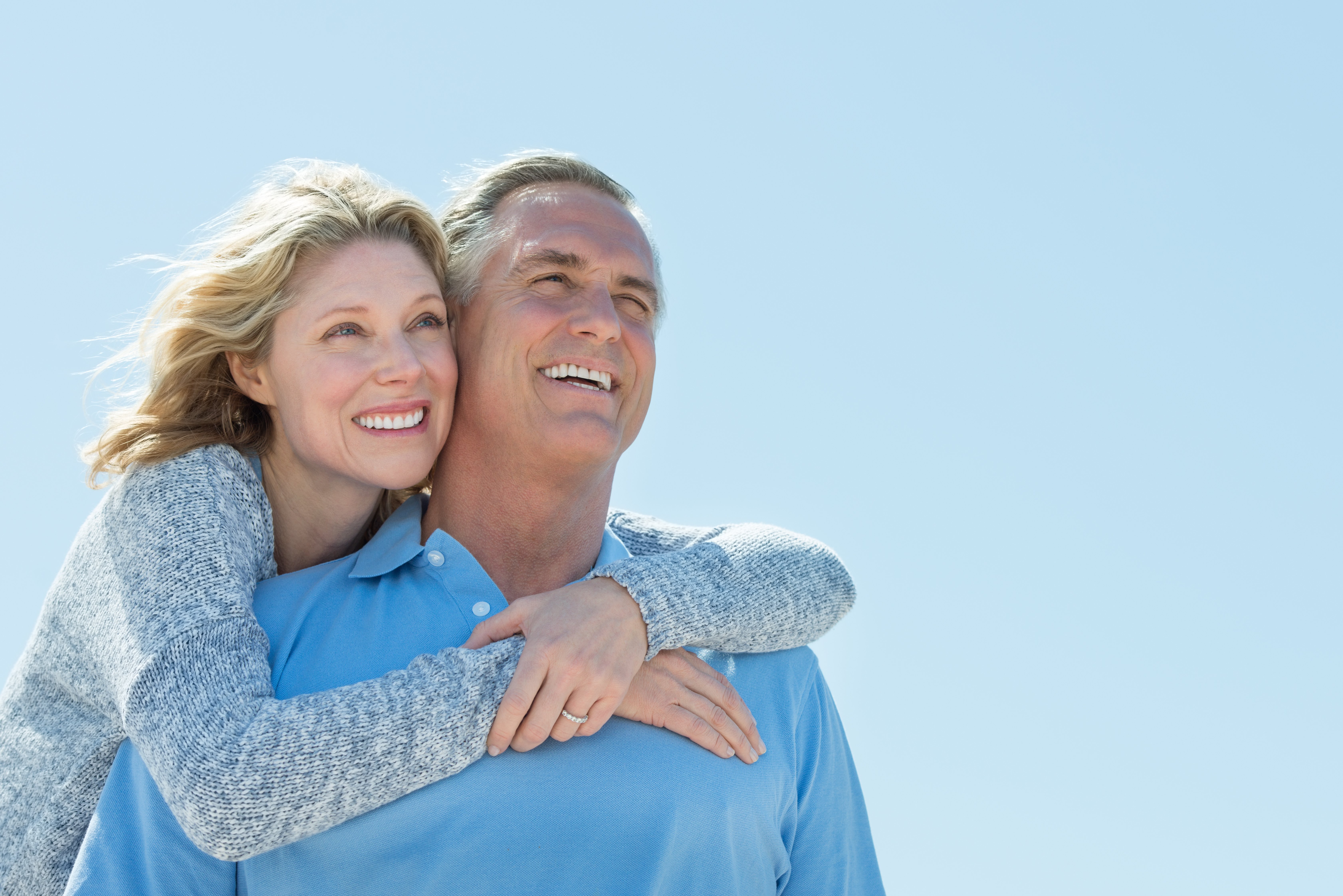 Fecal transplantation is the transfer of a stool from a healthy donor into a person suffering from a gut microbiome imbalance. In particular, fecal transplants are used where drugs, antibiotics, poor diet, infection and/or stress have killed many ‘good’ bacteria and damaged the gut microbiome.

Theoretically, since a full spectrum of healthy bacteria are being transferred, any gut shortage can be addressed. Given that many chronic illnesses are being linked to a loss of volume and diversity in the commensal bacteria, and a rise in the levels of gut pathogens, it is possible that anyone with an illness could benefit. However, as we shall see, fecal transplants have been confined to the treatment of Clostridium difficile colitis since 2013 in the USA.

The emergence of deadly Clostridium difficile
Clostridium difficile, or C-difficile is a bacterium found in about a third of all children and some 3 per cent of adults. Fortunately, it seems to be kept in check by other bacteria in your body and causes no problems in healthy people.

However, in patients treated in hospitals using drugs and particularly antibiotics, the balance of bacteria in the gut can be badly disturbed and then C-difficile multiplies, producing toxins which cause nausea, cramping and diarrhoea. While there is an antibiotic to treat C-difficile, it lays waste to all bacteria in the body, even the good ones you need, and doesn’t always work, especially in the severe cases.

A decade ago a more virulent strain emerged that can attack individuals after just one routine course of antibiotics. Cases have tripled since that time. This new strain produces up to 23 times more of the disease’s primary toxins than the common version. Like most strains of C. difficile, it also produces heat-resistant spores that can persist and lead to relapse.

The need for a better treatment became great and urgent. Up to 20 percent of infected patients suffered at least one recurrence; 35 percent of those went on to have a second; and 65 percent of those were likely to have even more. A few sufferers actually have their infected colon removed in order to “cure” the disease.

In 2012, there were over 500,000 cases of excessive C-difficile in patients treated in hospitals in America and 14,000 deaths. The bacterium spreads very easily.

Using a fecal enema to beat gut problems
In the 1980s, an Australia doctor, Professor Thomas Borody founded the Center for Digestive Diseases in Sydney, Australia. In 1987 he had created a new treatment for peptic ulcers saving hundreds of thousands of lives globally.

He suggested that one way to cure patients with severe gut problems might be by using Fecal Microbiota Transplantation, or FMT. The idea is something vets working on farms have known about for a long time. There was even reference to treating humans in America as long ago as 1958. The goal is to restore the ideal natural balance of intestinal flora and over-power the C-difficile bad boys.

Borody has used a fecal enema made from the stool of a healthy person to treat IBS, colitis, Crohn’s, Helicobacter pylori and other gut illnesses for over 30 years. He has overseen over 12,000 FMT treatments.

American Clinical Trial for a Fecal Transplant
In 2008, a double blind clinical trial commenced. One of the trial designers was Dr. Colleen Kelly, a gastroenterologist in Providence, Rhode Island. She first treated a patient with a faecal transplant in 2008. The patient was completely debilitated after six painful months of C. difficile and colitis. “I tried every standard regimen of treatment. Nothing worked”, Kelly says. After the patient received a transplant of her live-in boyfriend’s stool – a fecal enema – she was completely cured. Kelly had done more than 100 treatments by the start of the trial. According to the New England Journal of Medicine, the trial was a success with transplants beating the best antibiotic for returning patients to health. 43 patients were treated. 13 out of the 16 receiving the transplant saw their illness disappear immediately, compared with only four out of 13 in the antibiotic-only group, and three out of 13 in the antibiotic plus transplant group.

As a result he FDA has approved Fecal Transplants for use with C. difficile colitis. Although this is great news, in a way it is limiting as well.

Finding a healthy fecal sample?
First, you need to find a healthy donor. The rules are clear
• Minimal, and ideally no antibiotic, prescription drug, or recreational drug usage
• Strong immune system
• No history of high-risk sexual behaviour
• No history of travel to exaotic locations and/or food poisoning
• No GI disorders
• Free of Hepatitis A, B or C; HIV, RPR
• Passed clear of parasites, ova and C difficile in a stool test.

Fecal transplantation via colonoscopy
Apparently, the fecal enema is already ‘old hat’. Johns Hopkins now call the procedure Bacteriotherapy, and do it via colonoscopy. The colonoscope passes through the entire colon, and as it is withdrawn, the healthy fecal matter is distributed. They do give you a sedative!

A pill rather than a fecal enema?
Work is already underway on pills that can do the same job. Expect them to be expensive. They are the ultimate probiotic.

Researchers from the University of Calgary took healthy stools, removed the food and the waste and then gave people just the active bacteria in a pill form.

The pill is ‘guaranteed’ to reach its destination and work, they claim.

The researchers reported a 100 percent success rate – none of the 27 patients who took the tablet-sized pills had a recurrence of  C. difficile, even though all of them previously had had at least four bouts of the infection. Patients ingested between 24 and 34 capsules containing faecal bacteria, often donated by family members.

Go to: All cancer begins in the gut

“Patients with C. difficile often have 20 or more stools a day, which seriously affects quality of life and so they are very open to this treatment”, said Ravi Kamepalli, MD, an infectious diseases physician at the Regional Infectious Disease-Infusion Center, Lima, Ohio, and lead author of the study. “Human beings are 90 percent bacteria and once that balance is altered with antibiotics, opportunistic infections can cause serious problems. All we are doing with this treatment is resetting the balance.”

‘All illness begins in the gut’, said Hippocrates and it is clear now that increased levels of pathogens are being found in illnesses from Alzheimer’s to arthritis. In cancer it’s the same: breast, colorectal, ovarian and prostate cancers show an increase in pathogens and lowered volume of good bacteria together with a loss of some helpful strains.  As long as there are antibiotics and drugs, and parasites, we will have gut problems. As long as there is stress and poor diet options too. But Fecal Transplants do offer some people a huge opportunity to correct the origins of illness quickly.

Go here to : Buy the book in the USA and Canada

Go here to : Buy the book in the UK and Europe

Go here to : Buy the book in Australia