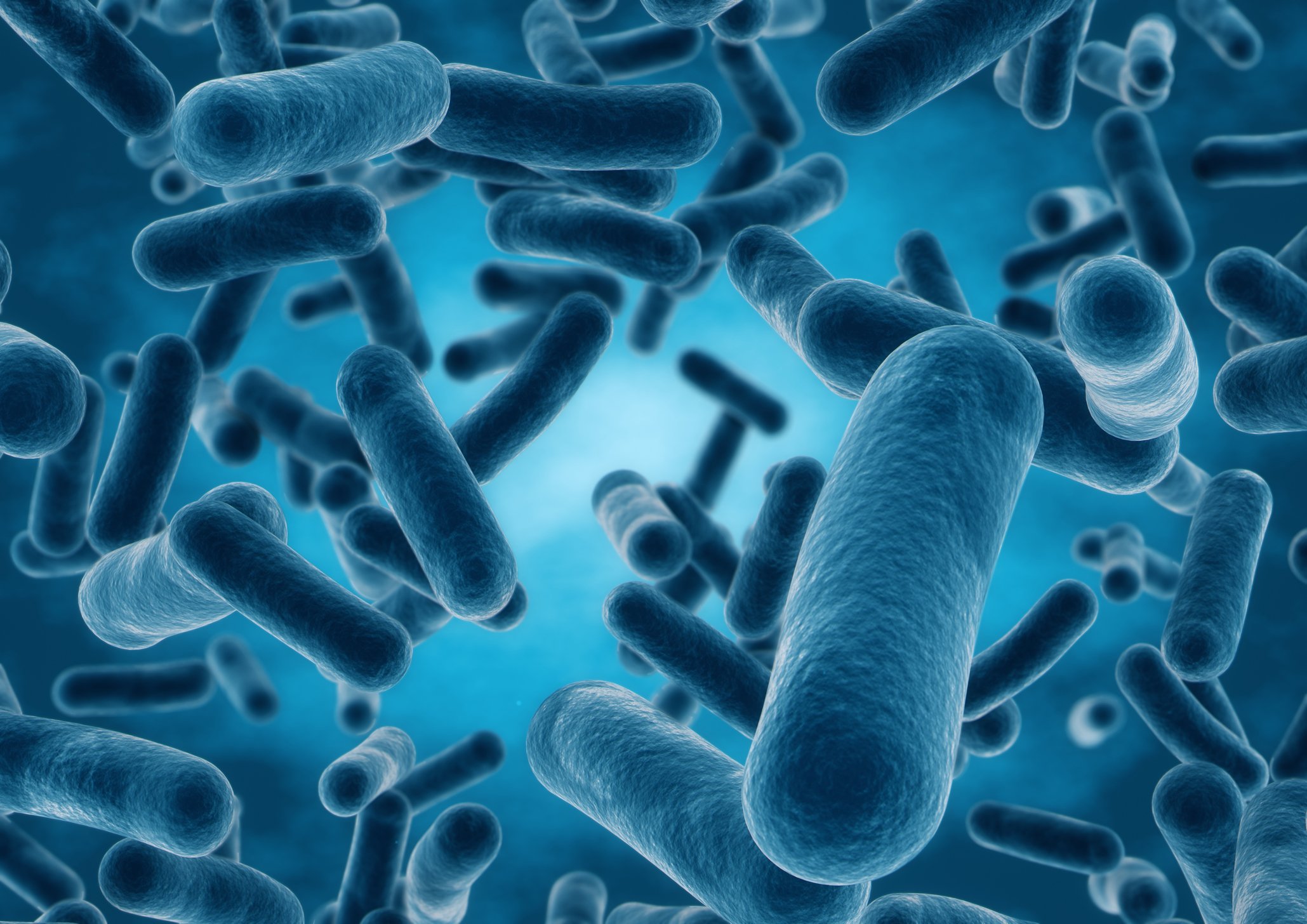 Japanese researchers at the Riken Yokahama Institute for Integrative Medicine in Kyoto have shown that Immunoglobulin A antibodies (IgA) secreted by the host in the gut, regulate and promote the metabolism and function of certain commensal gut bacteria changing the balance of the beneficial gut bacteria, so that they form a stronger collective community and protect the host from infection.

It has been previously confirmed that up to 85% of the immune response and immune memory is produced in response to the bacteria in the microbiome in humans. Now it seems it is a two way process.

In the study (1) it was shown that IgA could actually promote symbiosis between gut bacteria and thus regulate the metabolism and constituent membership of the whole microbiome. Furthermore, the host antibodies can actually change bacterial gene expression making the community even stronger against infection.

A healthy human adult can produce between two and five grams of IgA per day; it is produced in response to infection and is the first line of defence in the body. Now it seems that by promoting a healthier microbiome, the function of both the intestines and the immune system are enhanced.

Lead researcher Dr. Keiichiro Suzuki and the team showed that Bacteroides thetaiotaomicron, one of the largest commensal strains in the gut had receptors for IgA and these promoted the production of two proteins. The researchers named these proteins Mucus-Associated Functional Factors (MAFFs) and they were shown to help B theta grow and thrive in the mucus membrane of the gut. In turn, B theta produced metabolites that encouraged other commensal bacteria to grow and thrive.

When mice were deprived of MAFFs and thus these metabolites, they developed chronic intestinal inflammation and colitis.

Go to: Heal you Gut – Heal your Body

Go here to : Buy the book in the UK and Europe

Go here to : Buy the book in Australia

Go to: All cancer begins in the gut