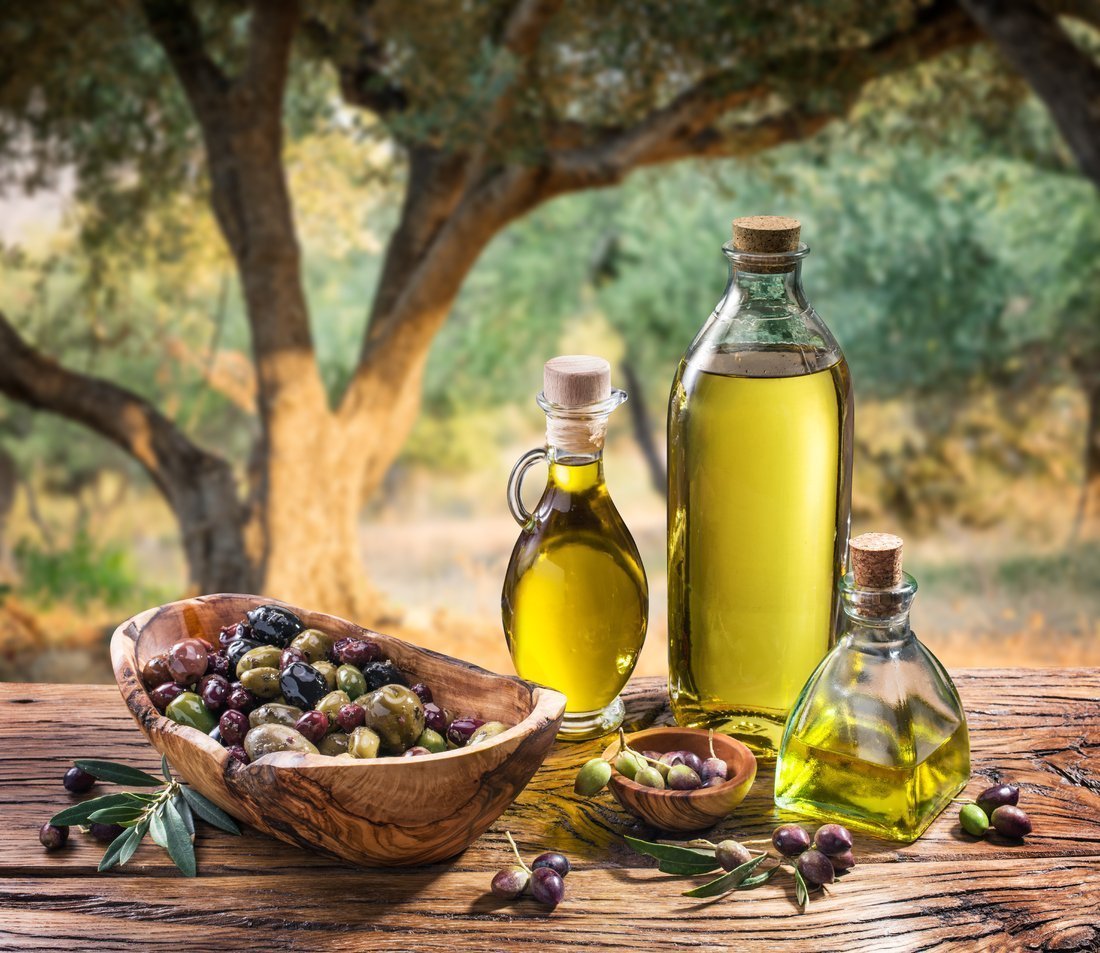 The type of fat you consume alters your gut microbiome and exerts a major role in the development of metabolic syndrome via hormones such as leptin.

Metabolic syndrome is a term given to people who have three of the following five factors – high blood sugar, high blood pressure, high blood triglycerides, low ‘good’ HDL cholesterol, and high abdominal fat/obesity. One in six adult Americans has it. And it increases the risk of cardiovascular disease, stroke and Type-2 diabetes.

The diet you eat is an important factor, not just because of the levels and type of fat and sugar, but because your diet controls the make up of your microbiome and both influence your hormones.

A team of Spanish researchers (1) fed mice one of two Diets – one high in Extra Virgin Olive Oil (EVOO), the other high in butter (BD). A third group was fed a Standard Diet(SD).

An analysis was then made after certain time lengths – both for gut composition and biochemical features.

This was linked to higher levels of certain key gut bacteria which themselves are known to influence aspects of metabolic syndrome –  Desulfovibrio, (cholesterol) and Sutterellaceae, Marispirillum and Mucilaginibacter dageonensis (leptin).

In contrast the butter diet mice had higher blood pressure.

Leptin is the ‘master’ hormone that controls weight. It is often called the ‘fat burning hormone’. Its levels are linked to obesity.  Levels plummet when people fast, or when people exercise a lot. There is still a considerable amount that is not fully understood about this hormone but it is very likely that some humans develop leptin resistance through a poor diet and lowered levels of gut bacteria; this causes a weight increase.

In the research, the ‘Standard Diet’ produced the lowest total cholesterol levels, and this was linked to higher levels of Prevotella and Fusicatenibacter.

You really are what your gut bacteria eat!