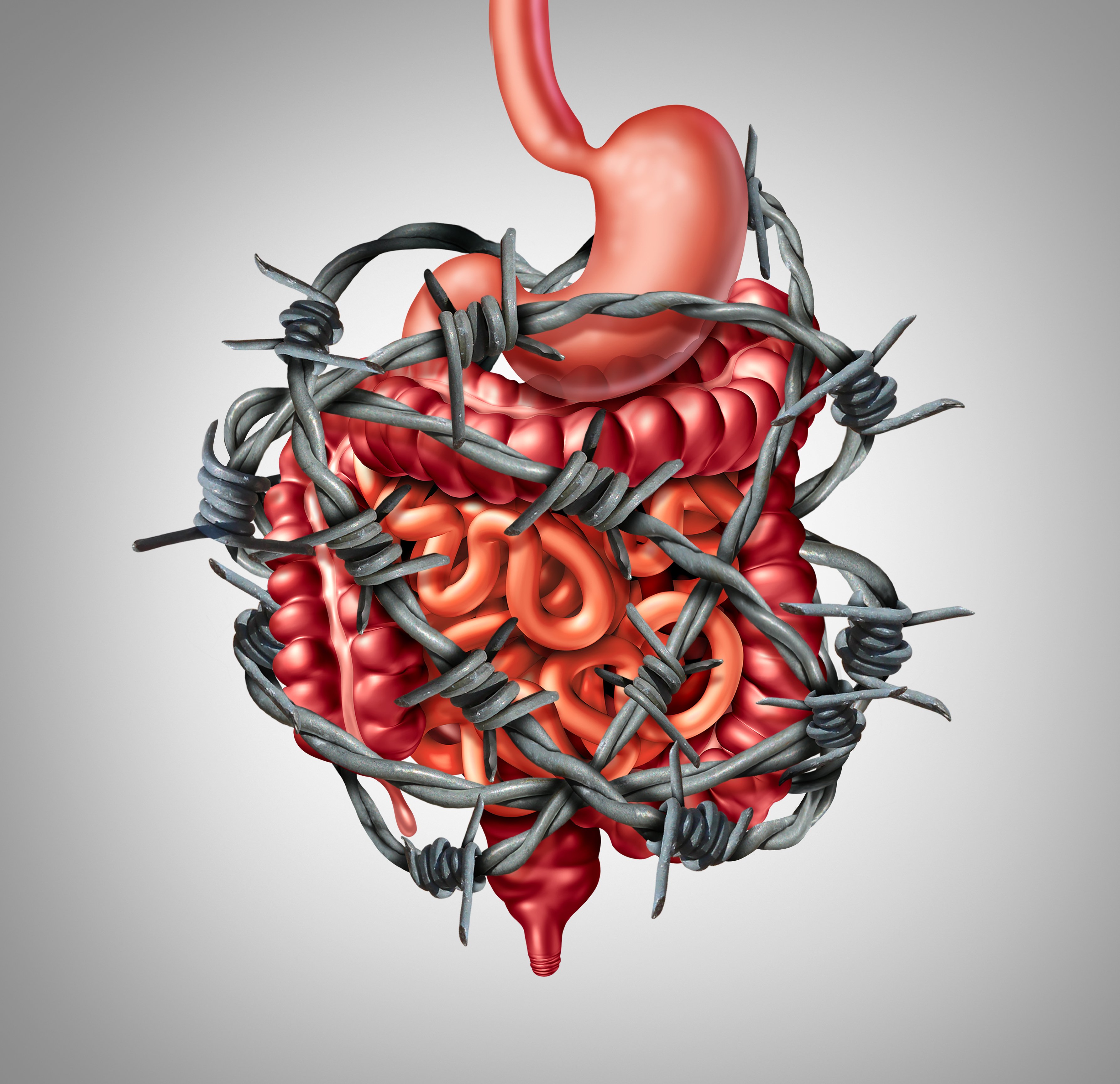 According to the latest research, one bacterium stands above all others in dealing with IBS.

Now a meta-study has confirmed this, particularly noting that B. infantis, when included as part of a multi-strain probiotic, can significantly reduce IBS symptoms.

IBS is a product of an out of balance microbiome and no one single factor has been isolated as a cause. Excess yeasts, holes in the gut wall, Clostridium dificile and possibly other pathogens may well play a part.

In 2015, a meta-study(1) showed that probiotics could significantly reduce pain and symptom severity scores. 15 studies were included with a total of 1793 patients. 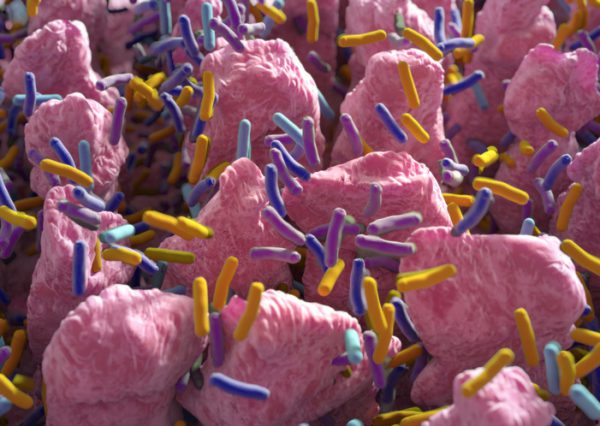 In a 2017 study (2), researchers from Illinois Medical Center and the University of Louisville Health Sciences Center were concerned that, although benefits were being shown for one particular probiotic strain (namely Bifidobacterium infantis 35624), results had been somewhat inconsistent. The researchers therefore imposed some stringent standards for their meta-review.

In placebo-controlled clinical trials up to December 2016, the researchers found that 5 studies were acceptable, three testing B.infantis on its own, two as part of a multi-strain probiotic. The results were very clear:

First published in 2014 this book written by Chris Woollams not only explains the problems and health issues arising from an imbalance in the gut, he tells you how to fix it. 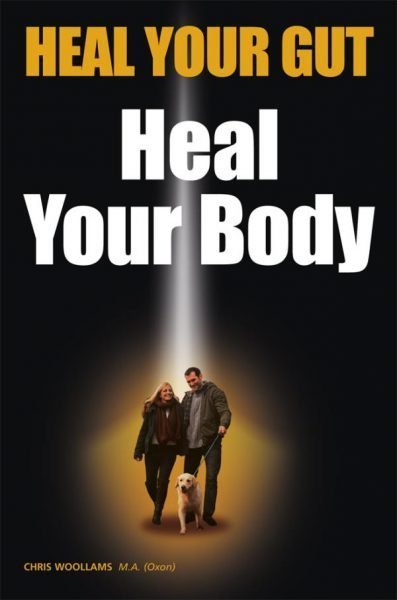